Coulthard excluded from Armor All Shootout

Coulthard excluded from Armor All Shootout 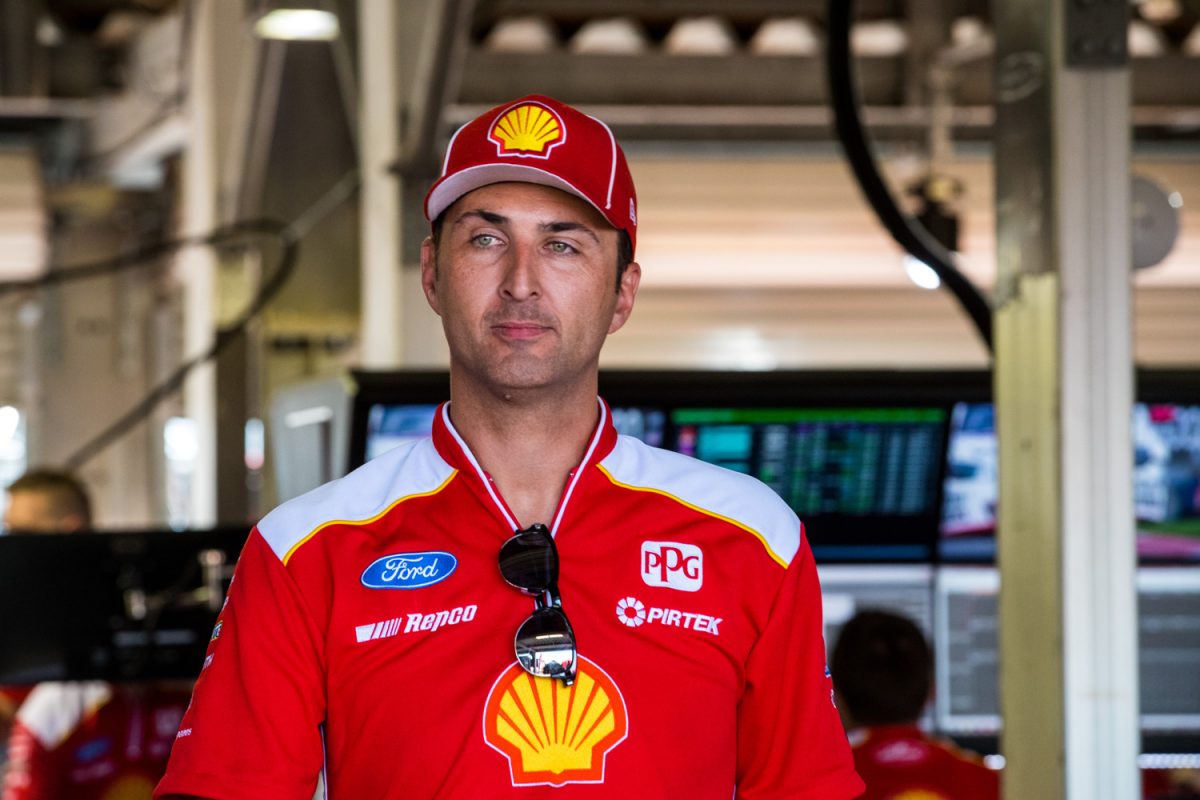 Fabian Coulthard has been excluded from the Armor All Top 10 Shootout for a parc ferme breach prior to his lap.

A problem with the Shell V-Power Racing Mustang saw the car fail to fire, with the team lifting the bonnet to resolve an electrical issue before sending Coulthard out for his lap.

Regulations limit the work the team can perform once the cars are moved out onto the pit apron, where they enter parc ferme conditions.

Supercars announced its investigation for the ‘parc ferme breach’ during the Shootout.

The exclusion rubs the New Zealander out from the shootout, but not from qualifying, so he will start Race 2 of the Superloop Adelaide 500 from 10th.

“The rules are very clear. We made a mistake and it’s not something that we normally do,” team principal Ryan Story told Speedcafe.com.

“When those things happen you pay the price. That’s the way it goes.

“It’s a real shame for Fabian, he qualified well again today. We had both cars up there which was really, really good.

“His car pace yesterday leads us to think that he will have a good chance of coming up through the field if we get our race strategy right and that’s really what we’re thinking about this afternoon.”

Meanwhile, Story is confident that the fuel leaking issues witnessed on both cars during yesterday’s race has been resolved ahead of today’s race.

“We’ve put a lot of effort into that overnight and we’re confident that it’s resolved,” he added.

“Obviously we won’t know until we do long stints but we’re confident that’s resolved.”