Warning letters signalled the end for Stanaway at Tickford

Warning letters signalled the end for Stanaway at Tickford 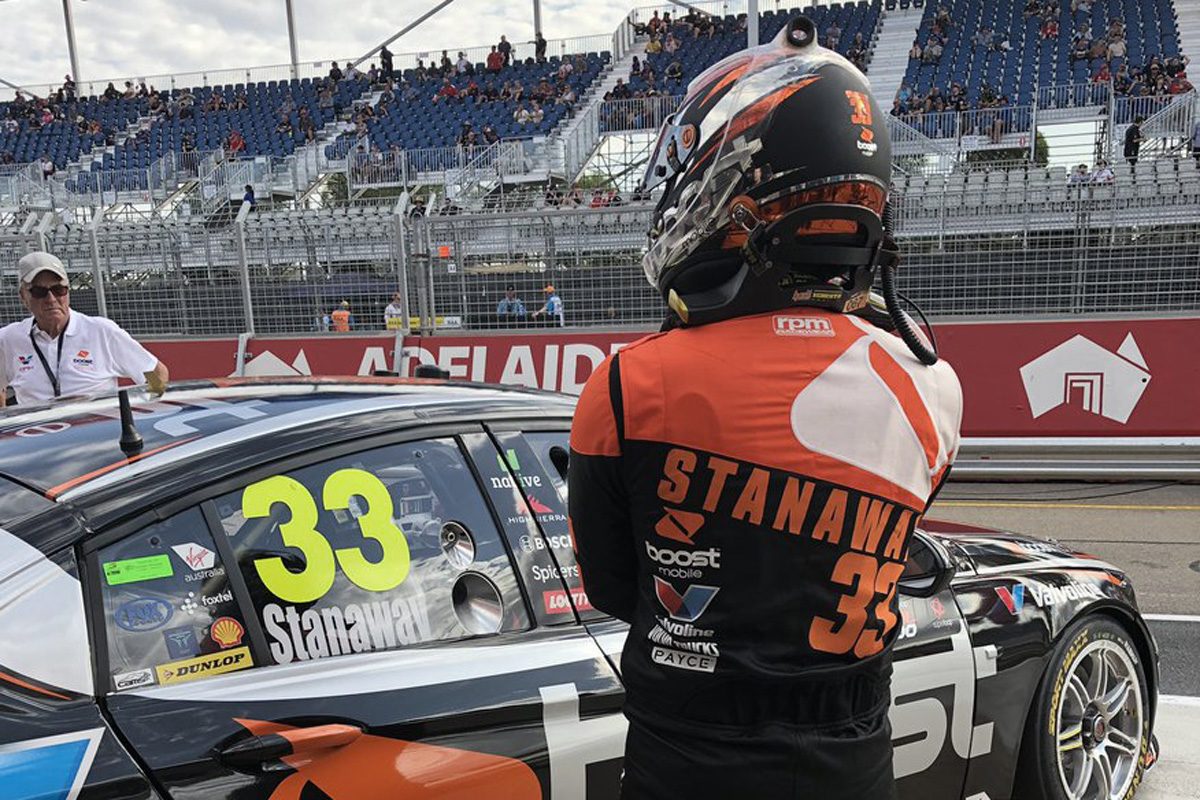 Richie Stanaway has revealed he received letters from Tickford Racing during the 2018 Supercars Championship warning him that his performance was not up to the level expected by the team.

Stanaway parted ways with Tickford at the end of what was his rookie Supercars campaign after a difficult season that netted a single top 10 result, with the New Zealander critical of the team at the final round of the year in Newcastle.

His split with the Ford squad was confirmed soon after, with Stanaway now opening up on the sequence of events that led to his departure from the squad.

“About a third of the way through the season the team called a meeting, and I thought I was in trouble or something but actually the meeting was them basically apologising for doing a job that they thought wasn’t up to scratch,” Stanaway told Fox Sports.

“Once I started getting those letters through it was sort of the start of the end I think. Then it all went downhill from there.”

According to Stanaway, much of the problem stemmed from his belief that he was receiving the fourth best support and equipment from the team, and was therefore unable to demonstrate his true potential.

“I don’t think you can really just take the fourth best of everything within a team and expect it to do well,” he claimed.

“In my opinion we saw the same thing with Chris Pither and Jason Bright running obviously in the fourth car team.

“I tried to break that mould and try and do well regardless but obviously it didn’t happen.

“It’s very easy to point the finger at the driver but ultimately it’s more about building the team around each entry. Without the attention to detail you just sort of get left down the order.

It’s not a view shared by Tickford boss Tim Edwards, who claims his team was invested in supporting Stanaway to succeed.

“Of course it’s disappointing it didn’t work out. He had a lot of supporters in the team, 68 people work in the team and we were all pretty excited to see him in the car last year,” he ventured.

“He, like me, came into the season knowing it was going to be tough, but not that tough. Nothing went wrong as such, it was just an incredibly tough championship.”

The difficult season culminated in the team being unable to sign a major sponsor, which resulted in it handing back a Racing Entitlements Contract and bringing 23Red Racing into the fold as its fourth entry.

For Stanaway, the saving grace came courtesy of Boost Mobile, which switched from Walkinshaw Andretti United to Garry Rogers Motorsport, ousting Garth Tander in the process.

“There was no sponsor that wanted to jump on board which obviously makes sense but I’m just lucky that Boost Mobile came along and found a home for me elsewhere to save my career,” he confessed.

“The experience I’ve had with Garry and Barry have been great so far. They’re just great people, easy to get along with.

“They run a tight ship and having a two-car team all in one garage is a much different feeling to obviously what I had last year.”

Rogers added: “I’ve been watching Richie for a number of years. I like his style. I know he’s a bit gruff and he probably upsets a few people but to be honest, I don’t mind that.

“I think that I can get the best out of him. If I don’t then I’ll be proven to be wrong, but I’d be very disappointed if I don’t.”