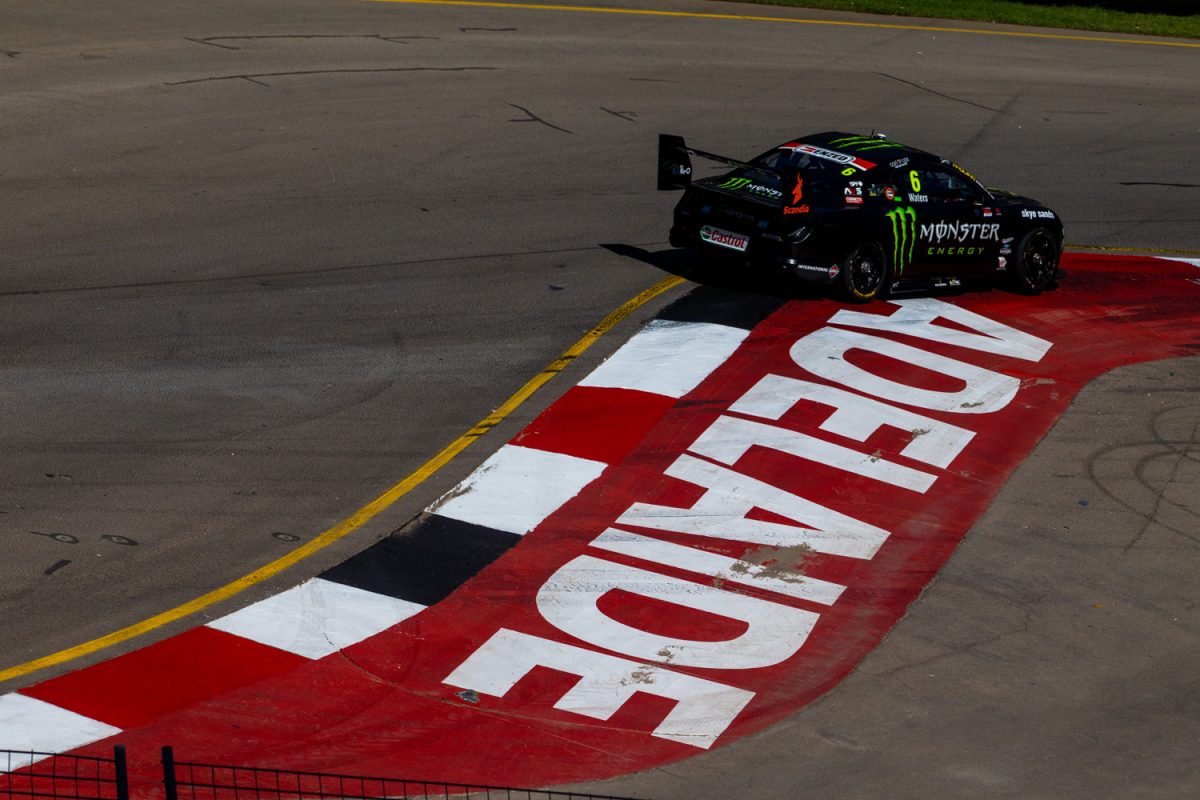 Supercars has a plan in place should temperatures become too extreme

Supercars has a contingency plan in place if it becomes clear that temperatures are too hot for drivers to race at the Superloop Adelaide 500.

The opening round of the Supercars Championship has been hit by a heatwave resulting in temperatures exceeding 40 degrees at the circuit.

Supercars has taken every precaution to maintain a duty of care to drivers with cool suits mandatory as part of the championship’s welfare policy which is triggered the mercury levels reach 32.9C.

It is understood that there isn’t a threshold where officials have to take action.

However, Speedcafe.com has been told that a plan has been discussed should the heat become too severe for drivers to cope.

In addition to teams’ own measures to look after drivers, which include ice baths, and roving medical teams provided by the event, a suite near pit lane has been converted into a bespoke cooling room to offer drivers immediate respite.

The series has raced in similar temperatures in the past and it is believed that action will only be taken if absolutely necessary.

Suspending a race is an option for race control and has been used when conditions are too wet.

The most recent case when this was used was at the Gold Coast 600 last year when a severe storm forced Sunday’s race to be cancelled.