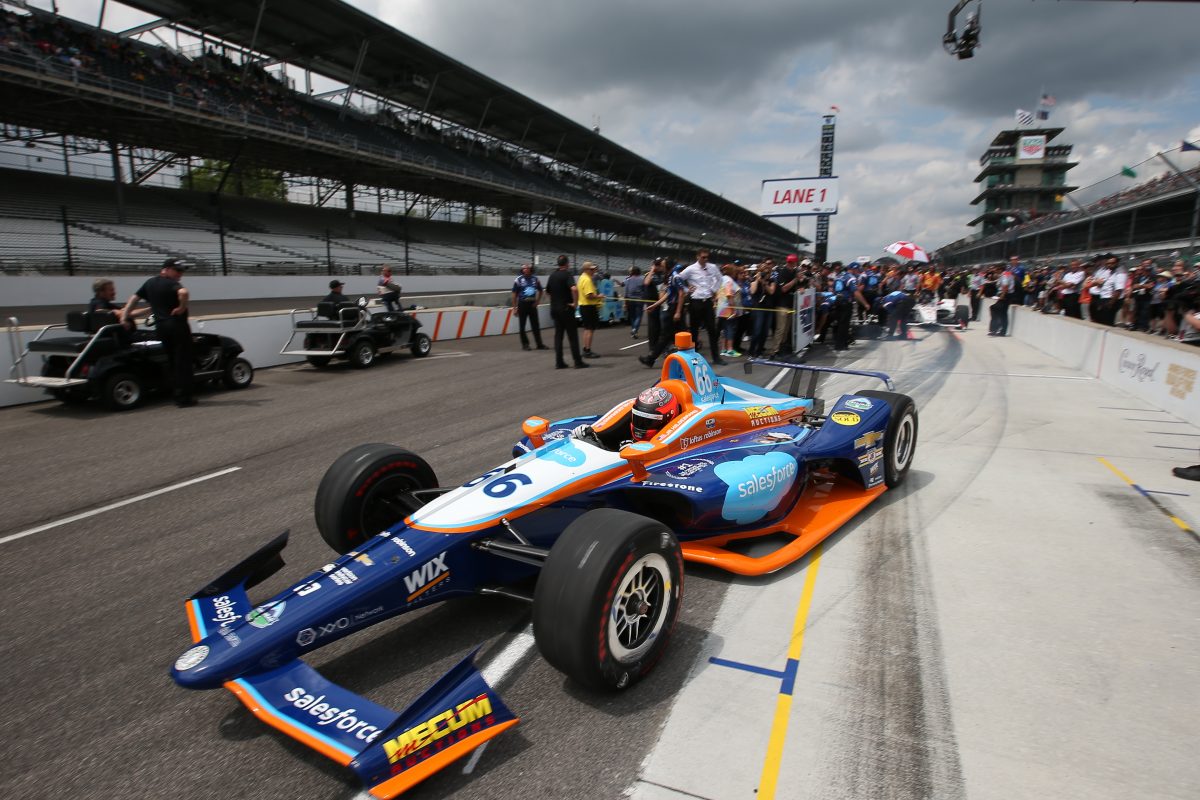 The Indianapolis 500 has a new qualifying system

Bumping will now take place on the same day as the Fast Nine Shootout as part of a new qualifying system at the Indianapolis 500.

The former Bump Day Saturday will now see only the first 30 cars secure their place on the grid for IndyCar’s flagship race.

Determination of the final row of the grid, and bumping proper, will now take place on the Sunday prior to race day in a dedicated, hour-long session prior to the Fast Nine Shootout.

The latter will then be followed by an all-in practice session for the 33 cars which manage to qualify.

Previously, grid positions 10 to 33 were all locked in on the Saturday with only the top nine set on the following day.

“With this schedule, fans will get a phenomenal weekend of action, with two days of qualifying, bumping, the run for the pole and this incredible practice that effectively is the race before the race – all in a two-day span,” said IndyCar President Jay Frye.