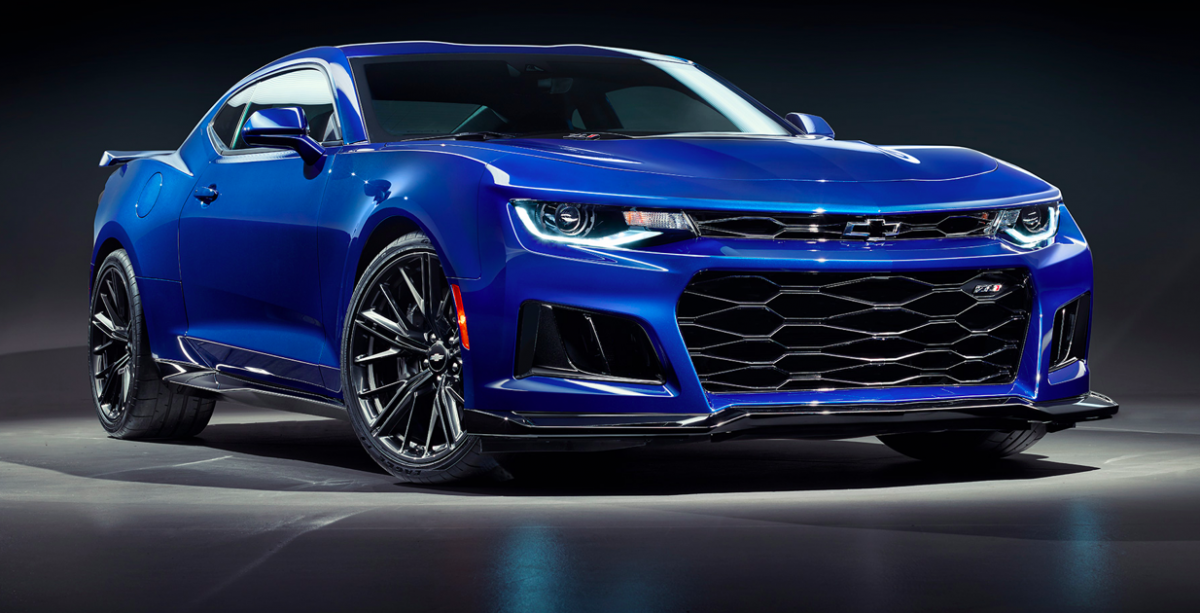 Walkinshaw Andretti United has put its Camaro Supercars project on hold until the championship makes changes to the control chassis.

The Melbourne operation has been investigating the possibility of developing a Camaro to race in Supercars from as early as 2020 but these plans have now hit a stumbling block.

Supercars’ control chassis and roll hoop height has put pay to the plans for now with the squad not prepared to develop a Camaro that is ‘bastardised’ from the look of the road car.

The decision has been made after the arrival of the Ford Mustang Supercar which has divided opinion with its design having had to be stretched to fit the control chassis.

The news coincides with an announcement that has further strengthened the team’s ties with the Camaro with the team’s sister business, Holden Special Vehicles (HSV), introducing the high performance Camaro ZL1 to its product range for 2019.

This follows the company’s move to import Camaros for the Australian market last year.

“We’ve been really clear that our ambitions are to race a Camaro in Supercars but currently with the chassis and the roll hoop where it is, you’d have to bastardise the aesthetics of the car so much, as you’ve seen with the Mustang,” said team co-owner Ryan Walkinshaw.

“For us, particularly as the people who are bringing the Camaro in with Holden, we’ve got a significant incentive, that any of our marketing, particularly on the race track, want to ensure that the race car represents the aesthetic integrity of the road.

“So if and when Supercars change the roll hoops, change the chassis to allow more two-door exciting products into the category we’ll be exploring that opportunity again.

“At the moment it’s dormant because we’re waiting to see what happens with the chassis.

“They’re (Supercars) investigating from what my understanding is. We’re obviously pushing that because we’d like to open that door.”

Supercars is currently working on the direction of its car design for 2021 and beyond, which could include the introduction of a new chassis as it bids to open the series up to new manufacturers and cars.

Championship CEO Sean Seamer has previously said that the series intends to set up a manufacturer council and is looking to other global championships for guidance.

Meanwhile, the team has kicked off the second year of its alliance with Andretti Autosport and United Autosports at the Superloop Adelaide 500 with plenty of optimism but Walkinshaw is aware there is still work to be done on the race track.

“Clearly there’s been an improvement.

“We’re under no illusions, there’s a lot of more hard work ahead of us if we want to get to the same level as Triple Eight or Penske, and that’s what we’re hoping to achieve is additional performance increase this year to finish in a position that next year we can be fighting for a championship against those cars.

“We made that clear from Day 1 when we announced our partnership that it’s going to be a three year program. Year 1 was getting our act together, getting more consistency.

“Year 2 was to start fighting for more podiums and more race wins and consistently be in the top 10 throughout the year and then Year 3 is when we want to hopefully where we want to be in a position where we can fight for championships again.”