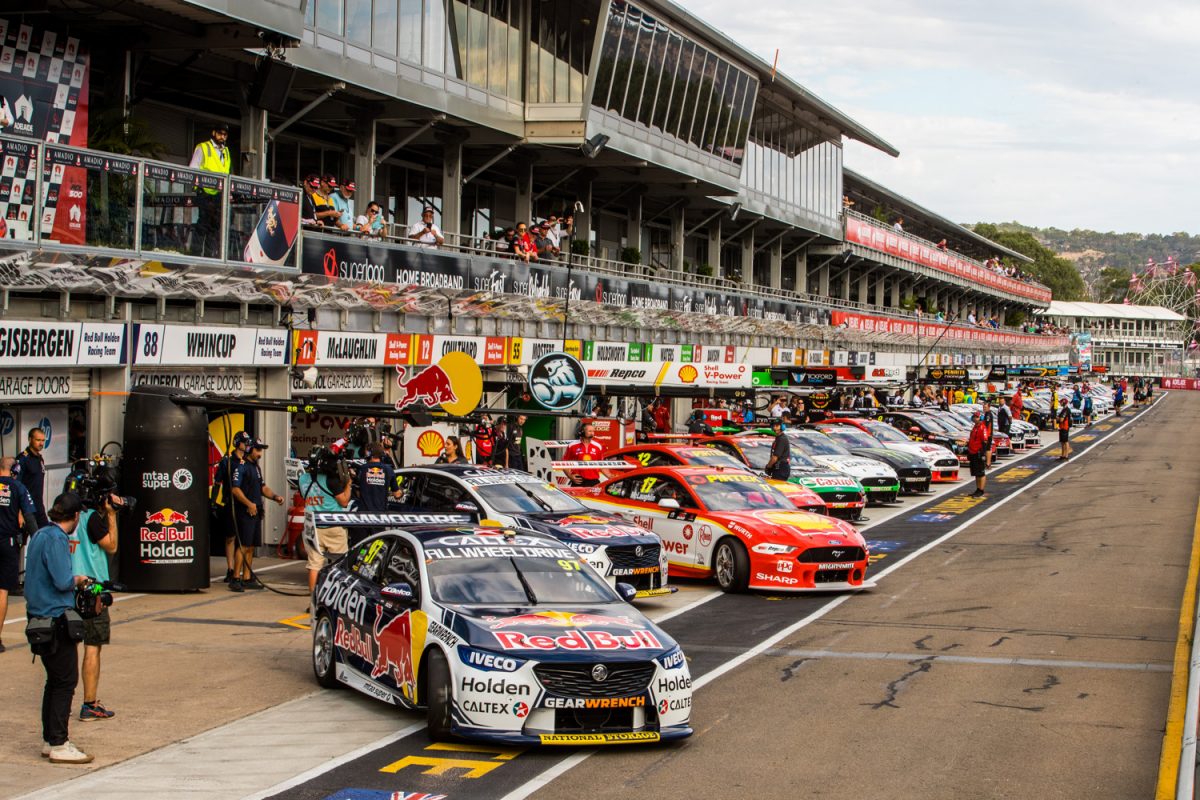 Pit lane penalties have been eased for 2019

Supercars has reduced the penalty it recommends for teams found to have breached pit lane regulations.

Previously, pit infringements have typically been punished via a drive-through, or the equivalent time added on at the end of the race.

Supercars now recommends a 15-second time penalty, which can can be served either at the car’s next pit stop, or added to its finishing time.

“In line with the technical rule changes implemented to reduce the instance of a spinning wheel, Supercars in conjunction with the Stewards have reviewed the recommended penalty for a spinning wheel,” Adrian Burgess, Supercars’ head of motorsport, told the sport’s official website.

“The 15 second penalty is still a strong punishment when you consider our cars are separated by tenths of seconds.

“We thought we were a little bit out-of-kilter in being a little bit too harsh. It is a safety penalty and what we’ve done is lowered the minimum, it doesn’t stop the stewards from applying something harsher if the breach is deemed more severe.

“The penalty is designed to fit the crime.”

Alongside the changes to the recommended pit lane penalty a number of other regulations received attention during the off-season.

Those include amendments to the Safety Car restart regulations which will move lapped runners out of the train in the closing stages of races.