De Pasquale has ‘a lot to learn’ after qualifying crash

De Pasquale has ‘a lot to learn’ after qualifying crash 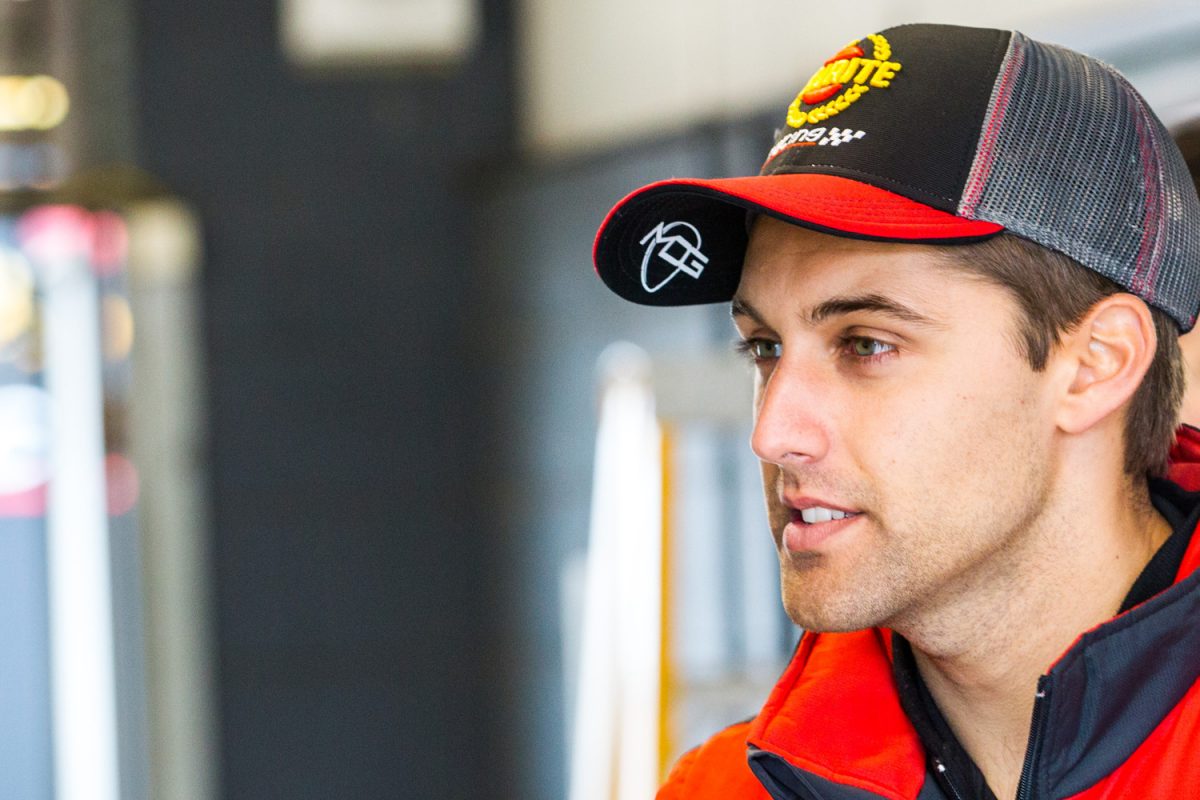 Penrite Racing boss Barry Ryan has delivered a chastening response after Anton De Pasquale’s early crash at Turn 8 in Armor All Qualifying for Race 1 of the Supercars Championship.

De Pasquale fired his Penrite Racing ZB Commodore into the outside wall after glancing the inside fence at Adelaide’s fastest corner before he had managed to set a time.

The 23-year-old has been tipped for big things in Supercars after an impressive rookie season highlighted by qualifying third for the Supercheap Auto Bathurst 1000.

He also set the pace in the first practice session of the year around 24 hours earlier but will start from the back in tomorrow’s opening 250km race at the Superloop Adelaide 500. 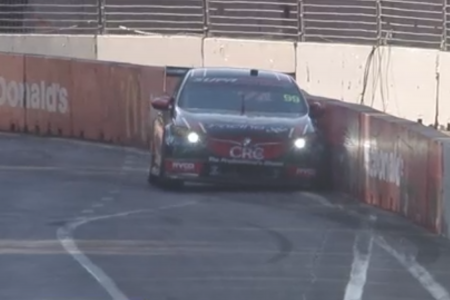 Ryan did not sugar-coat his words when speaking shortly after the incident on television, claiming that De Pasquale should not have taken such a risk so early into qualifying.

“You’re on your warm-up tyres, there’s no reason to try and go that fast through Turn 8.

“Anyway, he’s having a go and that’s what we’re here for but pretty disappointed in him.

“No driver intentionally crashes but it’s pretty frustrating for the team to see that happen.

“He’s going to feel it for a bit and hope he’s here all night helping us fix it.”

Ryan, when questioned on the big screen feed, added, “He’ll be hard on himself but I’ll be harder on him, make sure he doesn’t do it again.”

He was confident that the car would be on-track tomorrow, stating, “It’ll be right. We’ve got all the bits here to fix it and all the people here to fix it.”

“It’s obviously really bad to do something like that,” he remarked.

“Obviously going to be a lot of work for the guys and girls.

“I feel really bad about myself, just sort of made a mistake and big result. Obviously a long night ahead but hopefully get it back tomorrow and go again.

“(I had) just been struggling through there all week and just turned a little bit earlier and clipped the inside kerb which clipped the wall and then go to the outside.

“So just a bit of a driver error and paid the price.”

Team-mate David Reynolds made the Armor All Top 10 Shootout with a time good enough for ninth in the sister #9 entry.