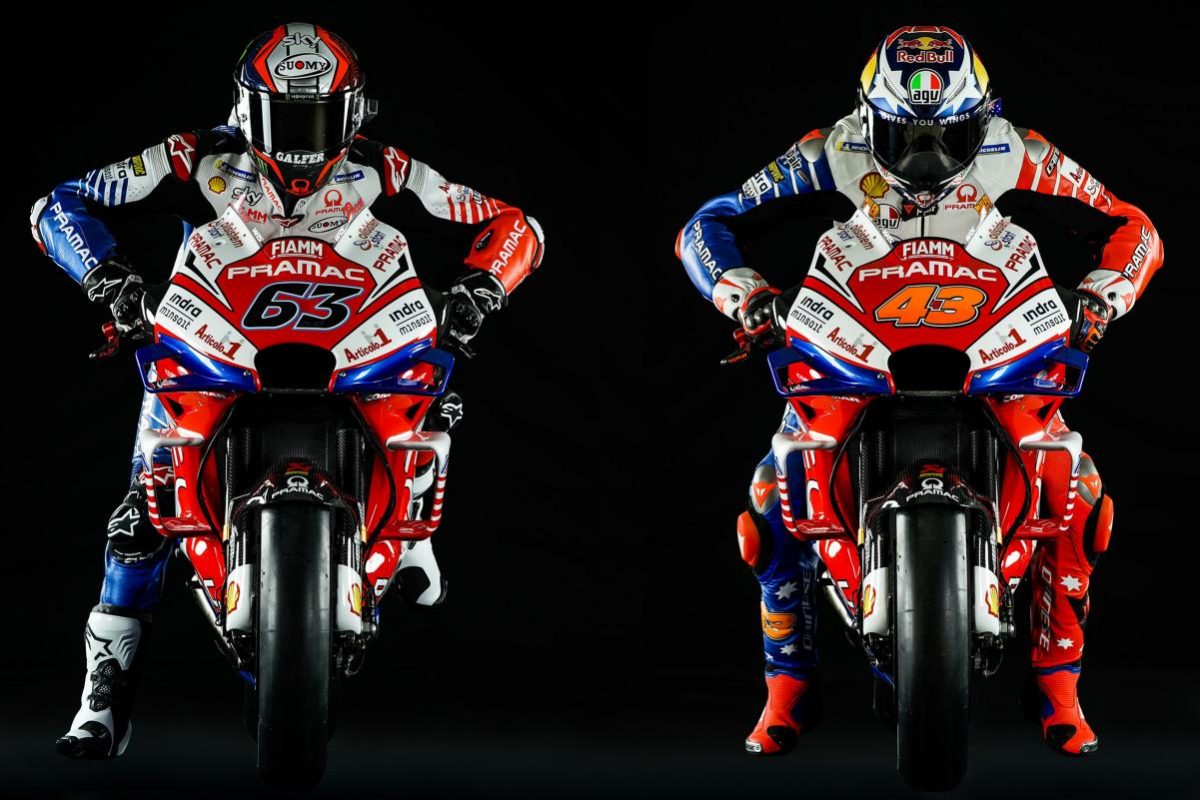 Alma Pramac Racing has shown off the Ducatis which Jack Miller and Francesco Bagnaia will race in the 2019 MotoGP world championship.

The Italian outfit has revised its red, white, and blue livery for the new season with a design from the Centro Stile Lamborghini.

Miller steps up to a Desmosedici GP19 for his second season aboard a Ducati, having ridden a year-old bike in 2018.

Current Moto2 world champion Bagnaia has been handed a GP18 for his rookie campaign in the premier class.

“With the confirmation of Jack Miller, who will have at his disposal the Ducati Desmosedici GP 2019, and the great talent of the reigning Moto2 World Champion Francesco Bagnaia, in the 2019 season we aim to confirm ourselves at the very highest level.

“We are also proud to tackle this new adventure with the fantastic livery designed by the Centro Stile Lamborghini, certain that they can create a winning combination with the Ducati Desmosedici GP.

“For our team, it is a source of great satisfaction to be a world ambassador of two such important ‘Made in Italy’ brands.”

Miller was 11th-fastest on combined teams in the recent Qatar test, two positions ahead of Bagnaia.

The MotoGP field returns to the Losail International Circuit for Round 1 of the season on March 8-10. 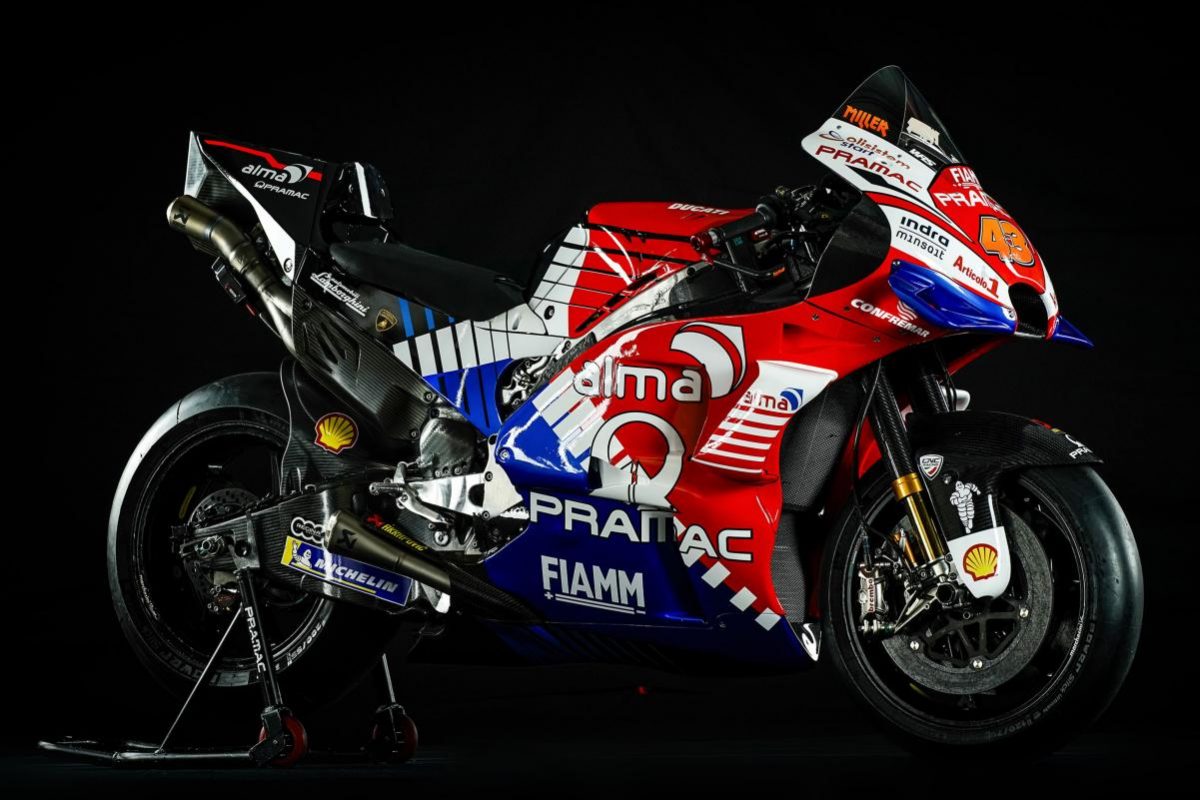