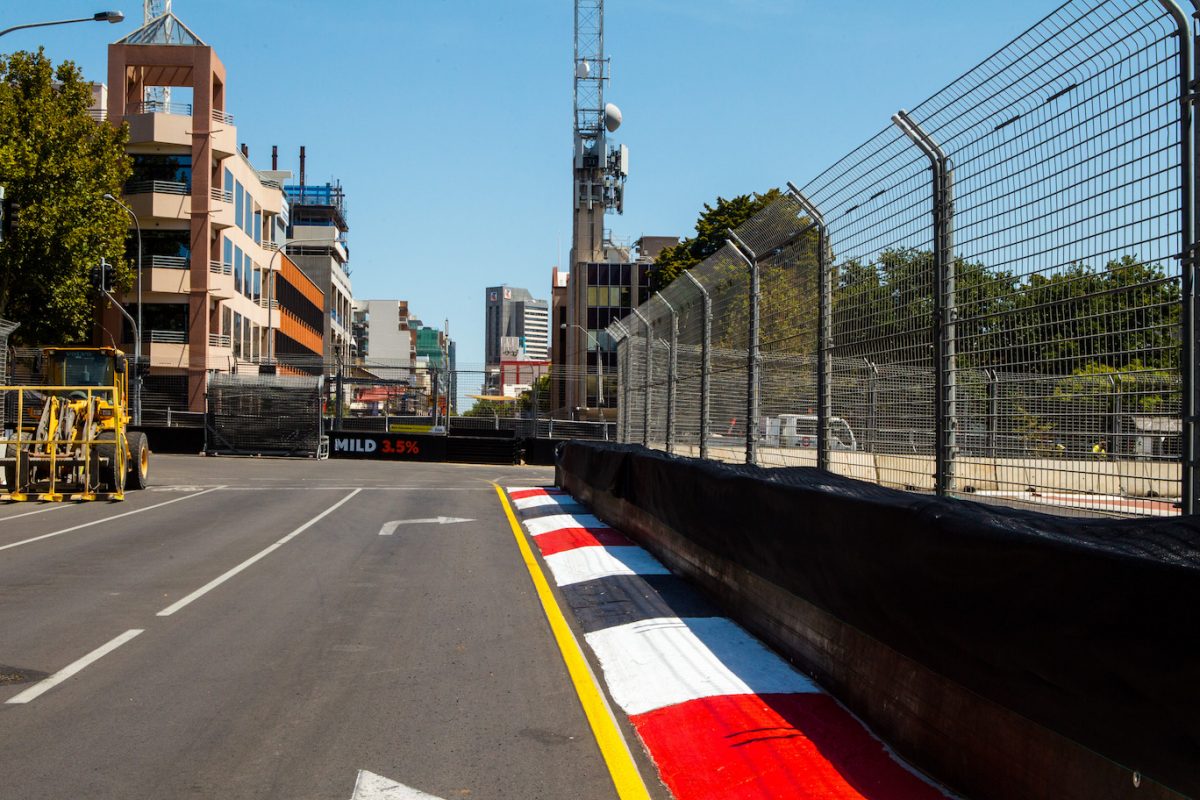 Looking back at Turn 7

Drivers have raised concerns regarding the alterations made to the Adelaide Parklands Circuit to prevent competitors exceeding track limits.

Barriers have been moved to the edge of the exit kerbs at Turns 6 and 7 following a dispute over track limits during Supercars qualifying at last year’s Adelaide 500.

The changes have been enforced by an FIA directive while senior Supercars drivers were involved in the process to combat the track limits issue.

As a result, the move to bring the barriers closer to the track presents a new challenge for drivers who in previous years would carry more speed through the sections by running over the exit kerbs.

It has raised fears that the section of track could cause more accidents with the margin for error decreased.

“I’m fifty-fifty (on the changes). I think it’s great for keeping the track limits and being right on the wall and whatever, but I’m just worried if you do have a moment, there’s no run-off there any more because I’ve seen people spin off there in the past,” said reigning Supercars champion Scott McLaughlin on Fox Sports’ Supercars Trackside.

“But look, I think they’ll be great for mandating what we need to do in regards to the track limits and stuff because at the end of last year it was ridiculous what we were doing.”

It is a view shared by 23Red Racing’s Will Davison who believes the changes are a ‘little unnecessary’ and could affect the racing.

“It will change the flow of the circuit, quite a lot. I understand what they’re trying to do,” Davison told Speedcafe.com.

“I personally think it was probably a little unnecessary to go to the extremes that they’ve gone to.

“When change is implemented it’s something very different than we’re used to, it’s hard to know until we get out on the track.

“But I do think it could hurt the racing on the opening laps and could provide a few issues of cars going in the fence, and then blocking the circuit because it’s a lot narrower, that section of circuit.

“So it might be okay but we’ll just have to give it a bit of time.”

“What they have done is put the walls behind the kerbs,” said Skaife.

“Now you won’t be able to drive over it without hitting the wall so I agree with that change and I think it is a very positive one.” 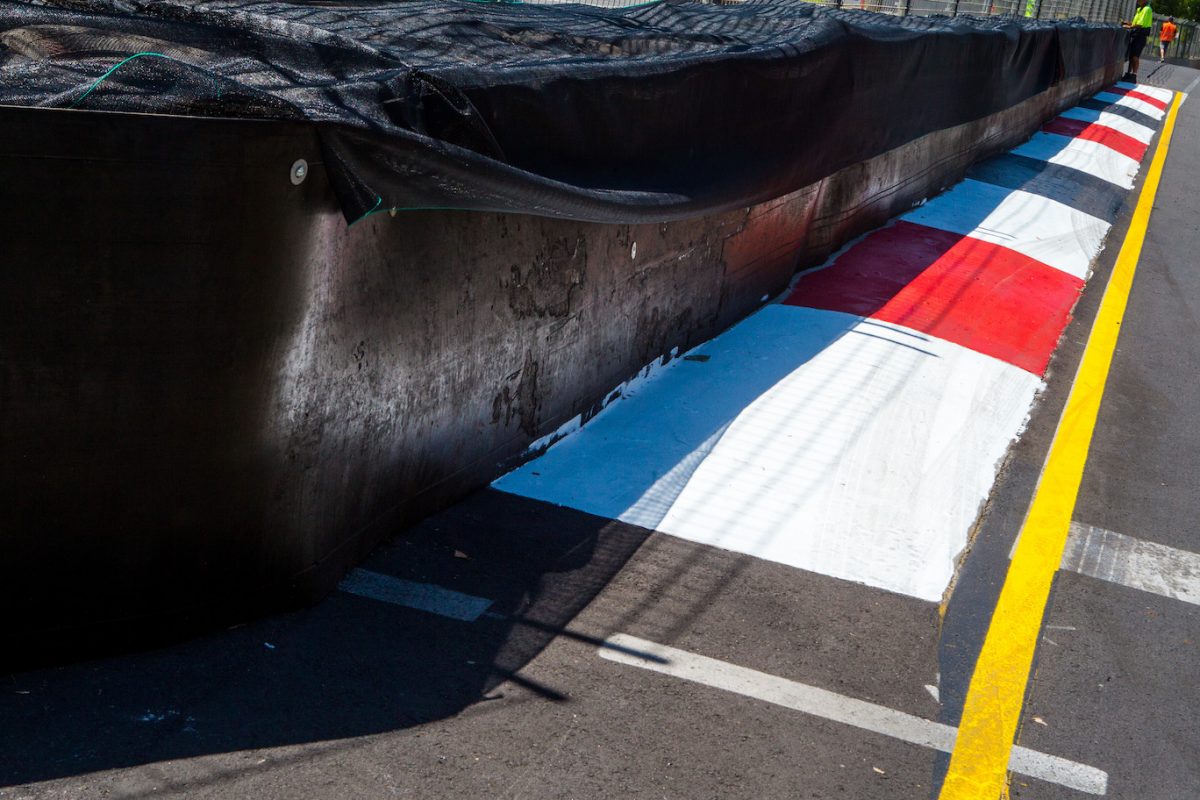 The barriers have been moved to the edge of the kerb