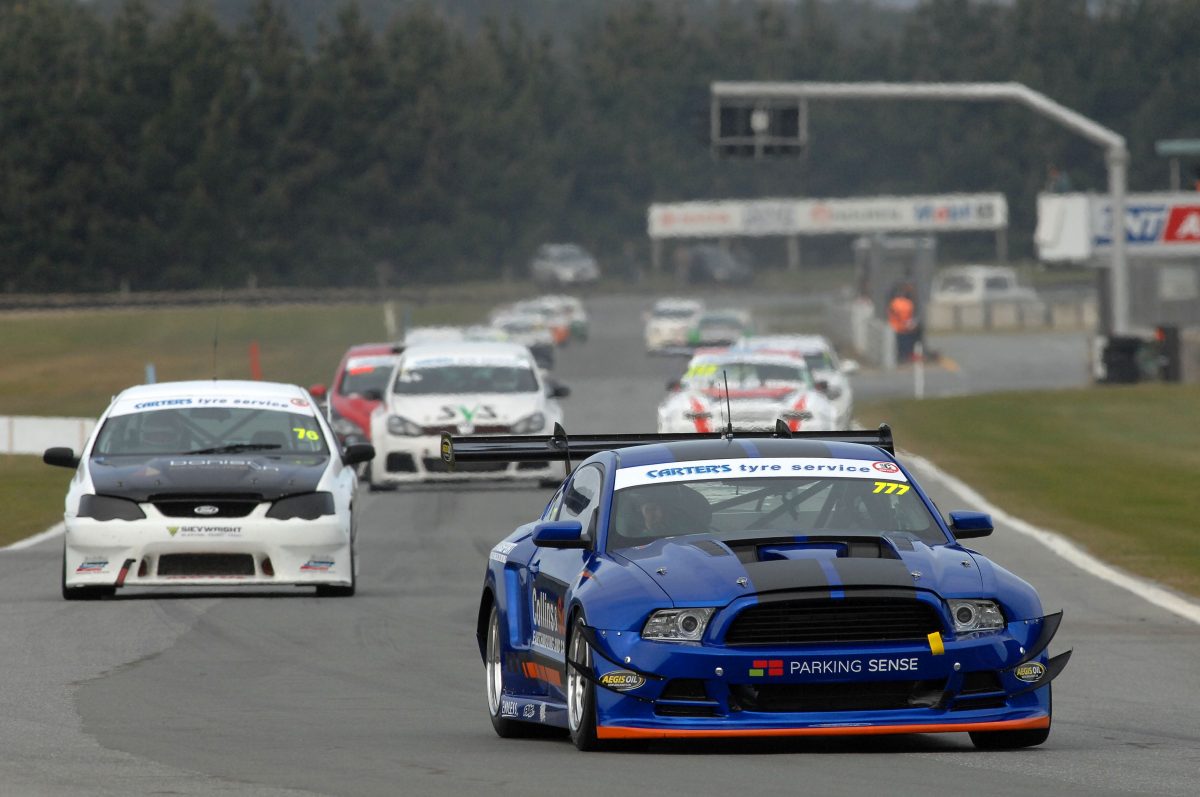 The Mustang which Radisich will race in BNT V8s

Paul Radisich will break a long absence from car racing when he drives in the Invitational class in the final round of the BNT V8s Championship at Hampton Downs.

Radisich broke one ankle, dislocated another, and reopened a fractured sternum when he crashed into a concrete wall at the top of Mount Panorama in 2008 due to a stuck throttle.

Since then, his racing has been limited to a handful of historic appearances in 2012 and two speedway events more recently.

Now, however, he will get behind the wheel of the Collins Motorsport Ford Mustang GT-X which was built for the New Zealand endurance racing and ran in Class Three of BNT V8s last time out by Sam Collins.

“It’s probably the first time in a V8-powered car for a decade, I suppose, so kind of great to get behind the wheel and I know Sam and Paul (Collins) have been doing an awesome job with the Mustang so I can just get in and get on with driving it.

“I’ve had limited time as far as seat time behind the wheel, but I think (with) a few practices on Saturday, I’ll settle into it and see if there’s any type of talent sort of showing for a 10-year layoff.

“But I’m really looking forward to it and thanks for the Collins & Sons for giving me the opportunity to get out and have a few laps.

“We have got the added advantage of this car with a little bit of extra tyre, a bit of extra aero, and a bit more horsepower, being an invitational race for us, the car doesn’t quite match up with the BNT cars.

“But hey, we’ll give it our best shot and I think for me it’s enjoying being in a very competitive field and we’ll do the best we can.”

The car was built by Mitchell Race Xtreme (MRX) and features the same TLX running gear as the Class One BNT V8s.

MRX will also be responsible for the build of the Gen II cars for New Zealand’s touring car championship, which will introduce two-door bodies in the form of the Ford Mustang, Chevrolet Camaro, and Dodge Challenger for 2019/20.

The recent running for the Collins Mustang is considered a precursor of Gen II.

“That’s part of the weekend as well, to assess this and Paul (Collins) sort of said, ‘Look, get out there and see what you think of the Mustang and look at opportunities for Gen II for next season.’”

Team owner Paul Collins said, “I’ve known Paul since he was a kid, and I’ve followed his career right through.

“I suggested to him, that if we built a car would he come and drive it. We’re quite fortunate and excited that he has agreed to drive it for us.

“We’re trying to put the best car we can underneath him at the moment, with an eye to the future with Gen II of the BNT V8s.”

The car has again been cross-entered in GTRNZ for Sam Collins to race.

Jack Smith leads BNT V8s with the final round to take place on March 9-10. 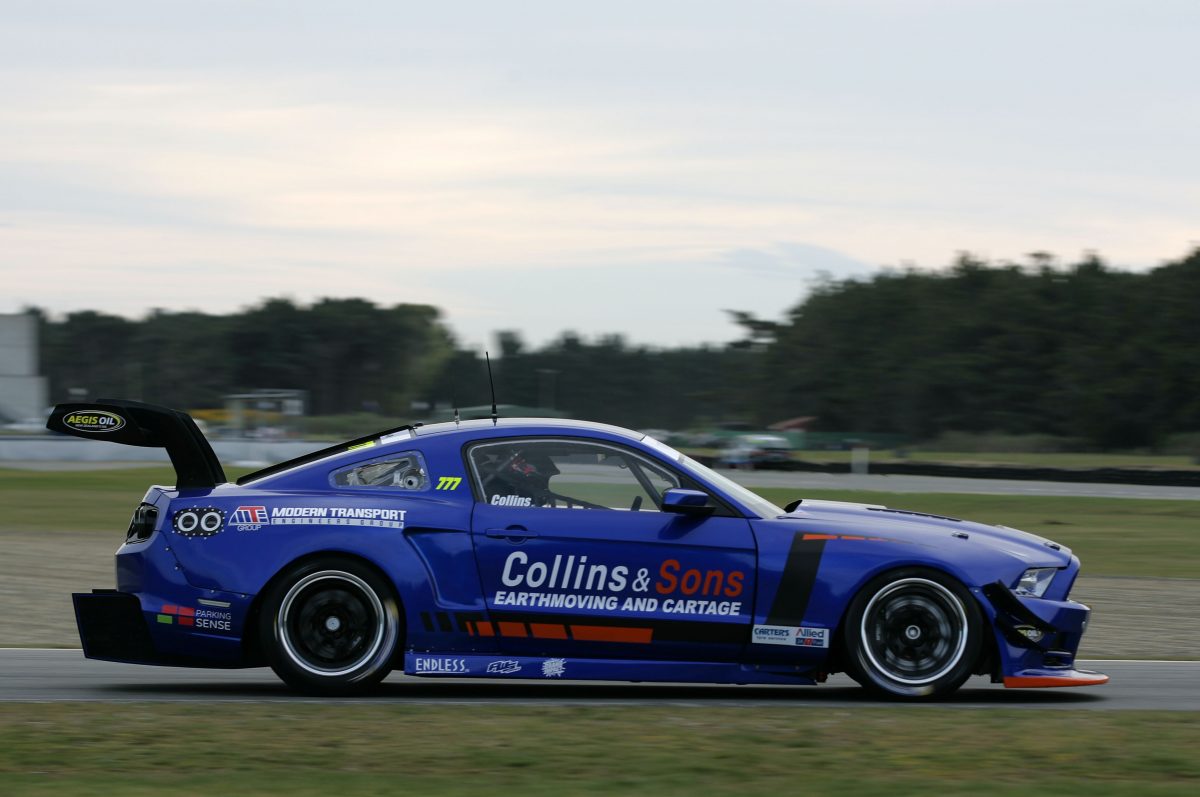