With all of the liveries for the 2019 Supercars Championship now revealed, Speedcafe.com wants to know which is your favourite in a special Pirtek Poll.

Most teams have sought to tweak their existing warpaint, although there is a smattering of brand-new designs up and down the field.

The other wildcard for Ford teams is adapting their liveries to the shape of the new Mustang Supercar, as the six which take to the grid keep the same backers as they had last year.

Which livery is your favourite? View the gallery below and cast your vote in this Pirtek Poll. 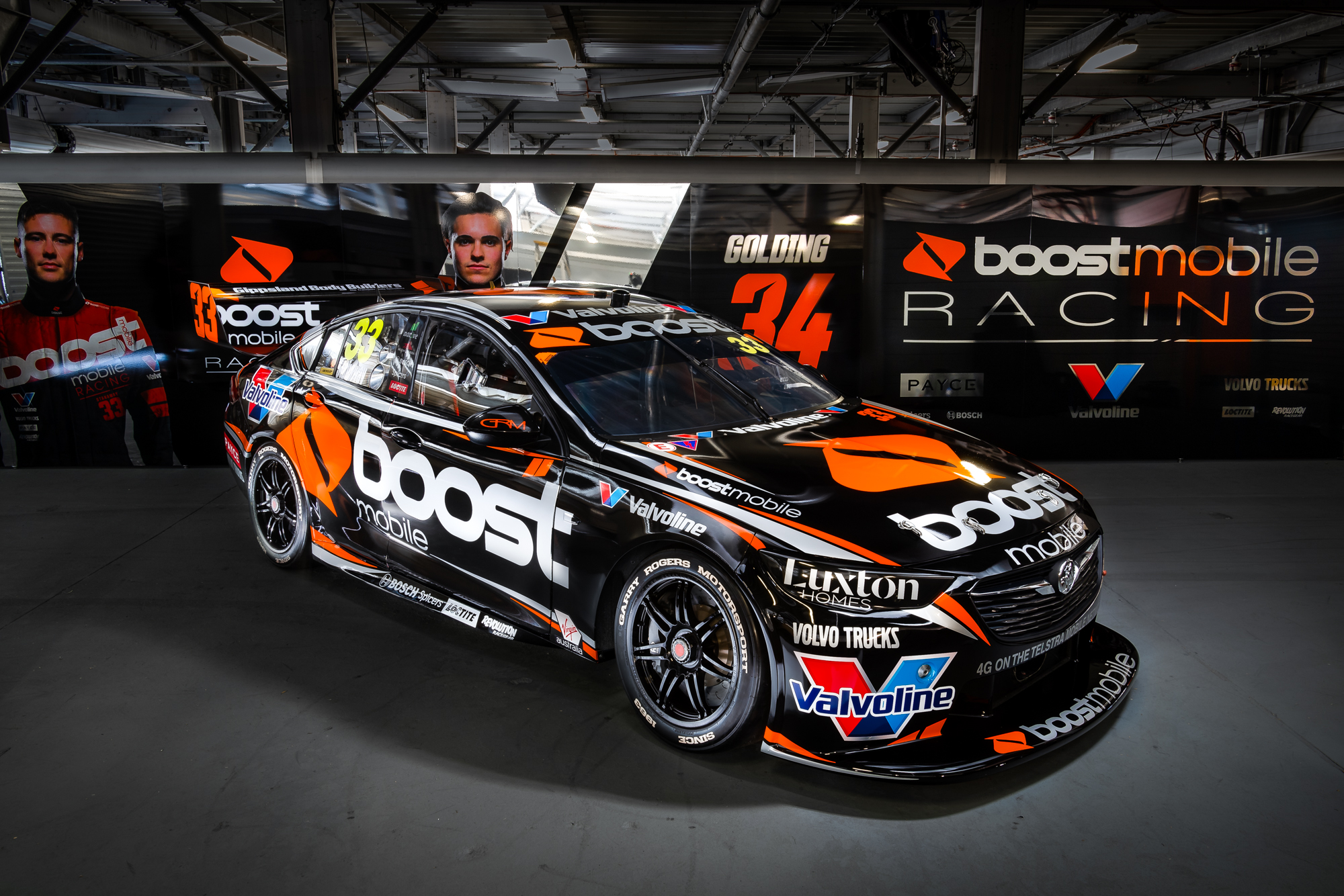