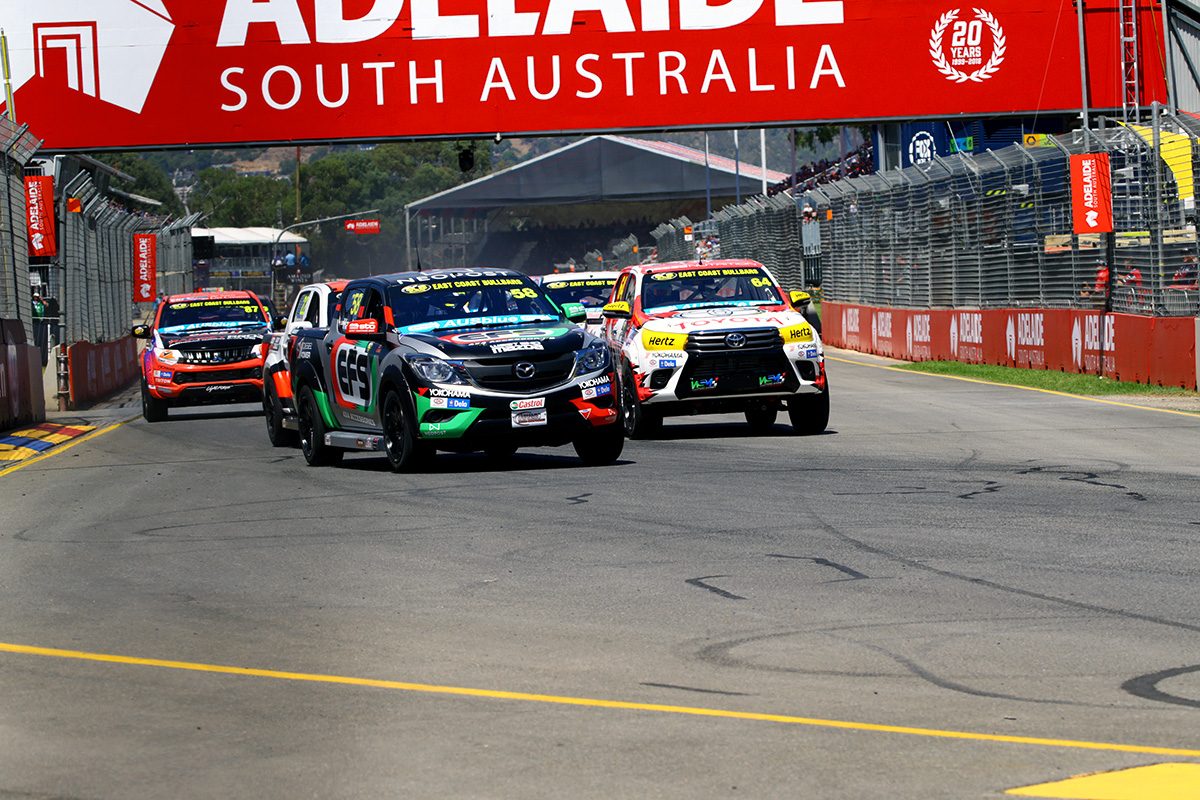 The ECB SuperUtes Series field will remain at 13 for Round 1 of the 2019 season in Adelaide.

Supercars had expected 15 entries for the opening round but has matched the size of the field which finished 2018 in Newcastle.

Ranger Racing has dropped back to one Ford Ranger for Christopher Formosa, according to Supercars’ official website, while Sieders Racing Team (SRT) has added a third Mitsubishi Triton entry having rebuilt the car which rolled at Queensland Raceway last July.

SRT is therefore responsible for preparing just over half the field given that it is also runs the four Western Sydney Motorsport-owned Toyota Hiluxes.

The Tritons will be driven by Elliot Barbour, Cameron Crick and Craig Dontas; its two leased Hilux entries by Mick Sieders and Luke van Herwaarde; WSM’s own entry for Craig Woods; and Ben Walsh’s entry.

Mitsubishi ambassador Toby Price had been in the frame for a part-time program but is out for now due to undergoing wrist surgery after his gruelling Dakar Rally victory, with Dontas taking his place.

Last year’s series winner Ryal Harris is in one of the BT-50s, former Australian Production Car class champion Adam Dodd in the other, and fellow debutant Ben Falk in the Colorado.

RSR will now run a D-Max with Isuzu support for Tom Alexander, while Team 18’s ACDelco-backed Colorado will have Dean Canto behind the wheel in Adelaide for his first start in SuperUtes.

The inaugural season of SuperUtes started with 10 cars, grew from 11 to 13 at Bathurst, and remained at that size for the final two rounds on the Gold Coast and in Newcastle.

A seventh manufacturer is known to be eyeing off an entry in the series, with a car currently being worked on by an existing team.

A raft of technical changes are set to be introduced during the early stages of the season, starting with side exhausts from Adelaide.

SuperUtes is the second series on-track at the Superloop Adelaide 500 for Practice 1 on Thursday at 1015 local time/1045 AEDT. 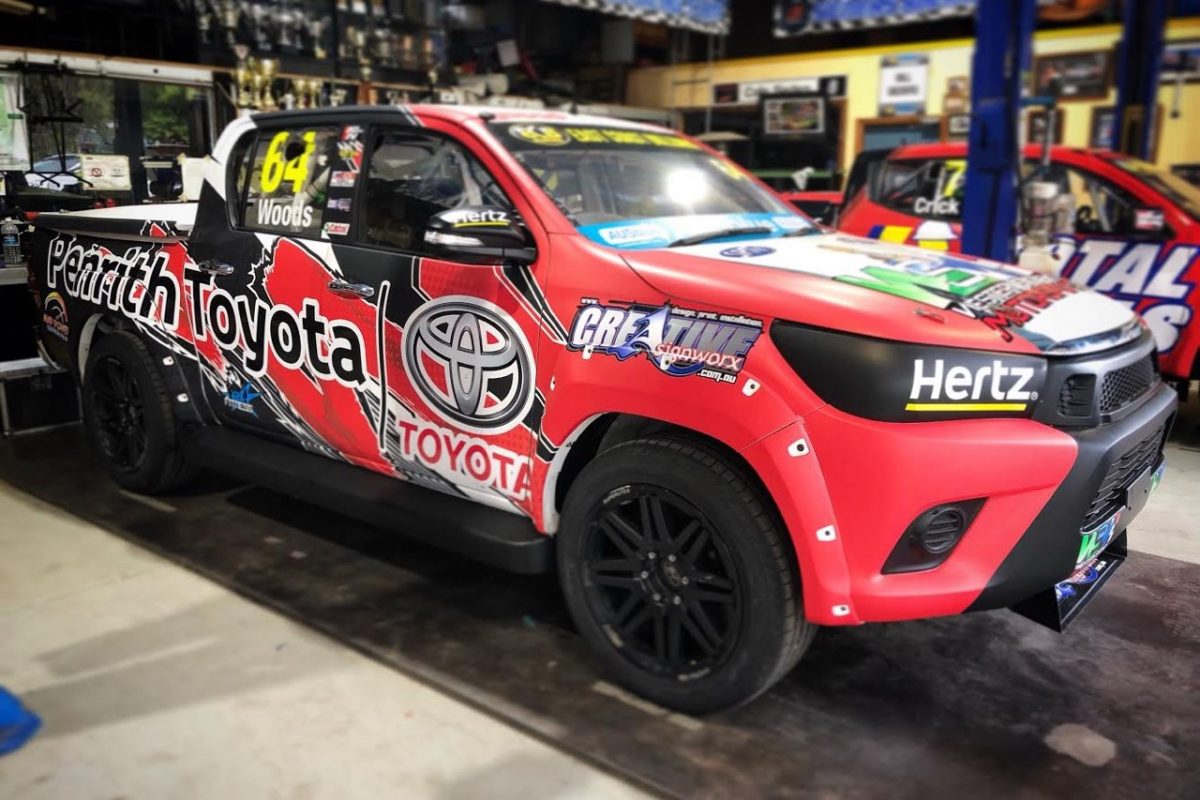 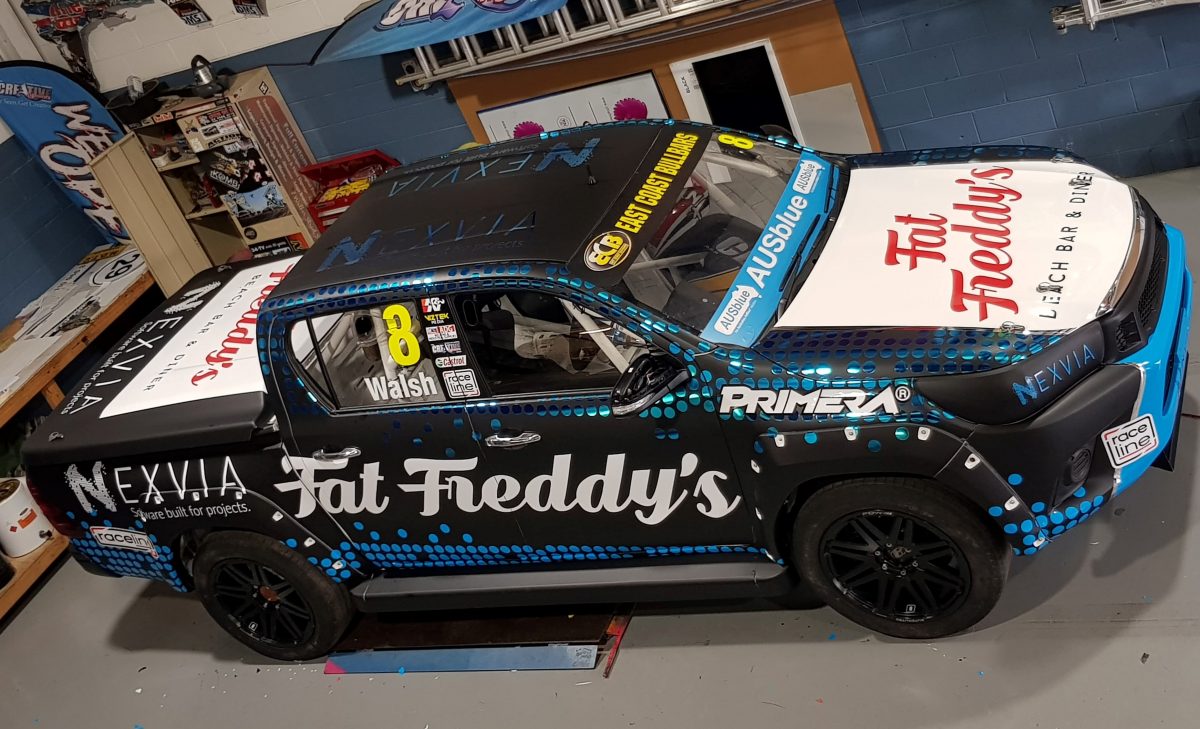 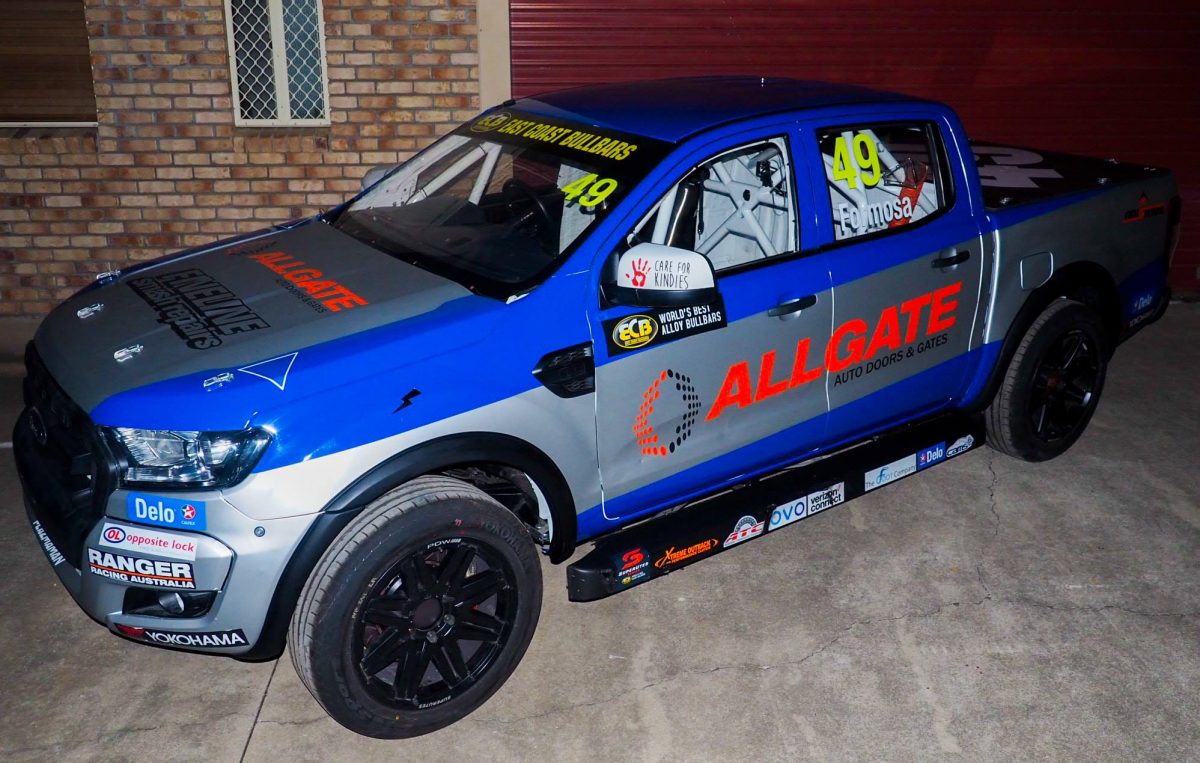