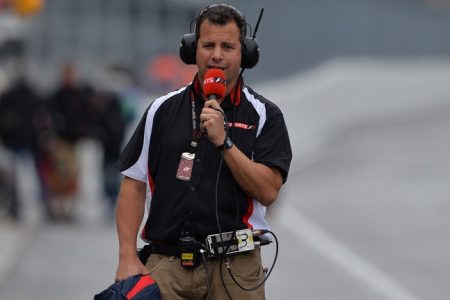 Sky Sports has confirmed that Ted Kravitz will remain part of its on-air team in 2019 despite rampant speculation that he had been axed by the network.

Kravitz’ name had been omitted from publicity about Sky Sports’ 2019 Formula 1 line-up and he was absent from its coverage of the first Barcelona test.

Adding to suggestions he had been dropped, which spread across social media through hashtags such as #findted, Karun Chandhok has moved across from Channel 4 to join Sky Sports.

However, the United Kingdom network has issued another press release overnight which does list Kravitz among its 13 presenters and analysts.

His role is not specified, although there is nothing to suggest a move away from pit reporter duties.

The roster, in full, is: