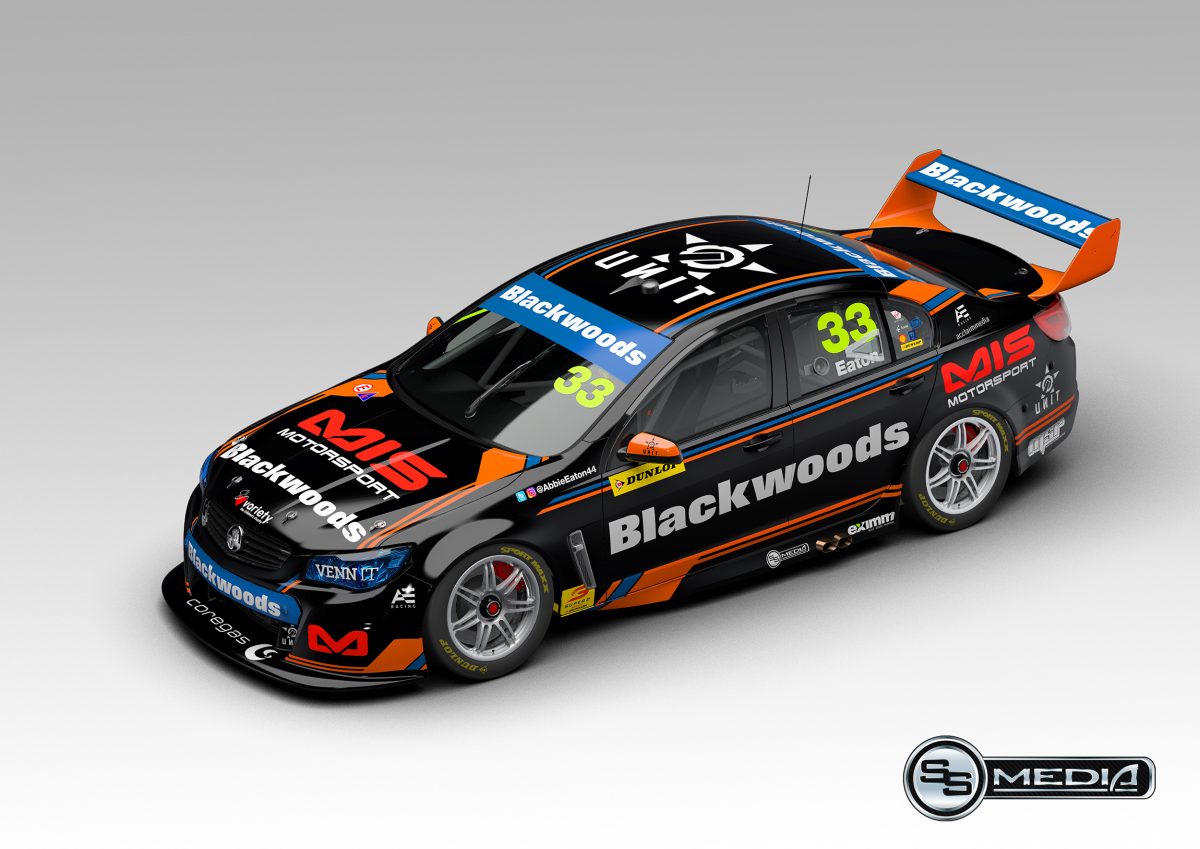 Famous for her role as test driver on hit motoring show The Grand Tour, the 27-year-old has set her sights on forging a career in Supercars, outlining a three-year plan in December.

After Speedcafe.com revealed her interest in Supercars, Eaton tested machinery with Walkinshaw Andretti United and MSR at Winton and Queensland Raceway respectively before completing a deal with the latter. 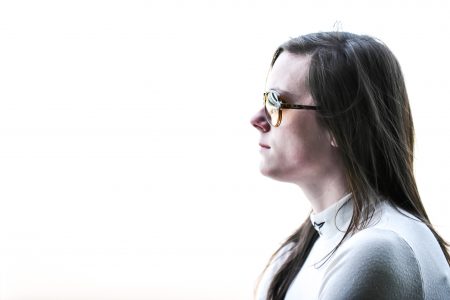 At this stage Eaton’s deal is currently only for Adelaide but it is hoped an agreement can be reached to contest the full season.

“There has been a lot of long days of hard work so to do it last minute is a sign of relief,” Eaton told Speedcafe.com.

“The team that has been behind me have been working flat out over the last few months.

“At the moment it is one round deal but we are looking to do the full season but we are just waiting to hear back from a few of the partners.

“The aim is to do the full season but for now we will do the first round and get that out the way.

“I think when I’m sat on the grid I will start to pinch myself.”

Eaton is under no illusions regarding the task ahead given the fact she is new to the car, series and the daunting Adelaide Parklands circuit.

“There has been a few hours spent on the simulator trying to get my head around the track. We will see what happens but the plan is to keep it out the wall, and if I can challenge for a podium this year I will be over the moon with that.

“The main thing is to finish the round in one piece and get some track time and learn the car and circuit. The speed will hopefully come as the weekend progresses.”

Eaton is set to become the first Brit to race in Super2 since James Winslow joined the grid for the final round in 2009 at Sydney Olympic Park.

A field of 20 cars is set to take part in the Super2 season oner on the Adelaide streets. 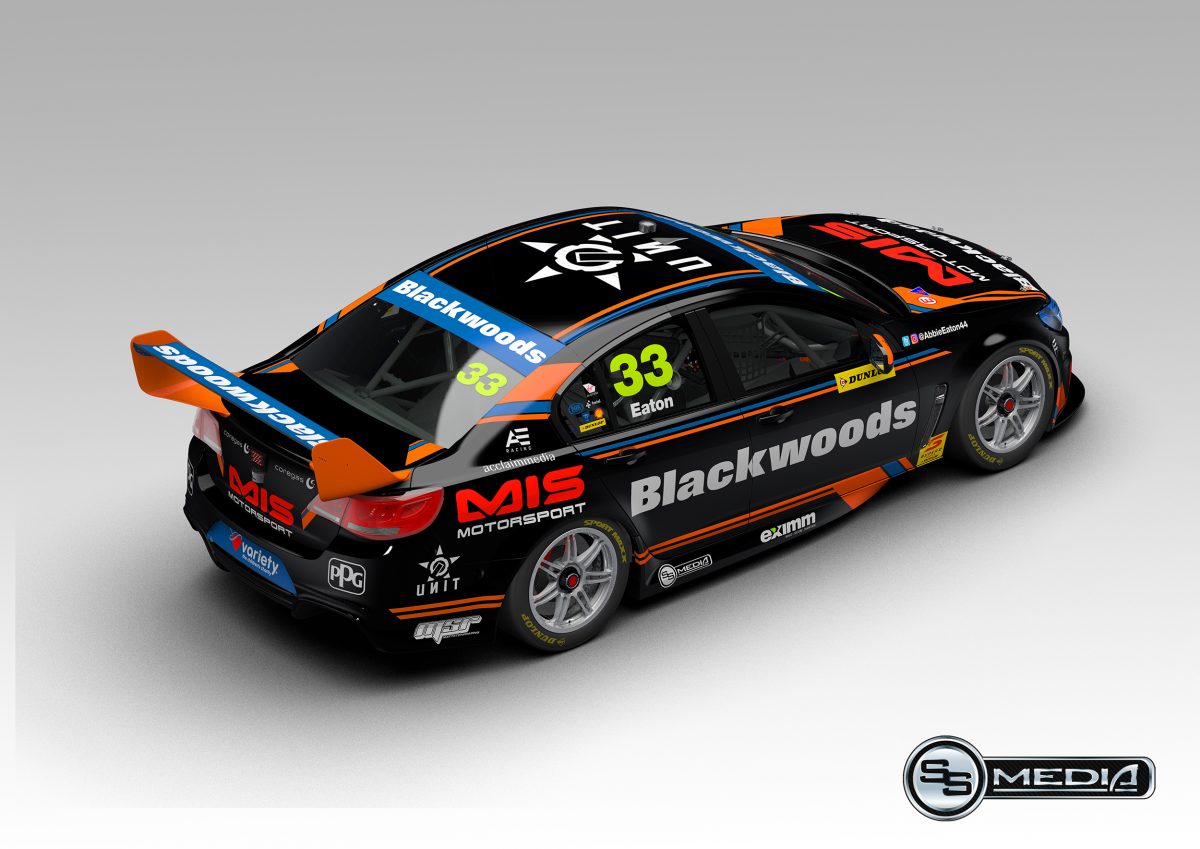