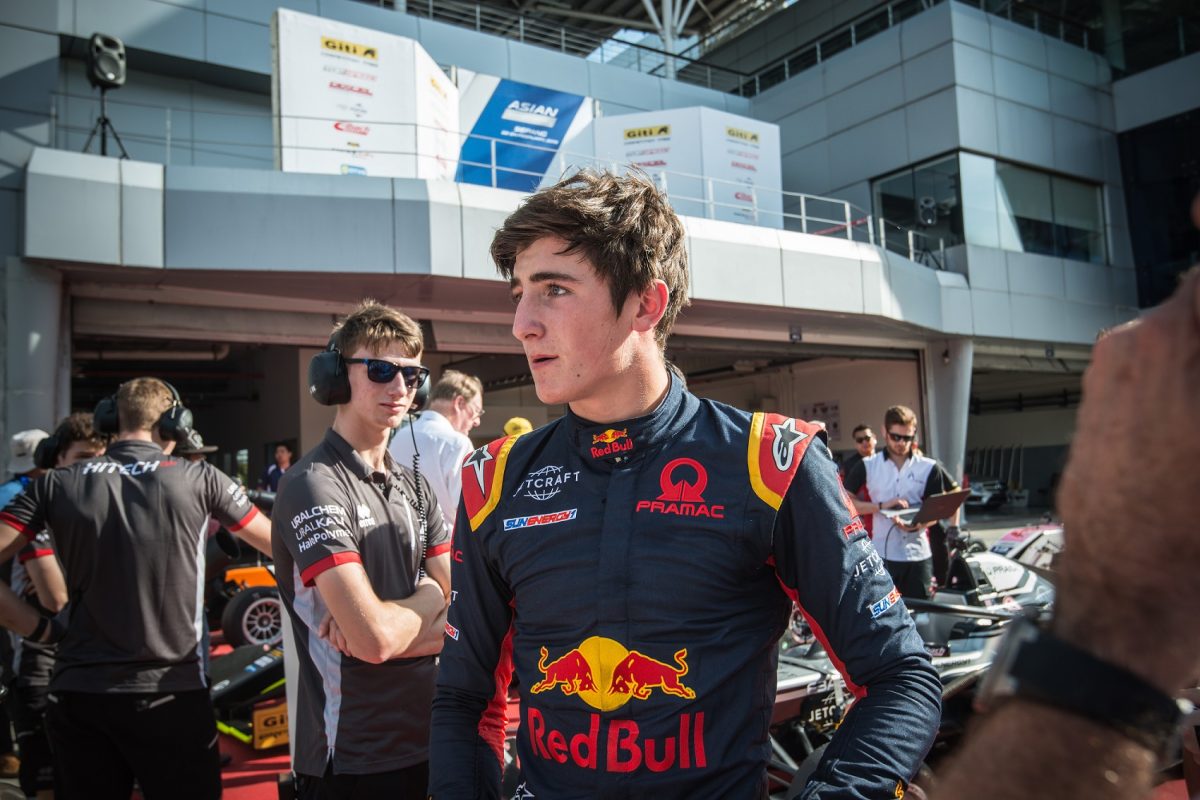 Jack Doohan has collected two podiums in his Formula 3 debut in the Asian Winter Series at Sepang.

Having recently turned 16 years old, Doohan made his first start on the final weekend of the three-round series and finished second in Races 7 and 8 of the season.

In the former, he didn’t have the pace for winner Ye Yifei but staved off Rinus VeeKay, before the top two was repeated in Race 8.

Doohan stole the lead at the start of Race 9 but ended up 14th after contact with Ye later in the race as they battled for first position.

The setback for Ye saw that VeeKay would win the series with a third placing in the final race. 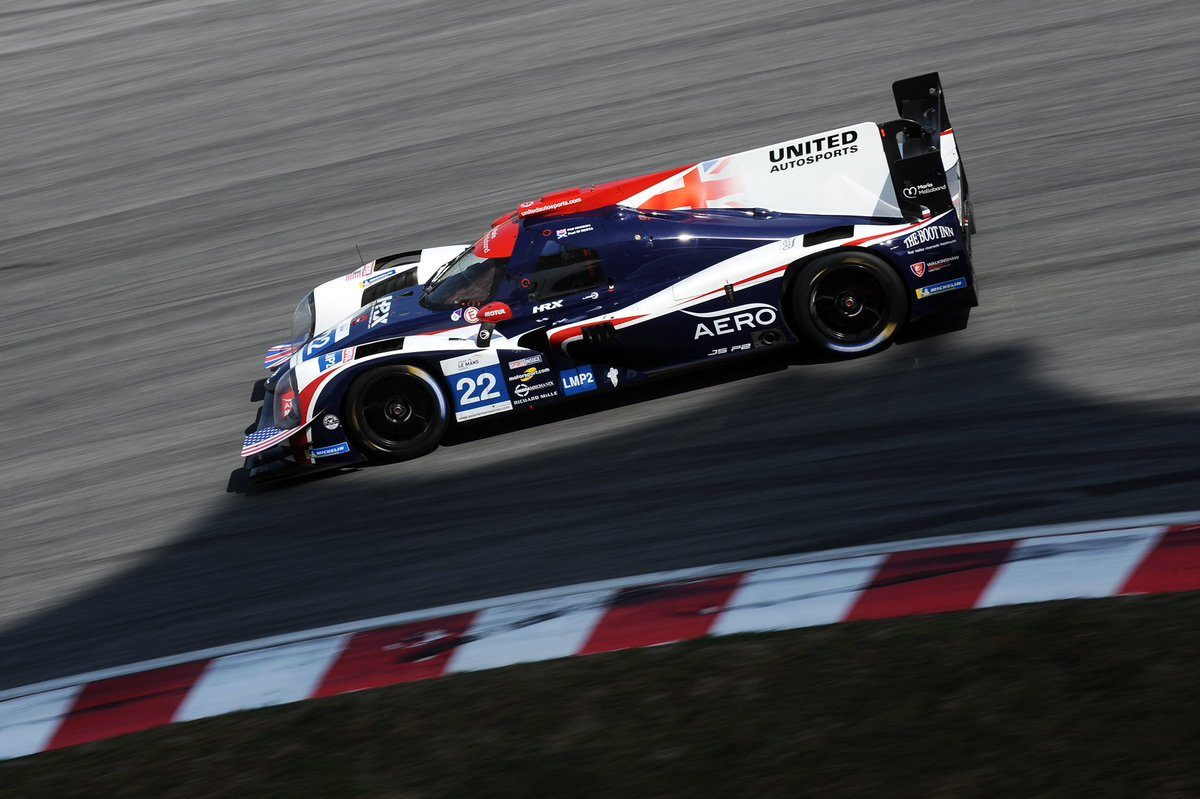 The #22 Ligier Nissan of Paul Di Resta and Philip Hanson led until the second hour, when it was overtaken by the eventual race-winning #24 Algarve Pro Racing Ligier Judd of Andrea Pizzitola, Harrison Newey and Ate de Jong.

ARC Bratislava took out race and championship honours in LMP2 Am with fourth outright in Malaysia, while Inter Europol Competition did likewise in LMP3 with fifth outright.

Car Guy Racing pulled off a sweep of the GT class in 14th outright in their Ferrari 488 GT3.

Australian Aidan Read and Nobuya Yamanakatook were sixth in LMP3 in the Eurasia Ligier and 10th outright.

Also in LMP3, Neale Muston and Michael Simpson were ninth in class and 15th outright in the ARC Bratislava Ginetta, while James Winslow and Jake Parsons were 25 laps off class pace in the Jackie Chan DC Racing entry they shared with Rick Yoon.

The 2019/20 season starts at Shanghai in November before a first round at The Bend in January.