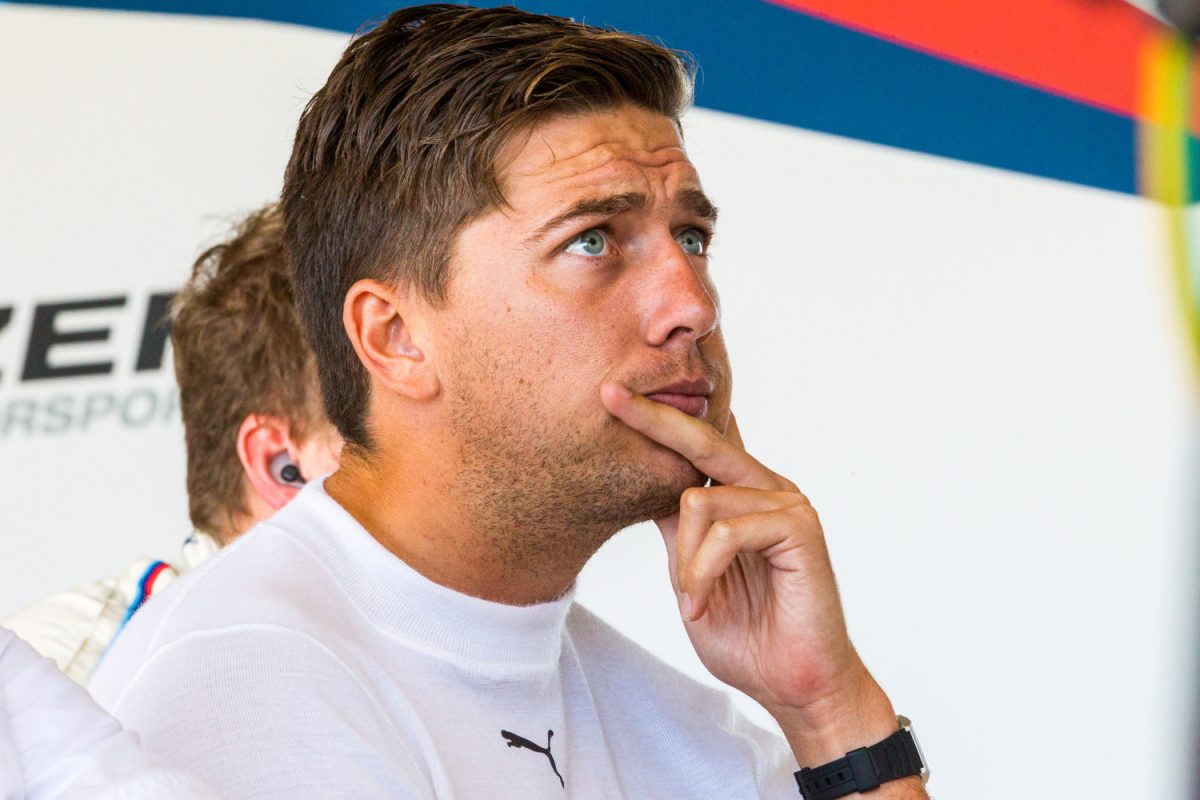 Chaz Mostert says his heart is in competing in Supercars despite attempts from BMW Motorsport to lure the touring car star to GT racing in 2020.

The Tickford Racing star is attracting attention both in Australia and overseas as he enters into the final year of his current deal with the Ford Supercars team.

Several outings for BMW Motorsport’s GT program in Europe, USA and Australia have impressed the German marque with motorsport boss Jens Marquardt admitting BMW would be keen to sign Mostert on a more permanent deal in 2020.

The interest arrives during a key year for the 26-year-old, who is out of contract at the end of the year and has already been linked as a possible candidate for Fabian Coulthard’s seat at DJR Team Penske in 2020 should it become available.

Following a run to fifth at the Liqui-Moly Bathurst 12 Hour, Mostert is set to team up with BMW for the next round of the Intercontinental GT Challenge at Laguna Seca next month.

“It depends on Chaz, what he wants to do. We’re definitely talking to him,” said Marquardt when asked if BMW would be tempted to sign Mostert for 2020.

“When he went into the car, he said ‘Jens there are two things in racing; you have to do you best job, and you have to enjoy it’.

“So, that’s something Chaz has to decide – where does he enjoy himself most? Is it mainly in Australia? Or is it on a bigger scale? And then obviously, yeah, I would be absolutely happy to talk to him about plans that we could do together.

“The way things have worked out over the last few years is actually pretty good. He is one of the superstars down here, and to have him for a few events out of Australia, and give the world a bit of a taste of Chazzy, is a good thing.”

However, Mostert remains committed to Supercars but admitted he would like to add more GT races to his schedule in the future.

The Gold-Coast-based driver had hoped to add a Hyundai TCR Australia program to his plans this year before being blocked from racing in the series by current employers Tickford.

“Look, it’s tough, but to be honest my heart’s always been here in Australia with the Supercar Championship,” said Mostert.

“It’s (Supercars) probably one of the best in the world, our fan support here in Australia is very special, and for me I’m just lucky enough to go and do some races here and there for them (BMW).

“I’d love to try and get some more races during the GT3 season but that all comes down to Supercars and what they can shuffle around to try and open up a few more opportunities.”

Mostert is expected to be among the contenders for this year’s Supercars Championship when he lines up in his new Ford Mustang at the annual Superloop Adelaide 500 season opener this weekend.