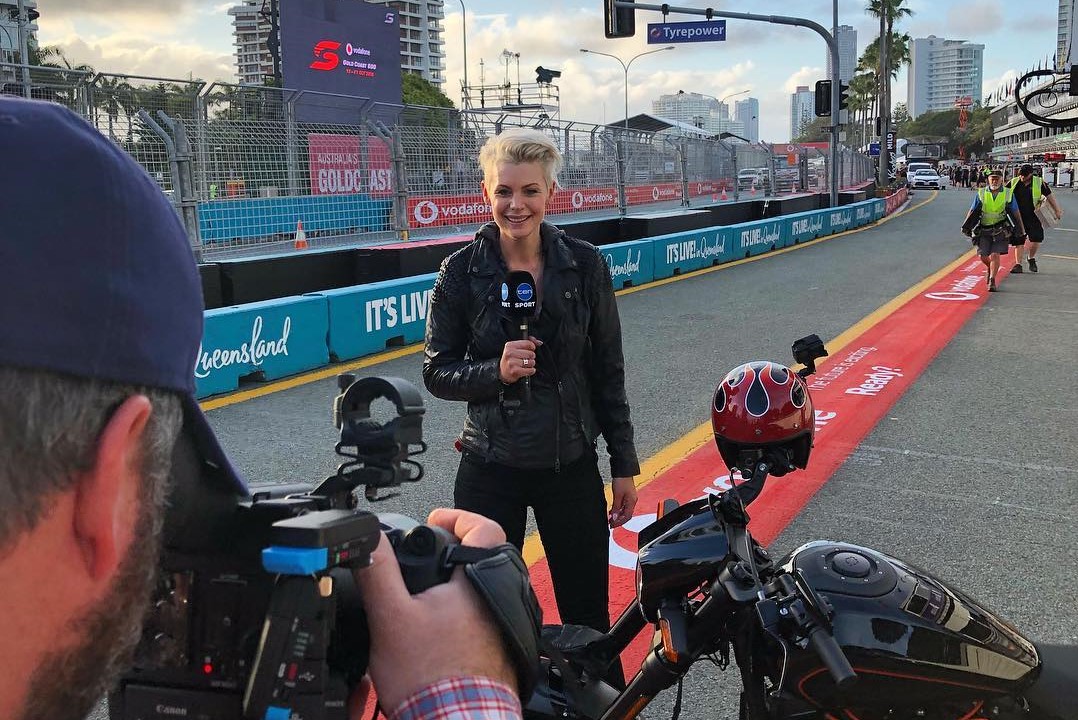 Television presenter Kate Peck and aspiring racer Emily Duggan have become ambassadors for the Australian chapter of Dare To Be Different (D2BD).

Peck is a regular on Network 10’s Supercars telecasts and its RPM program, and a past Australian Grand Prix ambassador.

The initiative seeks to encourage young females to consider careers in any number of the roles available in motorsport, with Peck stating, “I never knew any of this was possible until I gave it a crack.”

“Joining the Dare To Be Different family is an honour,” said Duggan.

“I believe humans can do anything and gender has nothing to do with our capabilities. You can see it as a limiting factor or not a factor at all.

“Coming from a different path into motor sport, I love to encourage girls to chase their dreams regardless of their past, where they come from or who tells them they can’t.”

The Australian program launched in partnership with the Confederation of Australian Motor Sport last year.