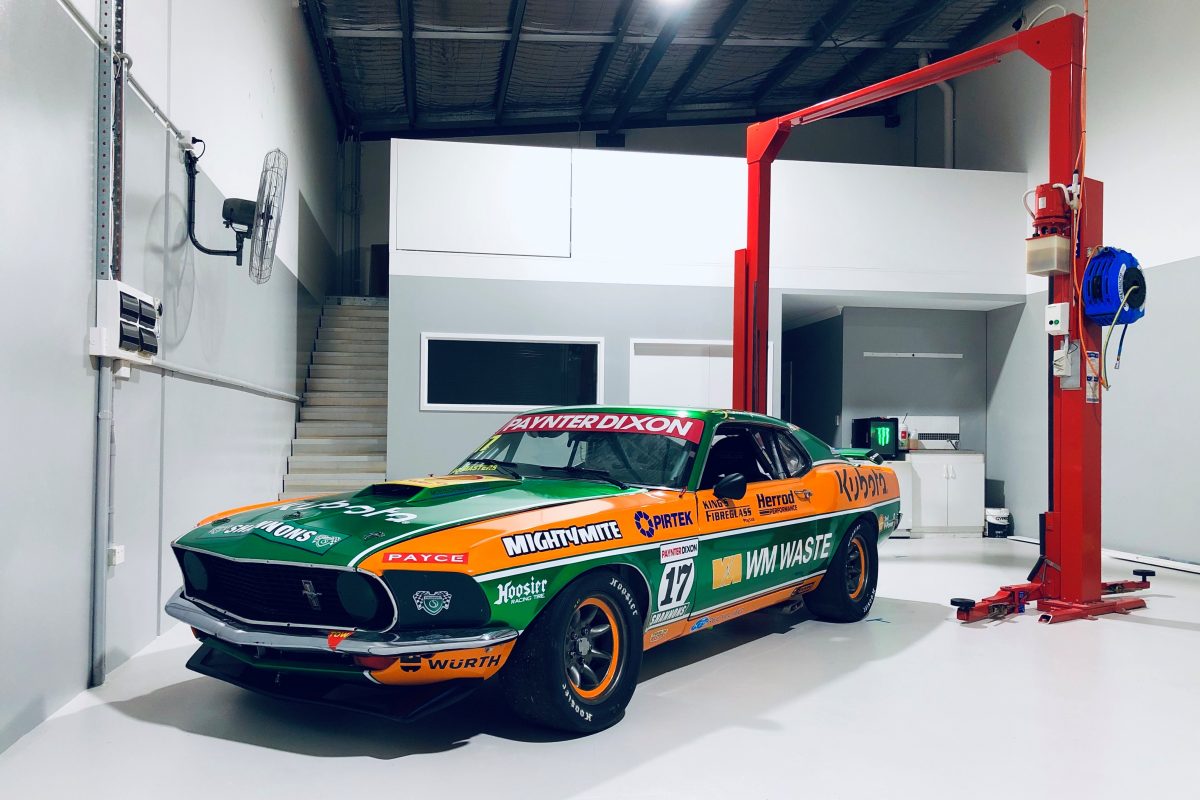 Steven Johnson has revealed a tweaked livery for the Ford Mustang which he will start the 2019 Paynter Dixon Touring Car Masters season in.

The 1969 fastback, with which Johnson has won the last two TCM series, now has orange stripes along its flanks where light yellow used to be in a nod to sponsor Kubota.

“The car looks great in its new colours and we’re ready for the new season,” said Johnson.

“I wasn’t sure if green and orange was going to work together but I think it looks great!

“Kubota have come on board in a big way. They love the category and it really suits their brand and their customers. The people that use their equipment are the people that love this sort of class and the racing in it.

“The car has had a massive birthday over the off-season. We’ve been through it from top to bottom in the new factory and have made some massive improvements.

“Everything has been freshened up and we’ve also worked on more detailed changes like fit and finish. I think the car is now the best it’s ever been.

“It’s exciting going into the new season with our own workshop up and running, our new supporters and the Mustang in really good shape.”

The car is in fact the first to come out of Team Johnson’s new Gold Coast workshop, which the squad moved into late last year.

“It’s been a massive job getting it ready and for the most part it’s just been Dad, Dad’s brother David and I working away building things like the sub assembly room, balustrades, mezzanine and putting the hoist in,” explained Johnson.

“It’s been a big job but it’s coming together and is now coming close to being right.

“This is the first car to be fully prepared out of our workshop and we want to capitalise on that this year. It’s a big moment for Team Johnson.

“It’s looking like a very competitive championship this year with some new cars and drivers joining some of the guys who we regularly compete with.

“We’ll need to lift our game and we’re doing everything we can to do so.”

Among the newcomers are two Toranas out of Peters Motorsport to be raced by Ryan Hansford and, initially, Jeremy Gray, while the team will also run SuperUtes Series winner Ryal Harris in a Camaro.

Marcus Zukanovic’s XD Falcon will race in Adelaide for the first time as Team Johnson works on building an XD Falcon which Johnson will switch to during the upcoming season.

According to Johnson, the XD will have a new livery of its own when it does hit the track.

It is not the only project which Team Johnson has underway with restoration of the crashed Dick Johnson Racing EB Falcon from the 1993 Bathurst 1000 being conducted on behalf of an enthusiast.

Round 1 of Touring Car Masters supports the Superloop Adelaide 500 from Thursday. 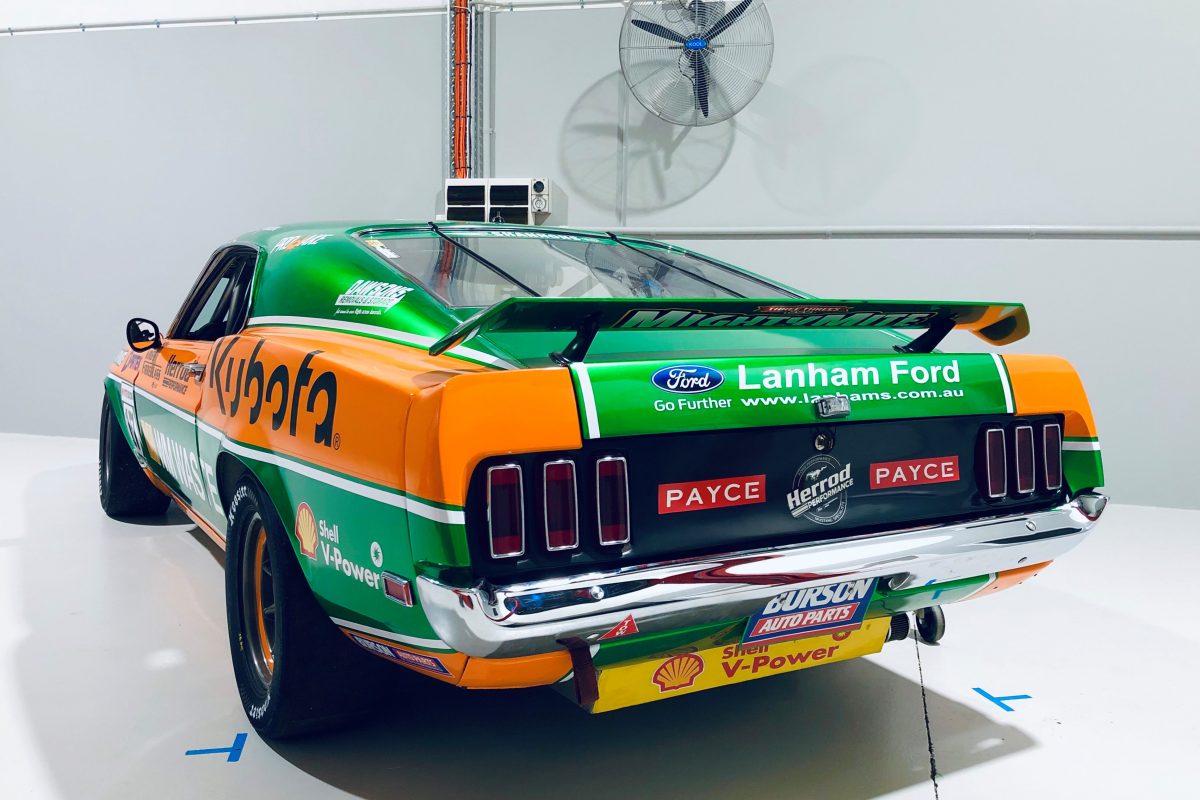 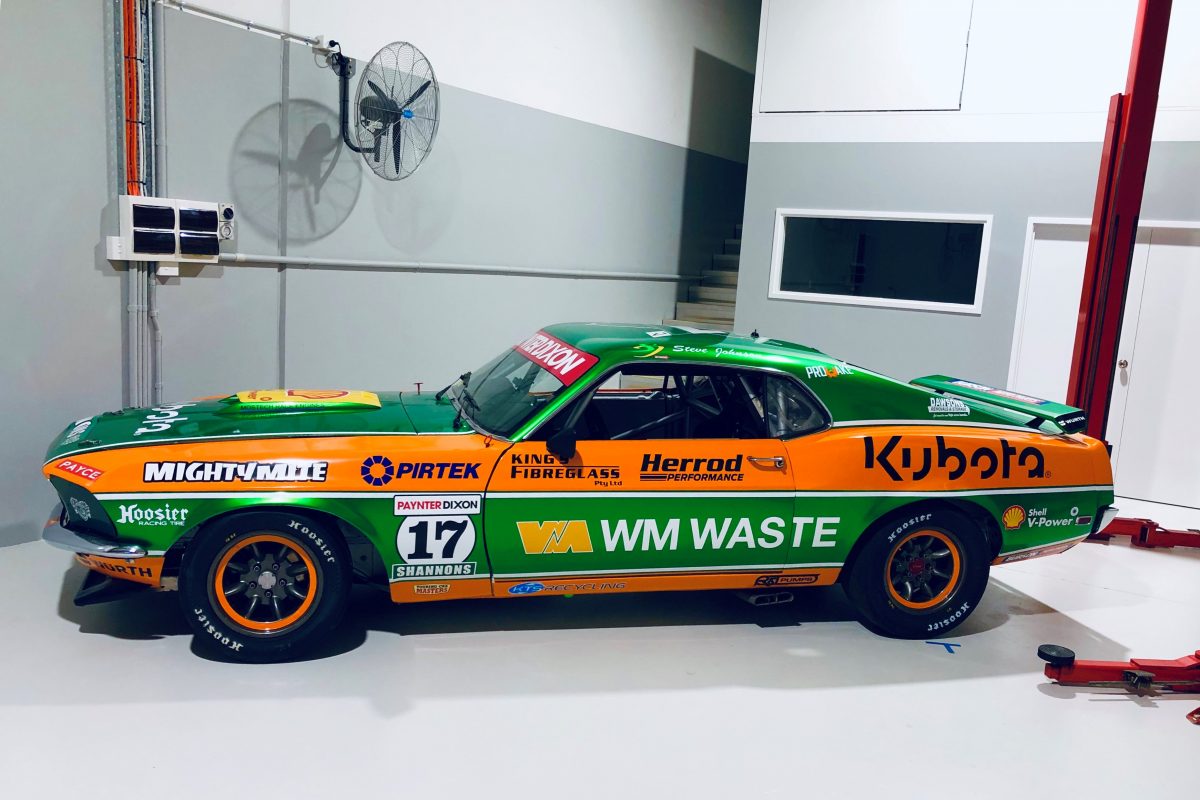