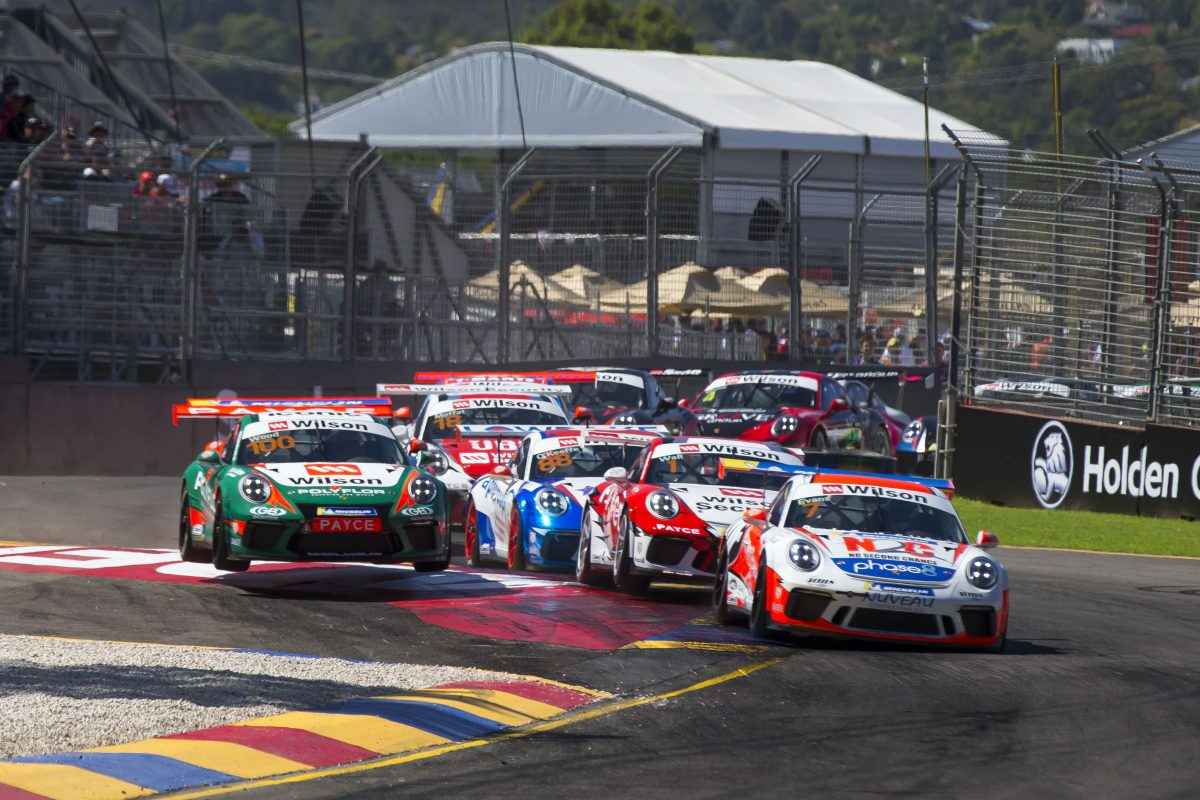 Porsche Payce Carrera Cup Australia organisers have released a 25-car entry list for Round 1 of the season at the Superloop Adelaide 500.

The grid is split between 12 Pro class entries and 13 in TAG Heuer Pro-Am, headlined by the return of Warren Luff and 2014 Carrera Cup series winner Steven Richards.

A notable omission from the field is James Moffat, who ran with Wall Racing last year, while 2018 series winner Jaxon Evans moves on to Porsche Supercup after coming out on top Porsche Motorsport Junior Programme Shootout.

David Wall, Dale Wood, Nick McBride, Michael Almond, and Jordan Love are others on the entry list who have enjoyed race wins in Carrera Cup, while the former is the 2017 series winner.

Cooper Murray steps up from Porsche Michelin GT3 Cup Challenge while Thomas Maxwell will race at home after a stint in Formula Renault Eurocup.

In the Pro-Am ranks, Stephen Grove will be going after a third consecutive class crown, while the arrival of Liam Talbot from Australian GT presents an interesting subplot in the gentleman driver class.

The 15th season of Carrera Cup Australia starts on Thursday.