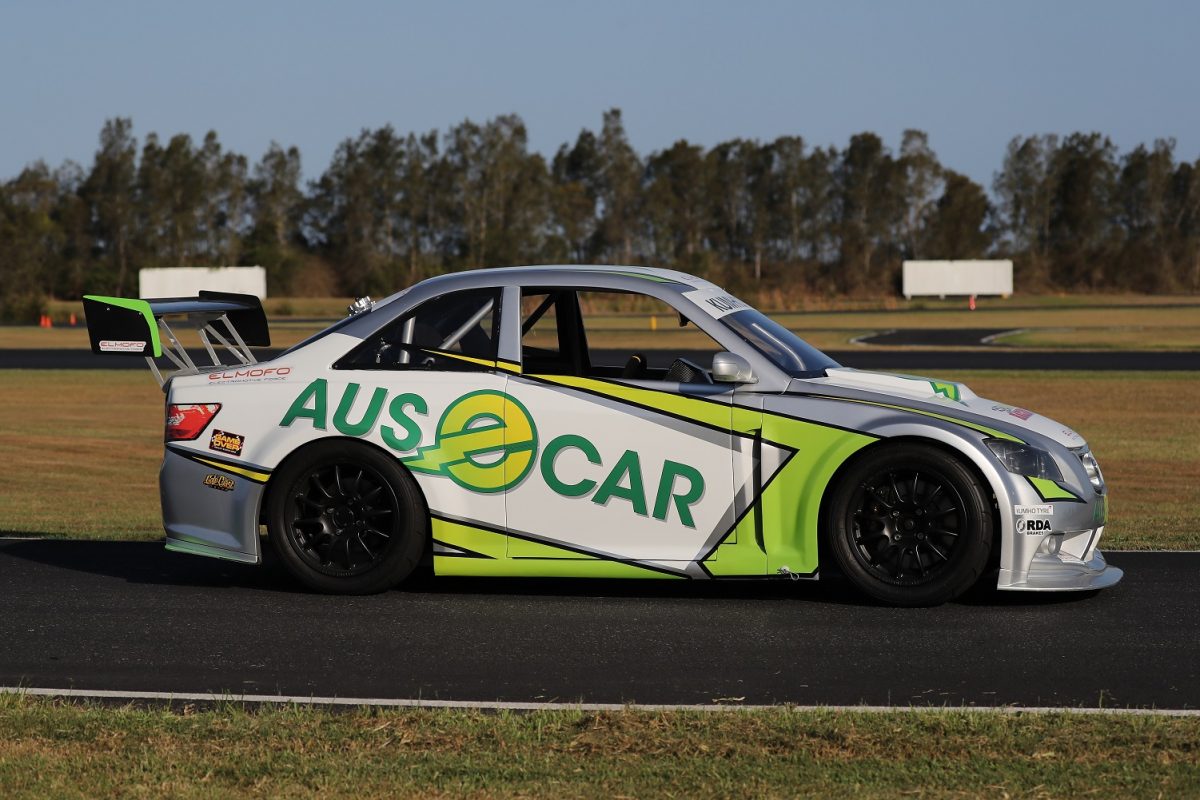 The ‘Aus e Car’ will make its first public appearance at next week’s Superloop Adelaide 500, which heralds the start of the 20th season of Aussie Racing Cars.

Built into a two-seater model, the electric-powered car has been in development for the past 12 months with a view to potentially introducing race-going versions.

For now, however, the technical platform of 1.3-litre motorcycle engines will remain unchanged given that an electric Aussie Racing Car proved unfeasible from a technical and financial standpoint.

Category manager Brad Ward says, however, that the concept may be introduced into the series proper when technology improves in coming years, while the prototype Aus e Car will be utilised for promotional purposes.

“Initially when the idea surfaced to build an electric car, it was around what new and exciting things we could do with the category,” Ward told Speedcafe.com.

“We knew that electric cars were something that was going to become more prevalent in the future, so we wanted to work out what the possibilities were with introducing an electric powered Aussie Racing Car.

“We built this electric car which took 12 months to design and develop, and it’s based around the two-seater version so it could never race with the existing cars.

“After 12 months of development, it’s highlighted is that the technology isn’t quite there yet and cost-wise, or weight-wise, or size of the batteries… all of those sort of things make it a bit prohibitive to turn it into a proper race car.

“At this stage we’ve got a really fast, cool electric Aussie Racing Car that’s a two-seater version so we can use it for promotional and drive day purposes, which is what we’ll roll it out as.

“Then maybe in five or 10 or 15 years when the technology improves in terms of the weight and size of batteries, power of electric engines, charging capabilities, and the like, maybe that’s something for the next 20 years of what the category has to offer.”

The Aus e Car will be on display on the grid when Aussie Racing Cars kicks off the Adelaide 500 event on Thursday morning as part of its 20th anniversary celebrations.

Category founder Phil Ward, who has returned to racing in the series, will be in attendance as well as series owner Tony Quinn, while the Aus e Car will drive from the grid back to the paddock just before the start of practice at 0940 local time/1010 AEDT. 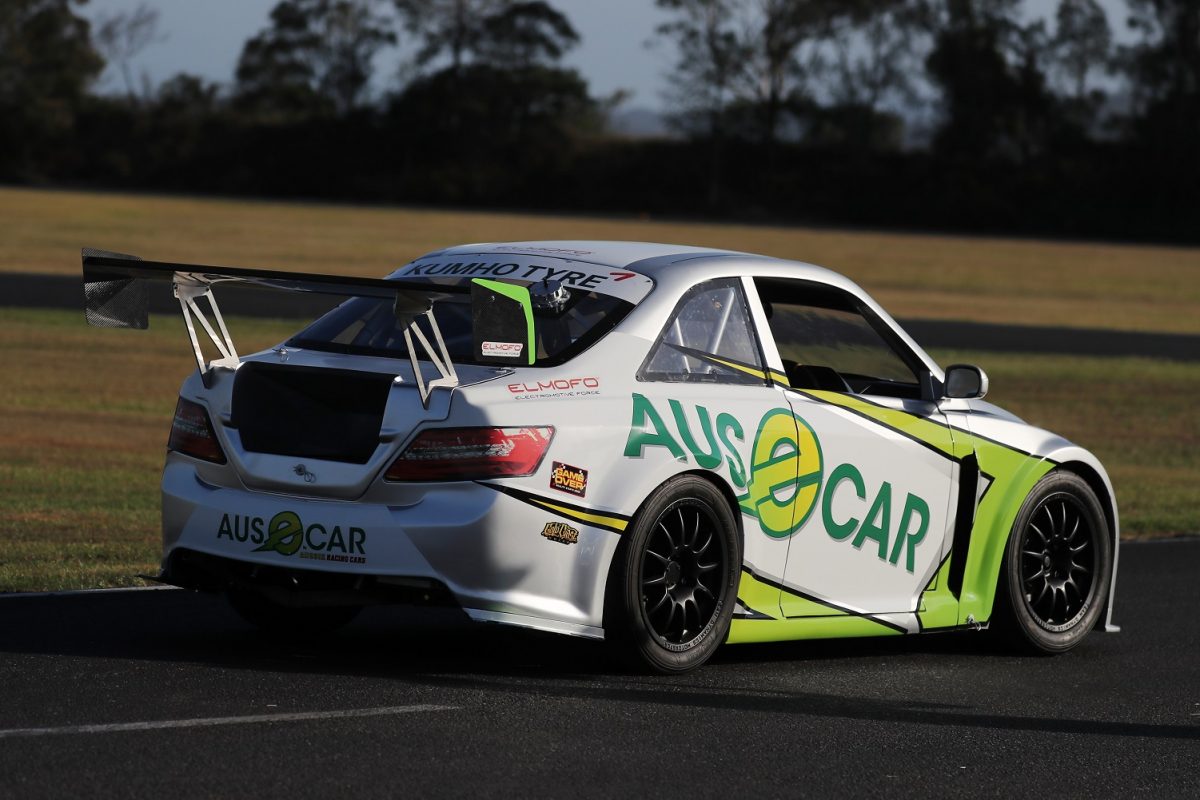 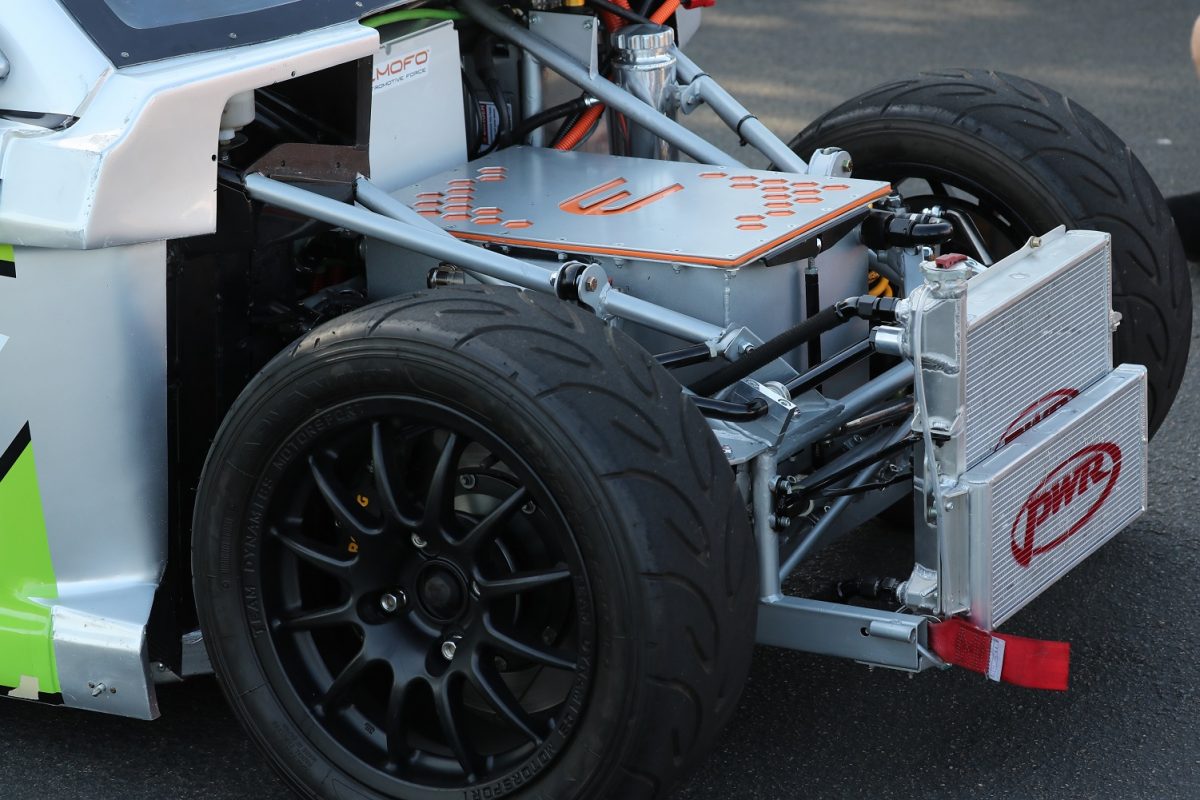