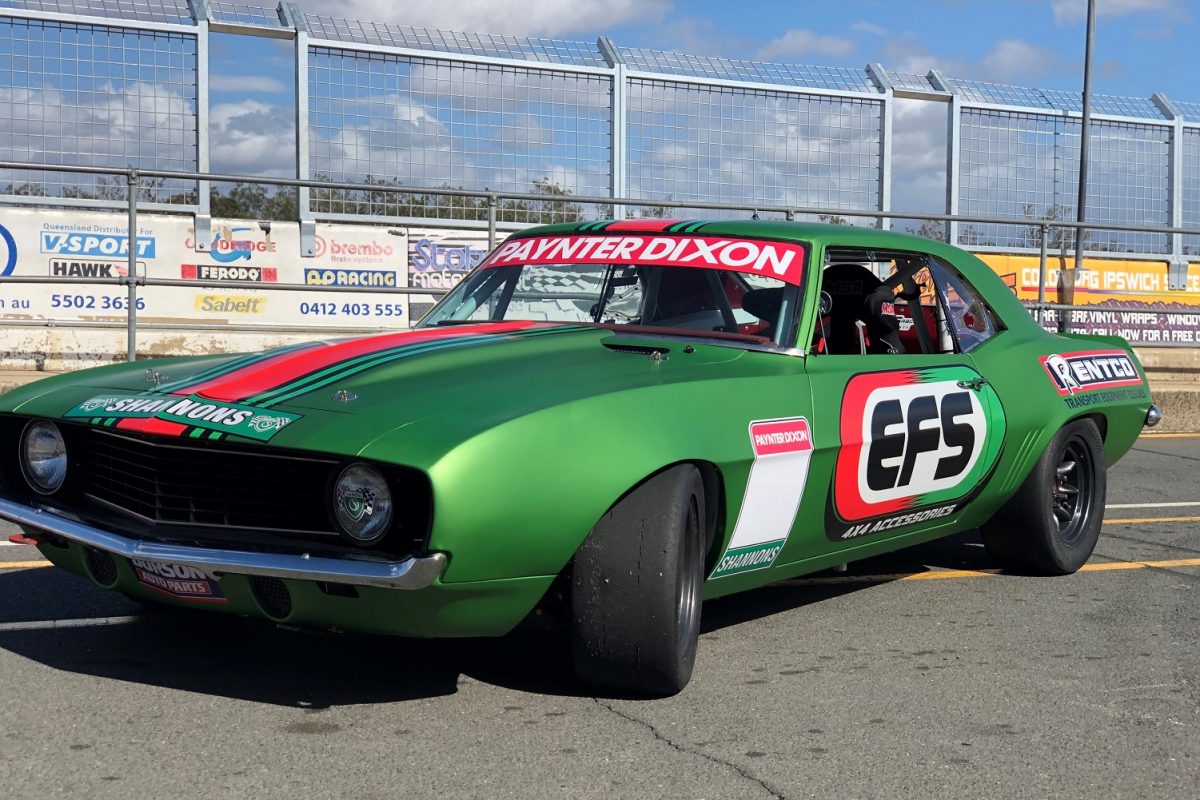 The Camaro which Ryal Harris will race in Touring Car Masters

Ryal Harris is relishing the chance to race a 1969 Chevrolet Camaro for the first time when steps into Paynter Dixon Touring Car Masters next weekend in Adelaide.

Harris will take on a TCM drive in an expanded Peters Motorsport operation alongside his ECB SuperUtes Series title defence with the Queensland team this year.

Peters has gone from one Torana to two newly-built examples in the retro series, plus the Camaro which is owned by Ian Woodward of Fataz Competition Engines.

“I loved it; just obviously good to be back in a V8 and something with that much power,” Harris told Speedcafe.com.

“I’ve always admired the category over the years and loved the cars and a ’69 Camaro’s one of my favourite cars as a child so I’m stoked, over the moon.

“The Camaro’s just raw, it’s fast. Having Fataz Engines own the car, the engine’s obviously solid.

“The boys have done a good job setting it up as best they can; we’ve only driven it on old tyres so we’ll go down to Adelaide, put some new tyres on it, and the thing’s going to be a jet.”

Harris, who also sampled a Torana but found the Camaro more to his liking, has only had limited time in the car across two tests.

With both SuperUtes and TCM on the bill in Adelaide, he faces an unusual challenge in switching from turbo diesel to petrol V8 power throughout the weekend.

“There’s obviously a lot more time in me in seat time and getting used to left-hand drive and all that stuff but I’m pretty comfortable in it straight away,” he said.

“After Adelaide, I think we’re going to put a bigger braking system on the car, so Adelaide we’re sort of just going to make do with how it is but I think it’s still pretty good on the money.

“I’ve only done 15 laps in it so far so I’m looking forward to going there and having a crack.

“I obviously know Adelaide well so it’s getting out of this car and into the Mazda that’s going to be interesting. I don’t think it gets any more diverse than hopping out of a left-hand drive ’69 Camaro with a 350 Chev into a right-hand drive diesel.”

The Camaro will be supported by Harris’ existing SuperUtes sponsors, namely EFS 4X4 Accessories and Rentco.

Ryan Hansford, who moved into TCM from V8 Utes in 2017, will drive one of Peters’ Toranas this season while Jeremy Gray is in the other, which is fitted with the series’ new optional control engine, for Round 1.

In SuperUtes, Harris and Mazda dealer Adam Dodd will steer the two BT-50s in the South Australian capital and Ben Falk takes the wheel of the former Ross Stone Racing Holden Colorado.

Both series get underway at the Superloop Adelaide 500 on Thursday. 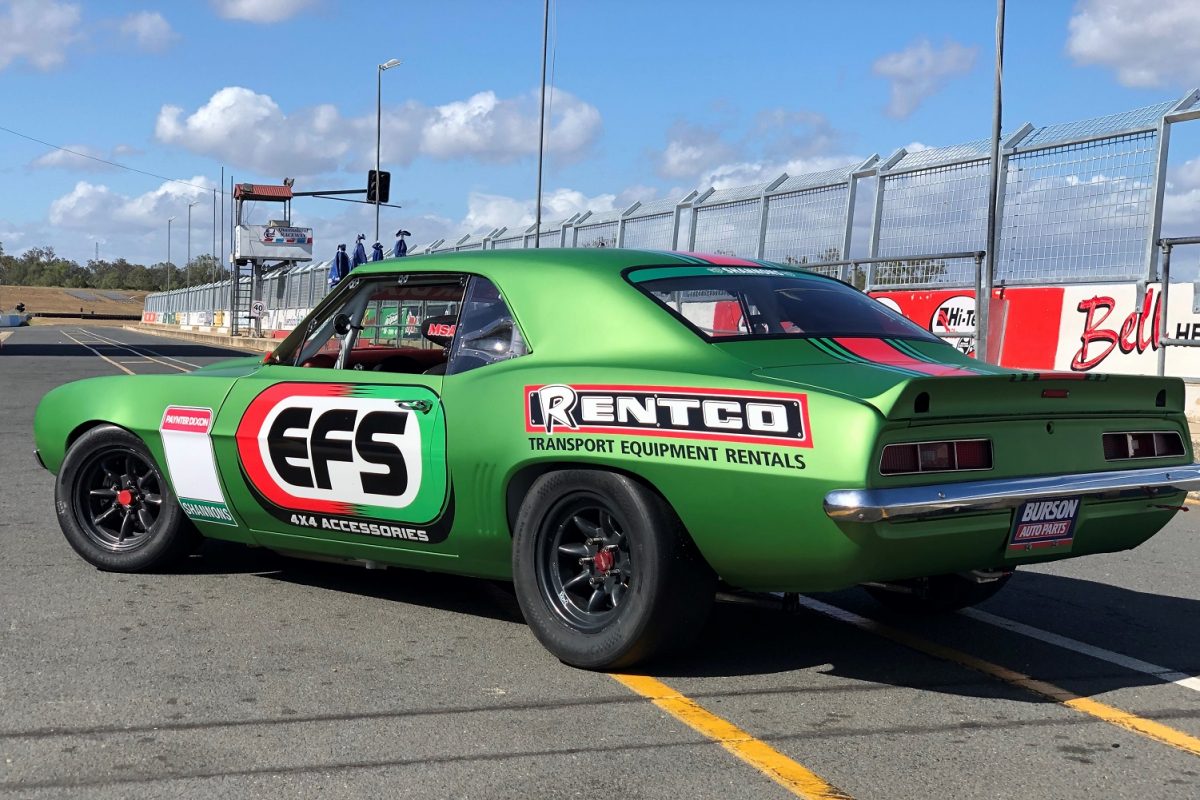