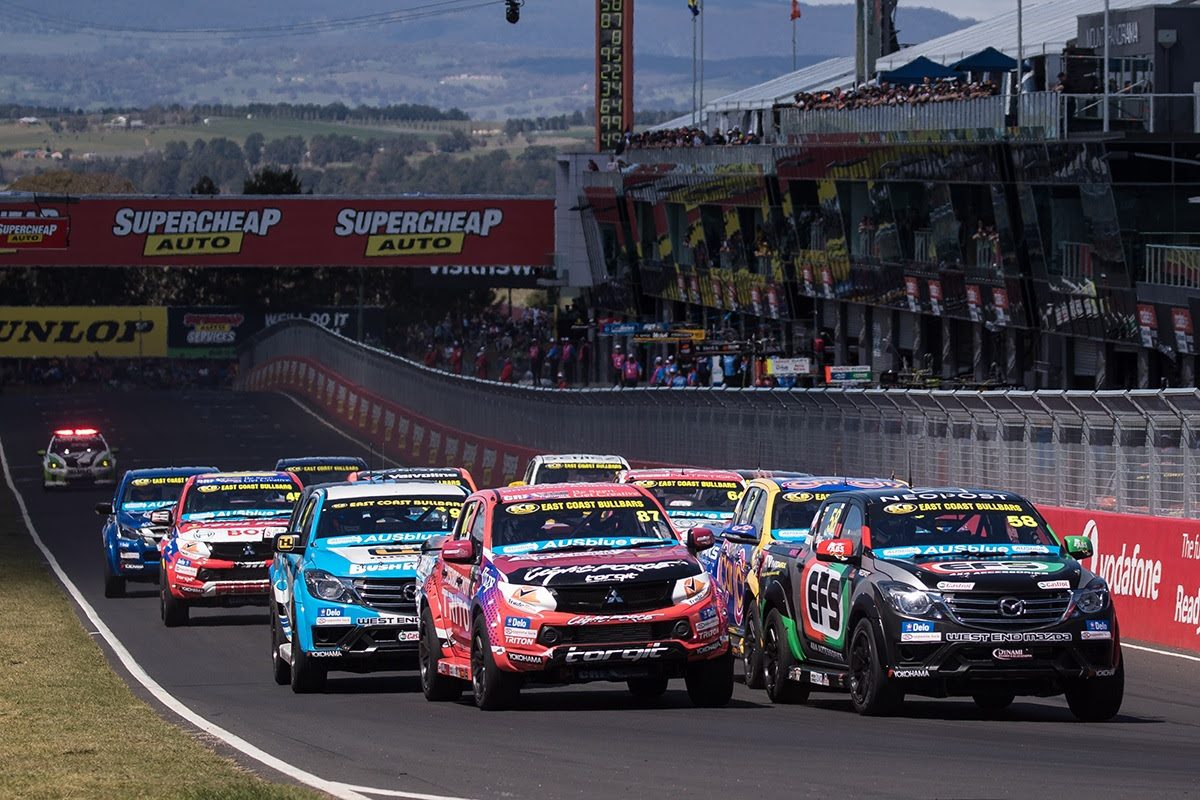 Supercars has signed an official turbo supplier for the SuperUtes Series

Supercars has signed up MTQ as the official turbo supplier of the ECB SuperUtes Series.

The diesel and turbo engine aftermarket business will supply new turbos to all teams in the series, which starts its second season next week.

“As Australia’s leading diesel and turbo aftermarket service provider, MTQ have a long history of support in motorsport, and we are delighted to be in partnership with the SuperUtes Series in 2019,” said MTQ Engine Systems CEO Les Healey.

“We see being the exclusive supplier of turbochargers to the SuperUtes Series as a rare opportunity to promote the MTQ brand and contribute to the growth of this motorsport category in Australia.”

Supercars GM of Operations Kurt Sakzewski added, “MTQ’s support will play a huge role in helping us to make technical improvements and updates over the opening rounds of this year’s series.

“Having an official Turbo supplier on board will help us speed up reaching our goal of increasing the overall engine power of all entries well past 300bhp.”

The development is one of a number of anticipated technical updates on the way for the SuperUtes field, although most will only begin to arrive from Round 2 at Barbagallo in May.

Among those is a lower-profile, more racing-oriented tyre which would also allow for the relatively high-riding utilities to run noticeably lower to the ground.

Supercars has also confidently predicted that a seventh make will join the series during the season, in addition to the existing homologated models from Ford, Holden, Isuzu, Mazda, Mitsubishi, and Toyota.