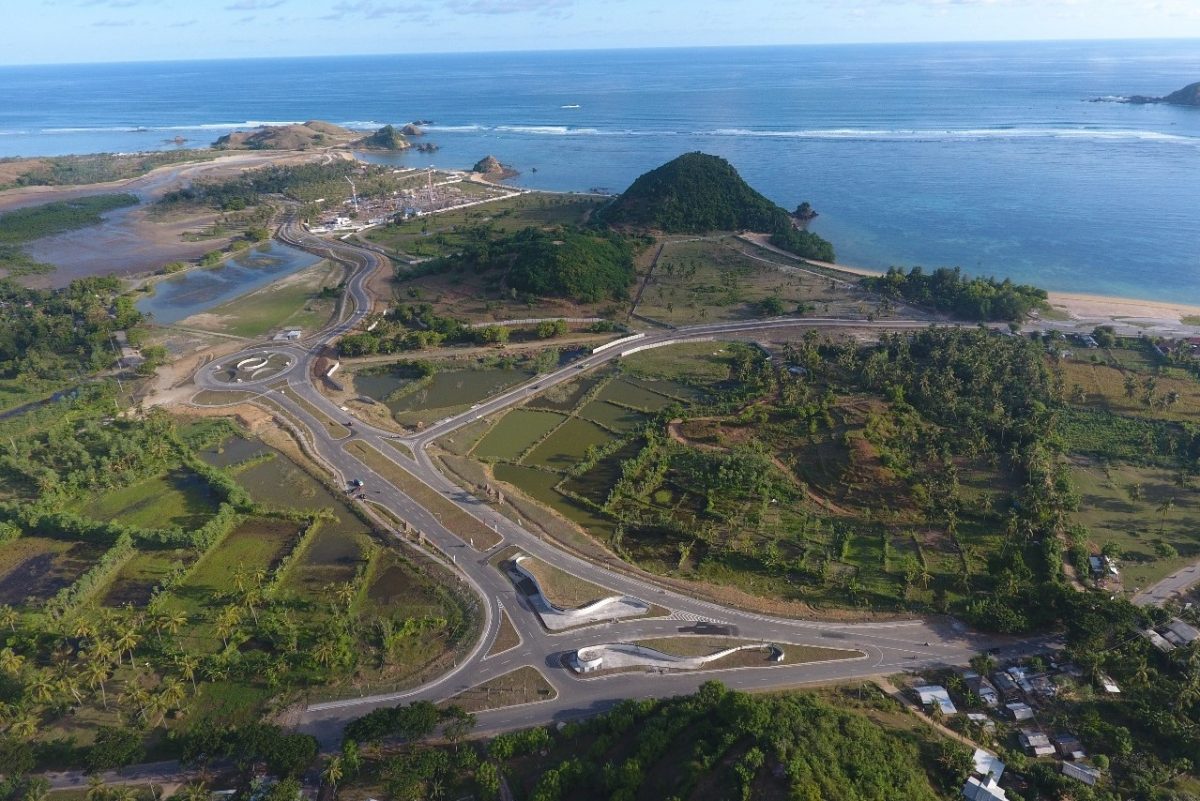 The Indonesia Tourism Development Corporation has confirmed that the nation will host MotoGP’s first street race from 2021.

The IDTC has signed a three-year contract with Dorna to hold grand prix motorcycle racing on the island of Lombok, near Bali, reports UK publication Autosport.

It comes after a visit from Dorna CEO Carmelo Ezpeleta during the Australasian flyaway races last year, and comments in the preceding January about a street race in a “hot part of the world”.

The roads which form the circuit are yet to be constructed, but indications are that the track will not be a street circuit in the traditional sense.

“The street circuit will be built from zero, unlike the tracks in Singapore and Monaco,” said Mansoer.

“When it is not being raced on, it will be used as a regular highway in the area.”

Sentul International Circuit, near the nation’s capital of Jakarta, hosted the only two Indonesian Grands Prix to date in 1996 and 1997.

MotoGP’s 2019 pre-season continues with another three-day test at Qatar from Sunday morning AEDT.