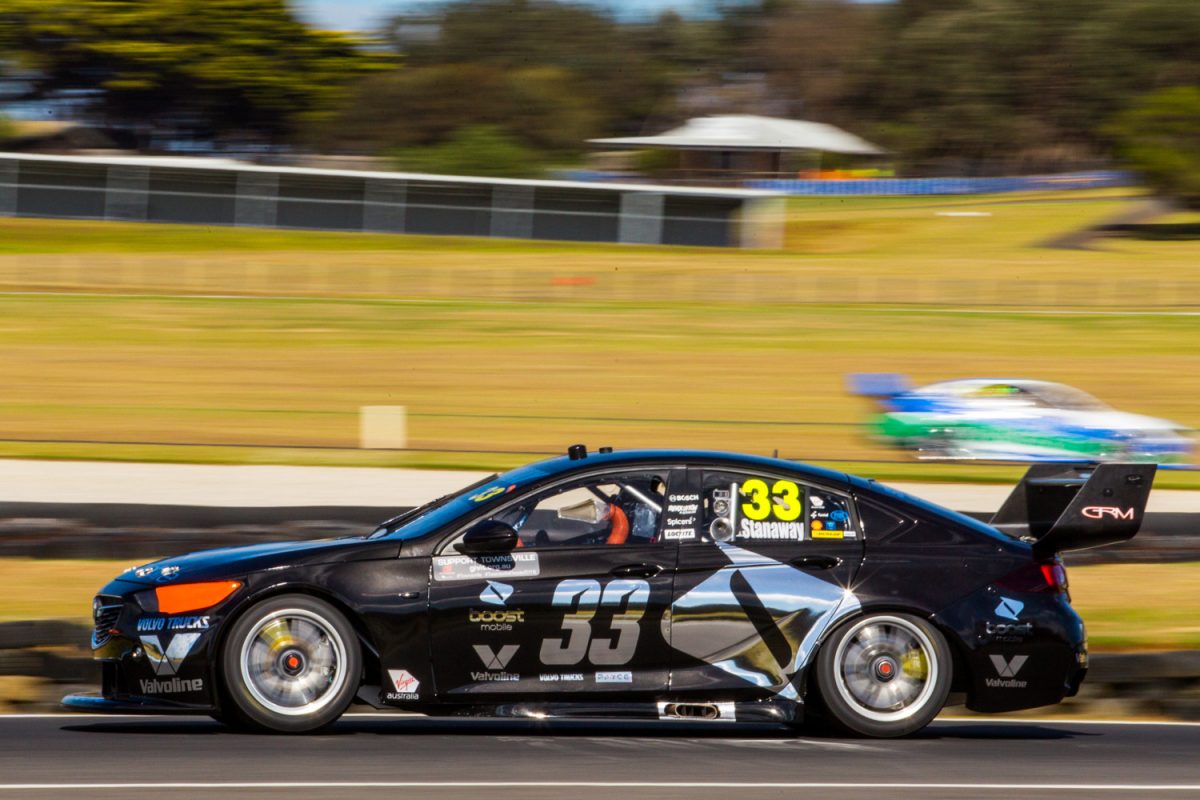 Garry Rogers Motorsport remains steadfast on its commitment to Supercars while rubbishing suggestions it is the subject of a future buy-out.

A high profile exit from motorsport by former long-term backers Wilson Security led to the arrival of Boost Mobile at GRM, with the telco, that sponsored Walkinshaw Andretti United last year, indicating a desire for a young driver line-up to fit with its product demographic.

Telco boss Peter Adderton has previously stated an ambition to own a Supercars operation which has sparked speculation regarding the future make-up of GRM’s Supercars arm.

GRM has also recently expanded its operation by adding a TCR Australia program with two Alfa Romeos in addition to a role as technical partner/constructor to the new S5000 single seater series.

However, team director Barry Rogers, son of GRM founder Garry Rogers, has hosed down talk of a sale of its Supercars program, claiming, there is ‘nothing’ in the speculation.

“I’ve read all the stuff that reckons (Peter) Adderton is buying us out. There is nothing in it at all,” Rogers told Speedcafe.com.

“There’s no devious plan. There’s no nothing about it.

“Supercars is our focus, and the rest really is just a way of keeping our workforce going. That’s really what it’s all about.

“We have a great relationship with all of our sponsors over the years, particularly Valvoline, we’ve been with them for nearly 30 years now, and it’s probably the enthusiasm, the usefulness of Boost that certainly gives all of us a boost if we want to call it that.

“They’re a particularly involved sponsor, really like to get involved with what you’re doing, which is great. We embrace that.”

This season appears set to be a busy three pronged campaign which begins in earnest with Supercars’ Superloop Adelaide 500 season opener next weekend.

After running a special test livery at Phillip Island, GRM is set to unveil its race warpaint for its ZB Commodores driven by Stanaway and James Golding next Wednesday.

The team heads to Adelaide after a productive pre-season test that saw Golding end up 12th fastest while Stanaway was 21st following the former Tickford Racing driver’s first run in a Holden.