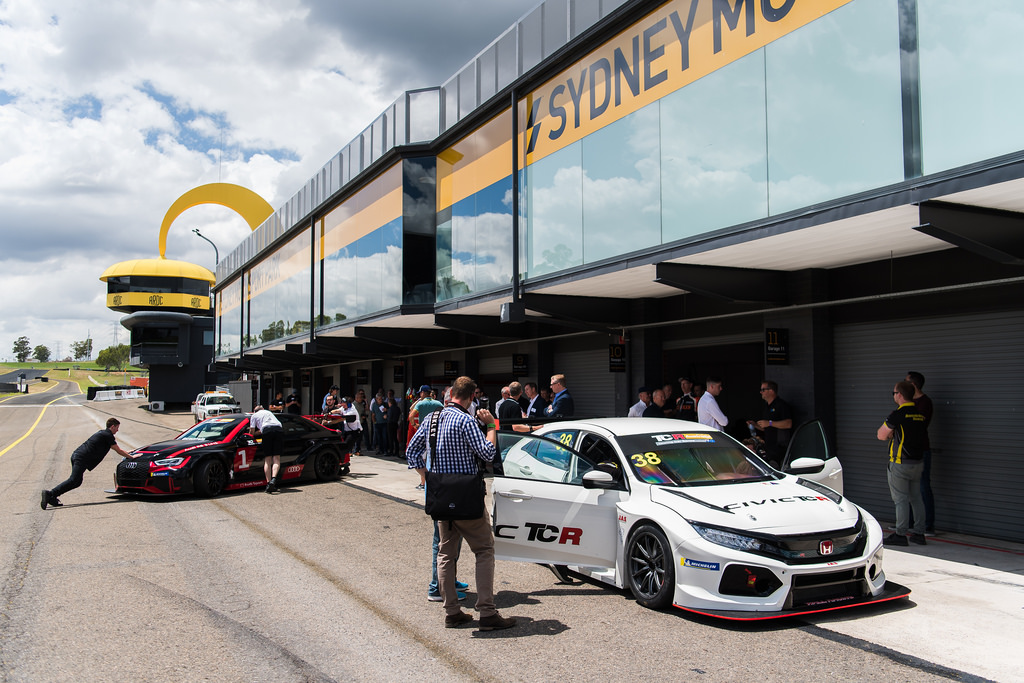 TCR Australia has appointed Liam Curkpatrick as its category manager ahead of the touring car series’ inaugural season this year.

Series organisers the Australian Racing Group (ARG) has confirmed that Curkpatrick will take up the position with immediate effect and will become the focal point for TCR teams and competitors.

Curkpatrick joins the series with a wealth of experience having played a prominent role in the rise of the Kumho V8 Touring Car Series which has now aligned itself with Supercars under the Super3 moniker.

The son of former Shannons Nationals director Rob Curkpatrick, he has also worked as a category manager for the National Sports Sedans Series and the Australian Prototype Series. 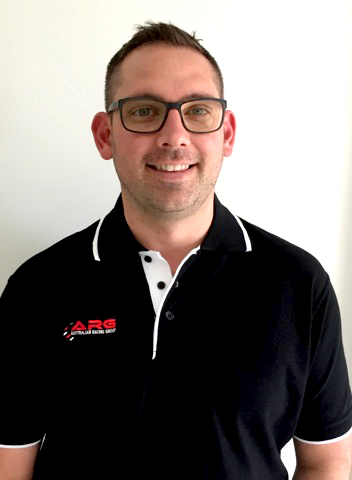 “I’m thrilled to be a part of the TCR Australia Series. It’s a brand-new category with loads of potential and I’m really keen to get it started and growing,” said Liam Curkpatrick.

“It’s a type of racing that is so positive for Australian motorsport. For me, to be involved at the ground level is an honour.

“The style of car and the type of racing that it produces is a big draw card. The fact that the championship is based on balance of performance (BOP) means that anyone can fight for the wins, regardless of the amount of budget that they bring to the table.

“The best teams and drivers will win, of course, but the BOP will mean a very even playing field.

“The price point for the competitors is very competitive too. What they will get for their money is unreal. It offers really good bang for their buck, and the recent broadcast deal with SBS is an absolute win for all.”

The category has also confirmed that Jamie Augustine will take up the role of technical and sporting manager.

It follows confirmation this week that a second Honda Civic Type R will join the grid.

TCR Australia is set to begin at Sydney Motorsport Park from May 17-19.