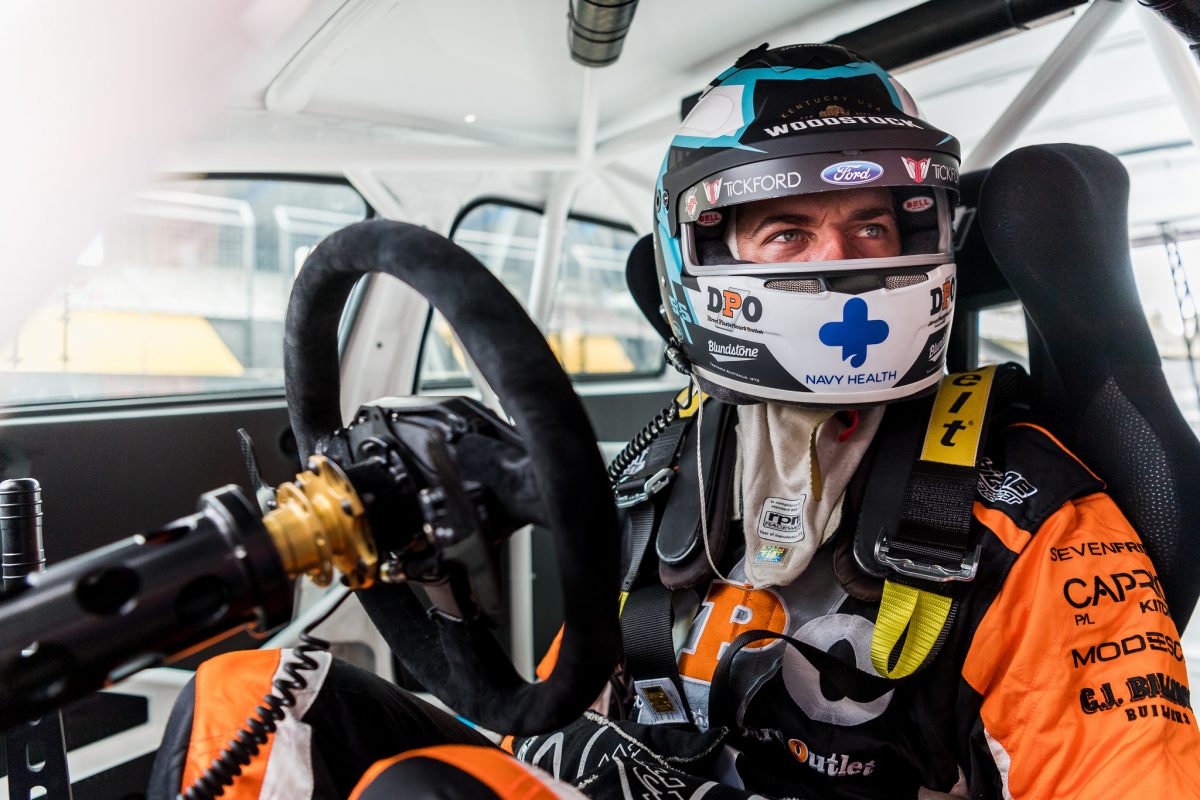 Chaz Mostert has been blocked from competing in the inaugural TCR Australia season.

However, Mostert’s hopes of racing in the series have hit a road block with his Supercars team Tickford Racing stopping the 26-year-old from taking part.

While Mostert is unable to race in TCR Australia, he is permitted to conduct several GT outings with BMW Motorsport including the recent Liqui-Moly Bathurst 12 Hour and the upcoming California 8 Hours at Laguna Seca next month.

“I can’t really talk about it at this stage, I can’t do it, sorry,” Mostert told Speedcafe.com when asked about TCR plans at last week’s Phillip Island test.

“For whatever reasons are, I can’t.”

Speedcafe.com understands that there has been no directive from Supercars stopping its drivers from racing in TCR Australia with this decision purely down to Tickford.

“In the past we have allowed Chaz to do quite a lot of other racing and providing there is no conflict of brands. Hyundai play in the same space as Ford in Australia with Focuses and i30s.

“It is a team decision and not one from Supercars.”

TCR Australia boss Matt Braid admitted it was disappointing Mostert is unable to race in the series, but confirmed that there are other Supercars drivers looking to compete.

“Chaz was one of the first to show interest in the category and having spoken to him he was really looking forward to having a crack at TCR,” Braid told Speedafe.com.

“It is disappointing that he can’t and I guess the decision has been made at team level.

“Given he has been able to drive elsewhere I figure he would be able to drive in TCR as well but Tickford think otherwise so it is their decision.

“There are definitely other Supercars drivers having a look at the category.”

TCR Australia, which has today revealed its category manager, is due to begin its seven round series at Sydney Motorsport Park from May 17-19.