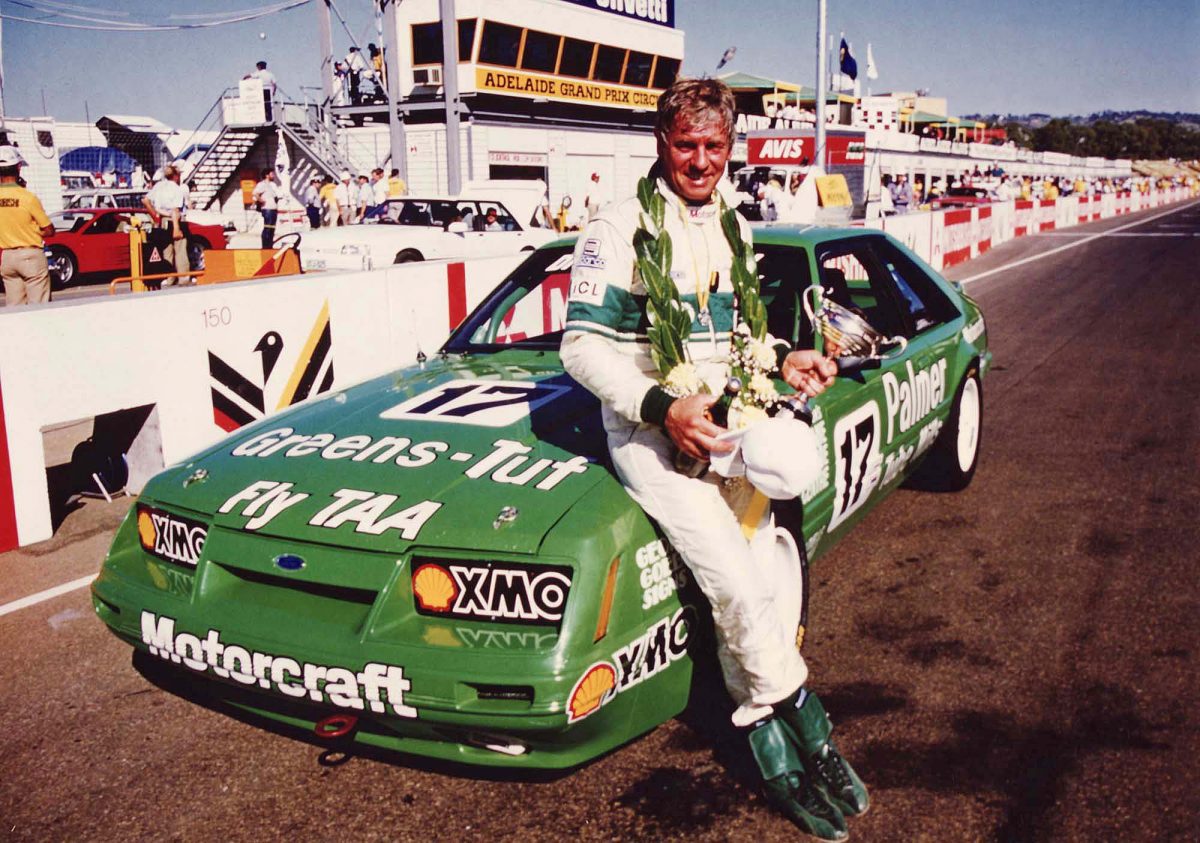 Marcos Ambrose, Dick Johnson, and Scott McLaughlin will feature in a special Mustang demonstration at the Superloop Adelaide 500, the former in a NASCAR version of the Ford hero car.

Johnson will become the first person to drive the Mustang Supercar at a race meeting while Scott McLaughlin will be behind the wheel of a one-off Ford Mustang GT road car.

Former NASCAR driver Ambrose’s role in a Cup-spec Mustang celebrates the nameplate’s debut in the top level of stock car racing in 2019.

The event will not, in fact, be the first time that Johnson has driven a Mustang in the Adelaide Parklands, having won in a Group A version in the Formula 1 grand prix support races in 1985. “When I was approached with the concept, the first thing I asked was, ‘What’s the lap record?’” he said.

“It has been a long time since I’ve been behind the wheel of a full-spec Supercar, and to get the chance to drive the new Mustang is something I’m very much looking forward to.

“Doing it alongside Marcos and Scott is just icing on the cake.”

Ambrose is the only Australian to have won races at Cup Series level, twice at Watkins Glen, and was also first to the chequered flag five times in Adelaide, for Stone Brothers Racing from 2003 to 2005.

“DJ and I have been out of the game for a while, but I have a feeling the red mist will descend when we pull the helmets on,” he said.

“It’s a great pleasure to come back to Adelaide as a part of this great Ford initiative. It’s a track that I remember very fondly, having won a few races there in the past.

“Doing it in a NASCAR is going to be completely different for me, but I’m really looking forward to it.”

The 2018 Virgin Australia Supercars Championship winner, in the Falcon’s swansong, said that it will be a privilege to be on-track with two Ford legends. 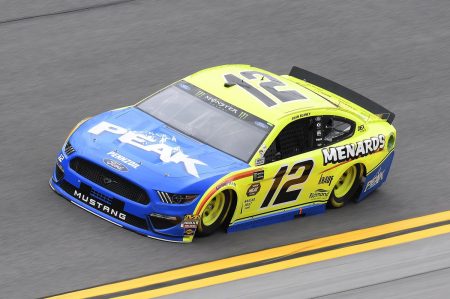 “To share track time with not only Dick, but with a legend like Marcos who I watched as a kid, is hair on the back of your neck stuff,” remarked McLaughlin.

“The Mustang has been a great project to be a part of, and this is another level again of what we’re doing in 2019 with Ford, and the passion and enthusiasm for the new car.

“I just can’t wait to get out there and drive it.”

Ford Australia and New Zealand President and CEO, Kay Hart added, “It’s an honour and a tribute to Dick’s long-standing contribution to the sport, and with two of his drivers alongside in Marcos and Scott, it will be a truly unique spectacle for fans and for Ford Performance.”

The Mustang Supercar was developed in a collaborative effort between Ford Performance in the United States, Supercars teams DJR Team Penske and Tickford Racing, and the Australian-based Ford Asia-Pacific Design Studio.

The former’s influence means that it was developed, in part, in the same facility as the Mustang NASCAR.

Ford Performance’s Motorsports Supervisor, Brian Novak said, “I’m so proud of the guys in the US, and proud of all the guys in Australia.

“We’ve worked hard alongside them to deliver a Mustang that is capable of winning races and claiming championships in both NASCAR and Supercars, and to see both on track together at the Superloop Adelaide 500 – with not only the champion in Scott, but with Dick and Marcos – is an immense source of pride for Ford and Ford Performance fans.”

The demonstrations will take place on the Thursday, Friday, and Saturday of the Adelaide 500, which runs from February 28-March 3. 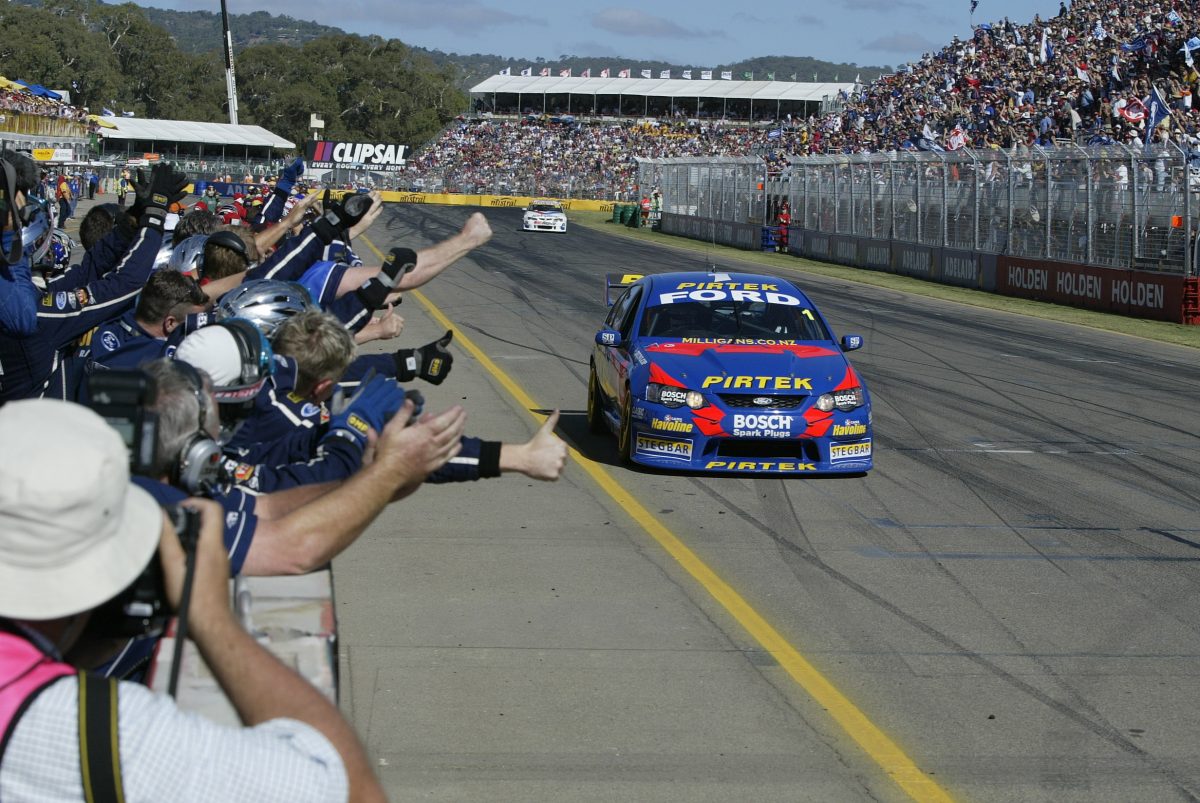