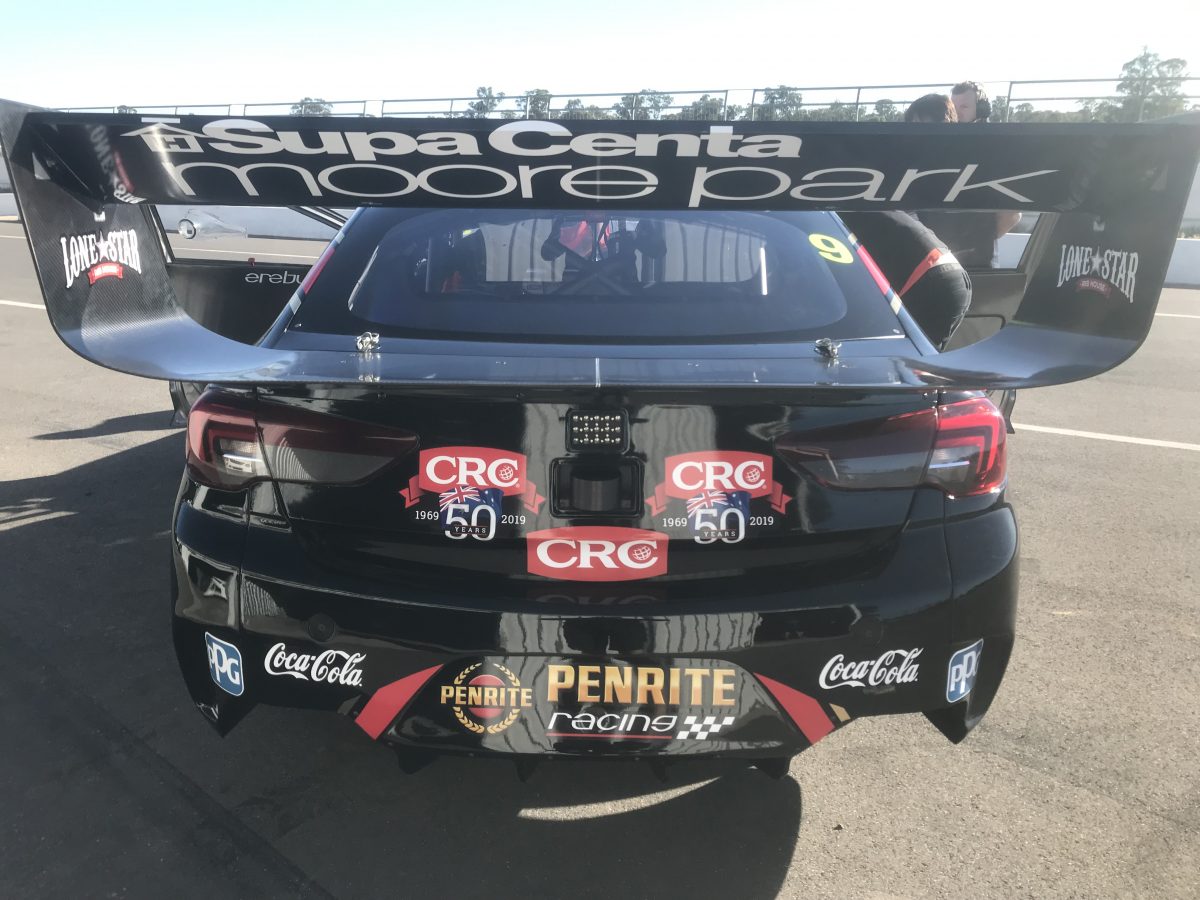 Erebus Motorsport is keen to support the development of Super2 young gun Jordan Boys after he impressed the squad during an evaluation day at Winton.

Boys jumped behind the wheel of David Reynolds’ ZB Commodore at the Victorian circuit to help the operation further its understanding of several technical changes for the 2019 season.

The 21-year-old, who is gearing up for his third Super2 season with Erebus affiliated team Image Racing, caught the eye of Erebus CEO Barry Ryan who would like to give the young gun another run in the future.

“Everything we wanted to achieve we achieved,” Ryan told Speedcafe.com

“Jordan did a really good job, he was fast and consistent which was everything we needed from him. He did well.

“We would love to (give him another go). The difficult with test days is we can’t give him much more opportunity apart from normal test days which are usually too busy.

“We will support him at Image Racing test days and do a bit of simulator work at the shop and anything we can do to help him progress.

“He is a good kid and has some talent.”

Boys revealed that the test acted as a much needed confidence booster ahead of the Super2 season opener at the Superloop Adelaide 500 next week.

The Albury driver used the day to work on improving his braking technique thanks to guidance from Reynolds, who logged his allotted 10 laps at the circuit.

“With myself and David (Reynolds) being from Albury it was quite cool to drive his car,” Boys told Speedcafe.com.

“It was a big day as it it was the first time we ran a new car for Image Racing as well.

“Overall it was really promising.

“The level one equipment is pretty cool but surprisingly it wasn’t all that much different to what I have been driving before. It was still very cool and hopefully there is a bit more to come.

“The team were really good to work with and it was pretty a laid back environment there.

“I learned heaps from the day especially with my braking with Anton (De Pasquale) and David there. I took a lot from the day.”