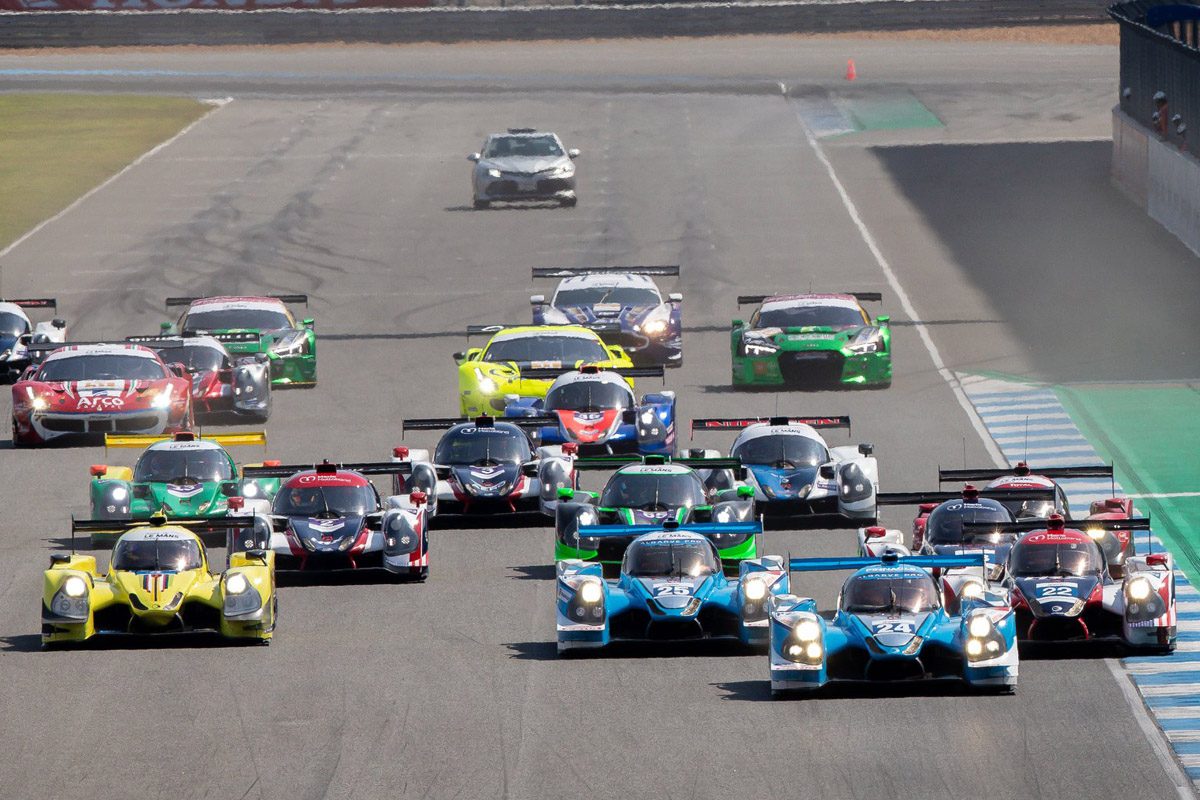 Organisers of the Asian Le Mans Series have confirmed the race format set to be used when the category touches down at The Bend Motorsport Park next January.

Announced last week, the Asian Le Mans will host its first Australian event next year at the South Australian venue, with the remainder of the calendar expected to be released this weekend.

Speaking with Speedcafe.com, category boss Cyrille Taesch-Wahlen confirmed that the event will host a four-hour race, in line with what the series has run throughout its 2018/19 calendar, with planning having already begun.

“It’s going to be a four-hour race,” Taesch-Wahlen confirmed.

“We are going to announce the full 2019/2020 season calendar (this weekend) in Sepang, within the context of the last Asian Le Mans event for the ongoing season.

“We also need to start working on the organisation of The Bend event next year, so with 11 months now ahead of us, it’s a good time, I think.”

The timing of the event was a deliberate move by organisers, who have positioned it two weeks before the Bathurst 12 Hour’s usual date.

It’s hoped teams looking to take part in the 12 Hour could use the Asian Le Mans outing as a warm up, while at the same time offers GT teams visiting from Asia the opportunity to share travel costs between the two events.

“Not only a warm up for Bathurst but also it’s an opportunity for many,” Taesch-Wahlen agreed.

“We have quite a lot of Australian drivers competing in Asian Le Mans Series since we started, and it’s obviously an opportunity for the Australian teams that are going to be interested in joining the 2020 LMP3 Cup Australia.

“It’s a nice opportunity for GT in Australia to join Asian Le Mans and to enjoy it for a race within the ACO racing environment, I would say.

“When you organise an international series, whatever the size of your championship, you also have to take care of what the others do, not only for the sake of protecting them or you, but also for the teams and the ability to join both events at once,” Taesch-Wahlen added.

“Since ACO took over Asian Le Mans Series, we always try to avoid clashing with other major international events in Asia Pacific, including Bathurst of course.

“Two years ago, we couldn’t do so because of the date of Chinese New Year and logistical constraints, but otherwise for us it’s obvious that we cannot clash with Bathurst, and the same for the Macau GP, for instance, or WEC events.

“So, it’s always kind of a challenge to set up a calender when you have to take into account the weather in Asia, because you can’t race, for instance, in Japan, that late in the winter,” he added.

“You have to take into very serious consideration the ETD and ETA time for shipping and the time it takes to ship a container from venue A to venue B.

“So it’s a kind of a nice challenge, I would say, and the date that we have agreed together with The Bend is the one that fits best the 2019/2020 Asian Le Mans calendar as a whole, and of course, I think pretty much fits with the Australian season”

The 2018/19 Asian Le Mans Championship concludes at Sepang this weekend.