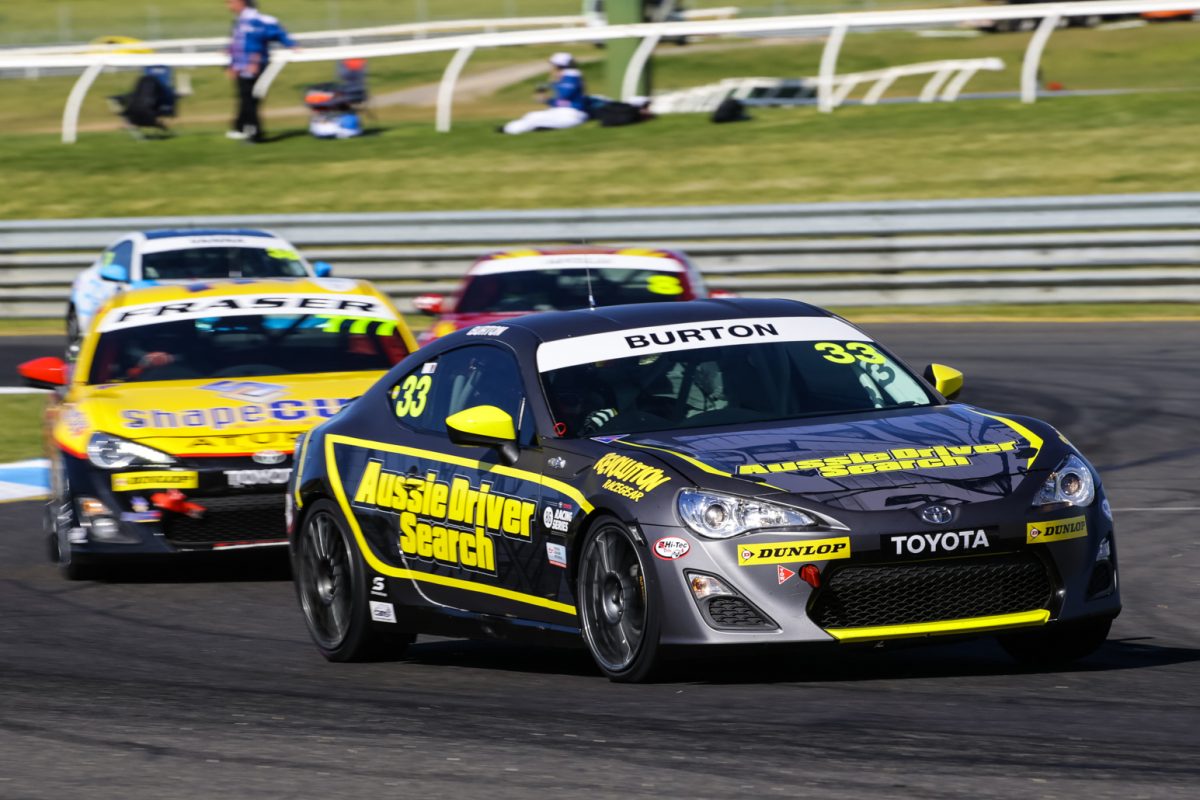 Robson and Grigg-Gault will be new to the one-make series but the former was a race and round winner on debut in the CAMS Australian GT Championship at Albert Park last year and also completed a round of the Dunlop Super2 Series at Barbagallo.

Robotham and Burton each have a season of Toyota 86 under their belts, finishing 2018 fifth and 12th respectively in the standings.

“The Toyota 86 Series is a great stepping stone category for the younger generation coming through, and I’m really stoked to be racing there this year,” said Robson.

“You can learn a lot of race craft because it’s such a close category. All the cars are equal, and you can only make minor adjustments to the car, so it really comes down to who does the best job behind the wheel.

“I don’t really have an expectation. I just want to have fun, do my best and help the Aussie Driver Search team get to the top. I just can’t wait to be on track.”

ADS founder/director Kyle Austin added, “It is great to have four of our Aussie Driver Search champions all competing under the same banner, in the same class, for 2019.

“Jaie has proven to be one of the fastest drivers in any class he has raced in. His achievements in Australian GT last year are a testament to that, so we are really looking forward to seeing what he can do in the one-make Toyota class.

“Jake, Jay and Ethan all have their own agendas for the year, but they will also all have a common goal of racing near the front of the field and improving every time they race.

“For us, the Toyota 86 Racing Series is the best place to really test a driver’s ability. Because it’s a one-make class, driver talent is paramount, so it’s the ideal place to see the true pace of our champion drivers.”

The 2019 Toyota 86 Racing Series starts with the first of five rounds at the WD-40 Phillip Island SuperSprint on April 12-14.