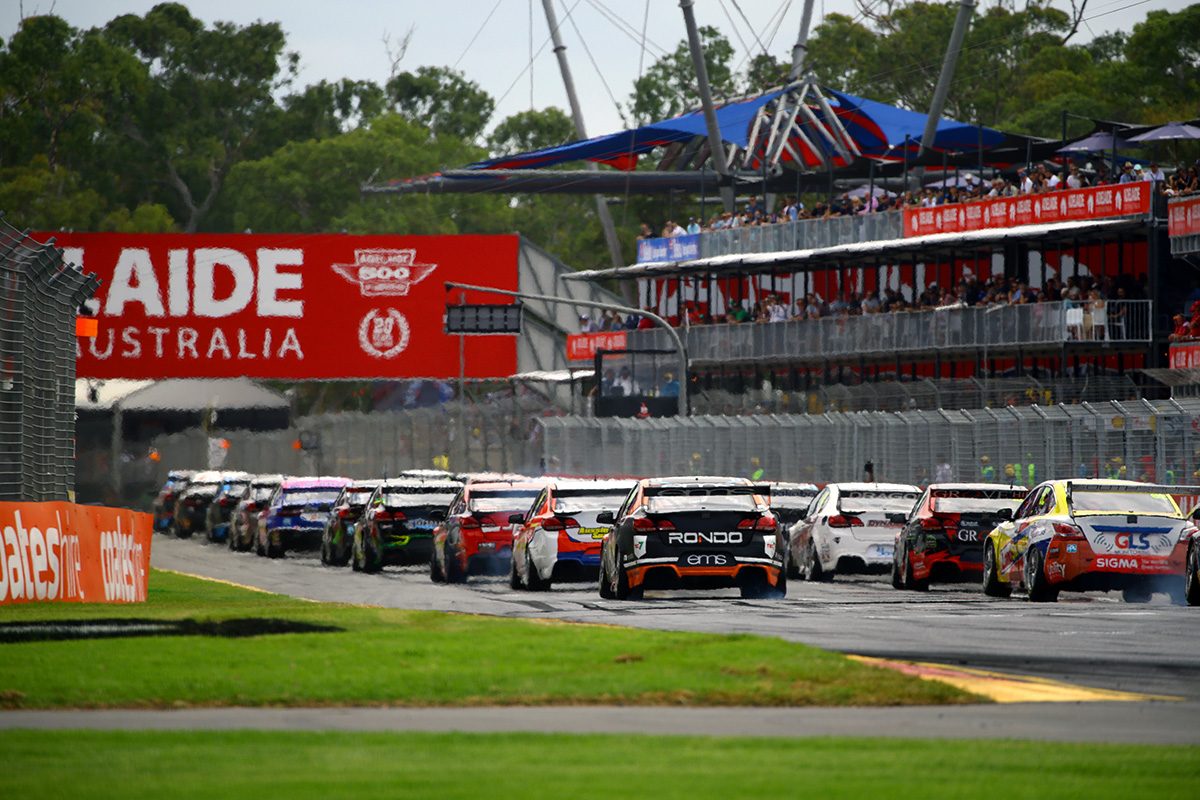 A slightly smaller field is expected to take to the Adelaide Parklands Circuit for Round 1 of the Dunlop Super2 Series later this month.

Speedcafe.com understands that 20 cars have been entered for the opening round, a number which may move slightly with one-off entries during the season.

A field of 22 to 23 cars started each of the seven rounds of 2018, with an unfavourable commercial climate being blamed for the reduction in the size of the grid.

Eggleston Motorsport has entered three cars although only Will Brown has been locked in as a driver, with seats previously taken by Paul Dumbrell and Nathan Morcom currently unfilled, and the fourth entry dropped with Dom Storey stepping away from Supercars.

Alex Rullo is in the frame to drive either of Car #54 or Car #88, telling Speedcafe.com that he is a “possibility” of being on the grid in Adelaide but is unlikely to partake in a full season.

Dean Fiore is also trying to put together a deal to race with EMS, which he tested with last week.

Matt Stone Racing has the only other as yet unconfirmed drive in one of the team’s two VF Commodores.

Ash Walsh has returned to the team after four years away from Super2 to steer one of the VFs while rookie Joel Heinrich will be in the DJR Team Penske-sourced FGX Falcon.

A recent version of the Adelaide entry list still has talent search winner Matt Powers in the second VF, although the American will now begin his time in Australian motorsport in Super3.

Elsewhere, Brad Jones Racing has scaled back to one car for the continuing Jack Smith, with Macauley Jones moving up to the Virgin Australia Supercars Championship and Zane Goddard shifting to MW Motorsport.

The second-year driver is part of an all-changed line-up in MWM’s three Altimas with Bryce Fullwood coming back from MSR and Tyler Everingham progressing from a victorious campaign with the team in the Kumho Tyre Super3 Series.

Triple Eight Race Engineering is the only new team, although its drivers Kurt Kostecki and Brenton Grove both raced in Super2 last year with Kostecki Brothers Racing and Grove Racing respectively, and bring their Triple Eight-built VF Commodores back top Banyo.

Brodie Kostecki and Jake Kostecki remain at KBR, and Tickford Racing’s program of a single FGX Falcon for Tom Randle is unchanged.

Image Racing also has stability in its driver ranks for now with Jordan Boys and Adam Marjoram in the team’s two VF Commodores.

However, Boys’ is now also an ex-Erebus example like Marjoram’s, and the former is currently a round-by-round proposition.

At Garry Rogers Motorsport, Dylan O’Keeffe joins Mason Barbera after 2018 series winner Chris Pither lost his drive due to the departure of Wilson Security from motorsport.

Matt Chahda Motorsport makes for three FGX Falcons in the field, to be driven by Chahda himself.

Kali Motorsport retains its two VF Commodores but without a driver to bring a satisfactory budget is currently sitting out Super2.

Paul Morris Motorsport has also confirmed that it has not entered a car, but will run teen Broc Feeney in Super3.

The Super2 Series starts at the Superloop Adelaide 500 on February 28-March 3.