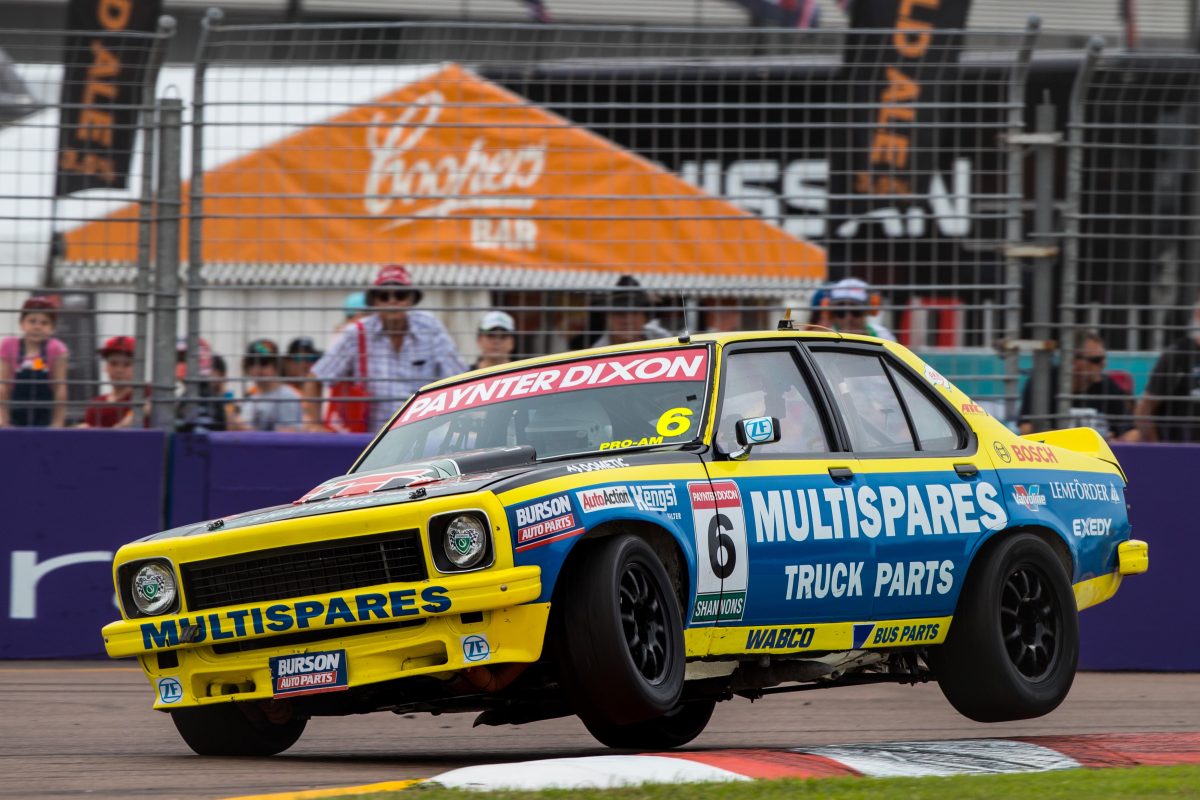 Ryan Hansford in the Torana which has now been sold

Incumbent Ryan Hansford steps into a newly-built four-door Torana A9X while Harris will run the full season in a 1969 Chevrolet Camaro which is owned by Ian Woodward.

A second new Torana will be raced by Jeremy Gray in Adelaide’s opening round before he continues his rookie season in a Ford Capri Perana that is currently being rebuilt.

“It’s turned into something of a reunion of the ‘V8 Ute Boys’ with Ryal and Jeremy joining the team. They’re great guys and really good drivers so it’s an exciting line-up.

“Everyone brings something to the table. Team owner Rod (Dawson) makes all this happen and bringing Woody in adds to the program immensely.

“Ryan will be in the new car which has come together really well. It’s a beautiful car and takes everything we learned from the existing car and moves it forward. Everything is brand new.

“The Multispares car (Hansford) showed what it was capable of last year and getting that first win was a good moment – we hope to build on that this year.”

Harris, who continues also in SuperUtes, will be backed by the same brand which has sponsored his Mazda BT-50, EFS.

Peters is hopeful of filling the second new Torana when Gray moves into his own car.

“Jeremy will be in the second Torana for Adelaide and then will have his Capri going after that,” he explained.

“We have interest in the second Torana following Adelaide and it’s our plan to run that car for the remainder of the year.”

The Torana which Hansford has raced for the past two seasons since he moved out of V8 Utes has been sold and, according to TCM, will be back on-track for Round 2 of the series.

Round 1 supports the Superloop Adelaide 500 on February 28-March 3. 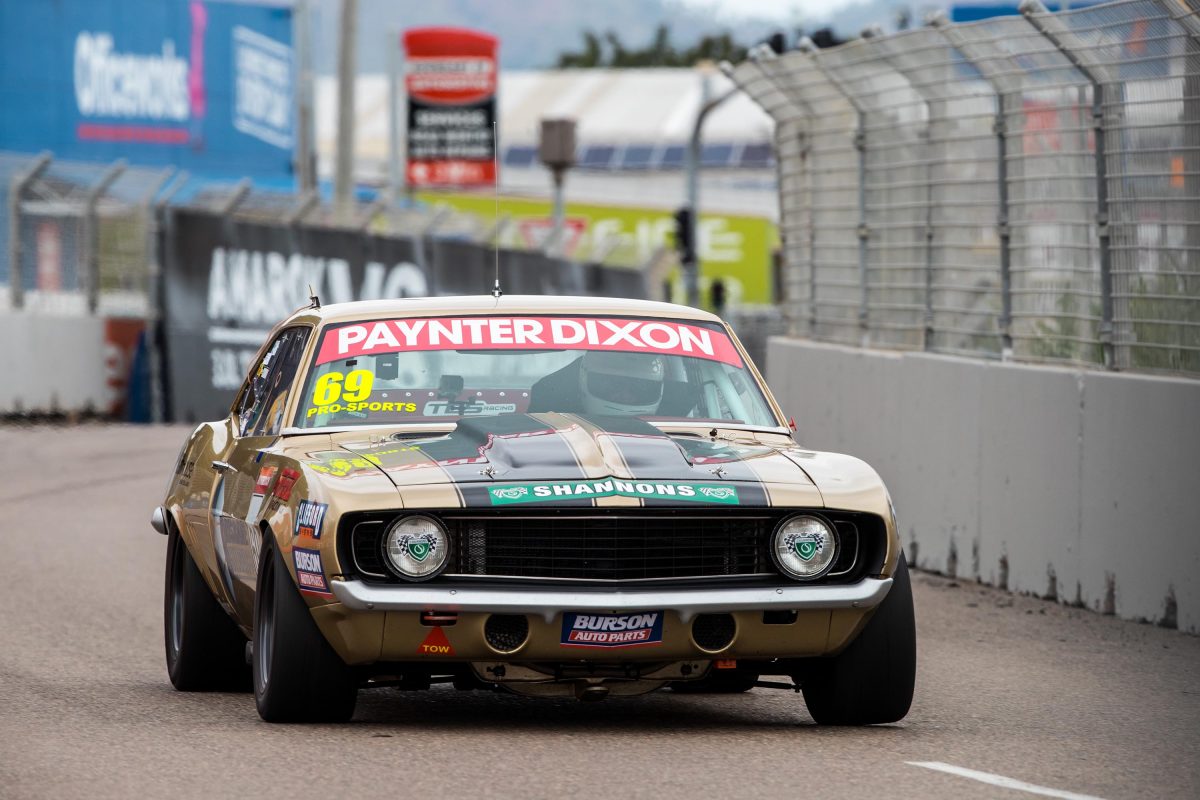 The Camaro which Ryal Harris will race