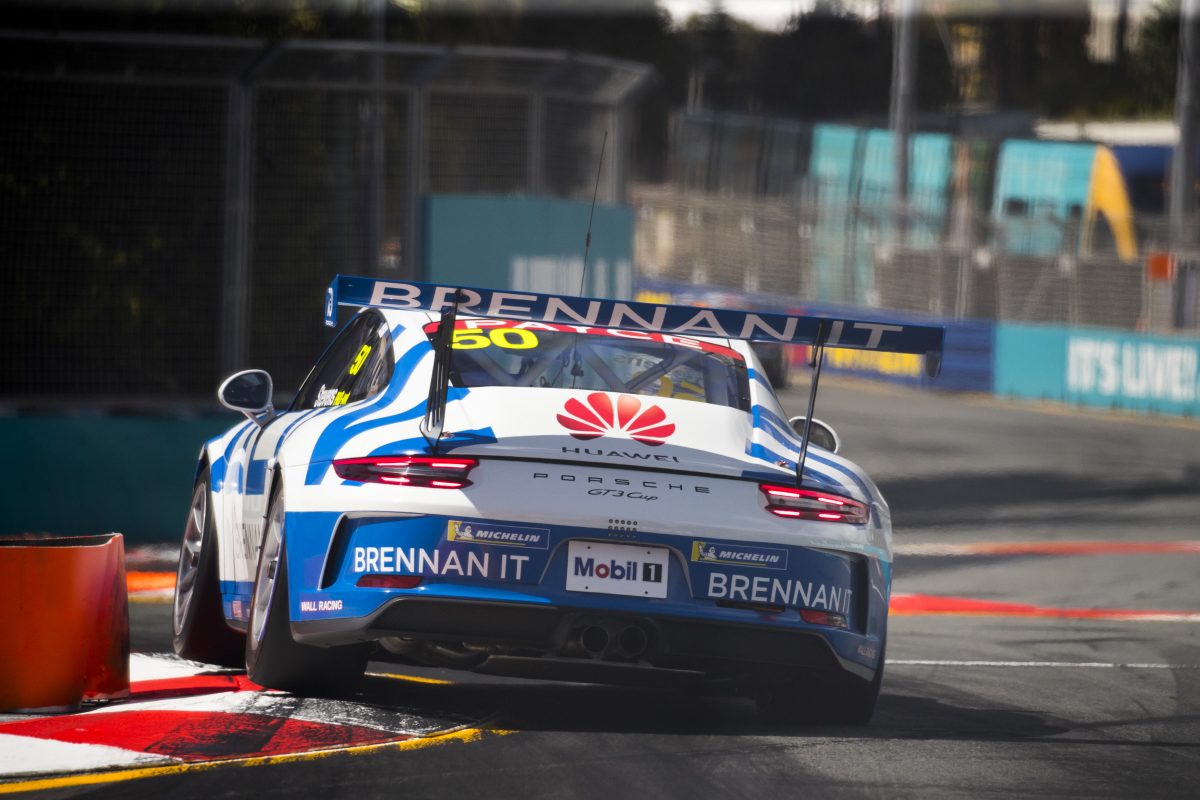 David Stevens, who joined Porsche Payce Carrera Cup Australia in the final two rounds of last season, has committed to a full campaign in the series in 2019.

Stevens is a former Nations Cup competitor and won a race in the Trophy class in last year’s Australian GT Championship before his move into Carrera Cup.

In the intervening period outside of motorsport, he won multiple gold medals in the UCI Track Cycling Masters World Championships.

Stevens will again run out of Wall Racing, which has recently confirmed team owner David Wall himself and new Carrera Cup driver Liam Talbot for the new season.

“David is not only a great guy, but he is also doing a fantastic job driving the car,” said David Wall of Stevens.

“His data and work ethic towards his motorsport is first class and I’m sure comes from his previous success as a gold medallist in cycling.”

Carrera Cup begins at the Superloop Adelaide 500 on February 28-March 3.