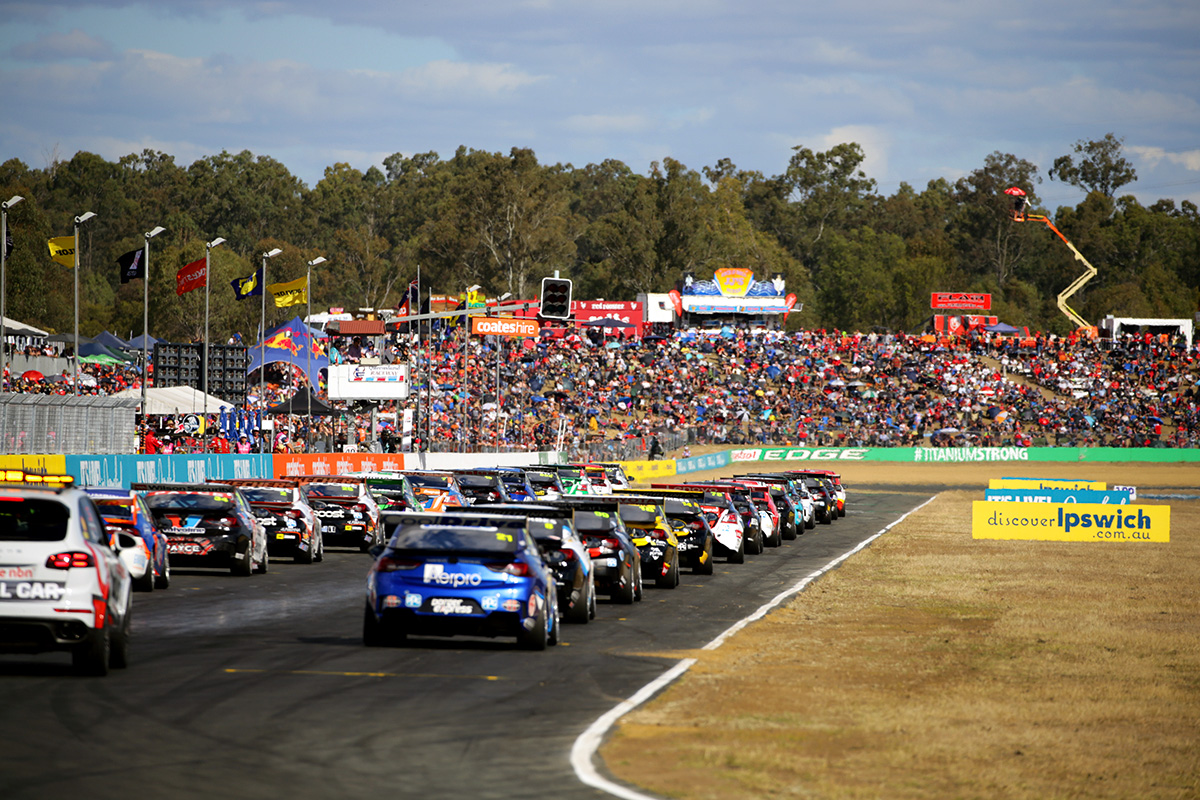 Century Batteries has taken over as title sponsor of Supercars’ Ipswich SuperSprint as part of a deal that sees the firm become the series’ official battery supplier.

The Australian battery manufacturer has inked a three-year sponsorship deal with the championship.

As a result, the annual round at Queensland Raceway will now be known as the Century Batteries Ipswich SuperSprint, with the battery company taking over the rights from Coates Hire.

“This is another way we can connect with our motoring community: an exciting partnership which will showcase the Century brand and our Australian-made product to a new audience of motoring enthusiasts.

“Century celebrates 90 years of manufacturing with our Ipswich plant providing valuable employment to the area and this allows us to take our community involvement to another level.”

Supercars chief operating officer Shane Howard added: ”Century is one of Australia’s most successful manufacturing firms, having grown from humble beginnings 90 years ago to be one of the most recognised brands in the country,” Howard said.

“We are enormously proud to have such an iconic Australian company join the Supercar family. Century will help us further grow our great sport for the fans.”

The Century Batteries Ipswich SuperSprint will be held from July 26-28.