Leclerc keeps Ferrari on top after Day 2 of testing

Leclerc keeps Ferrari on top after Day 2 of testing 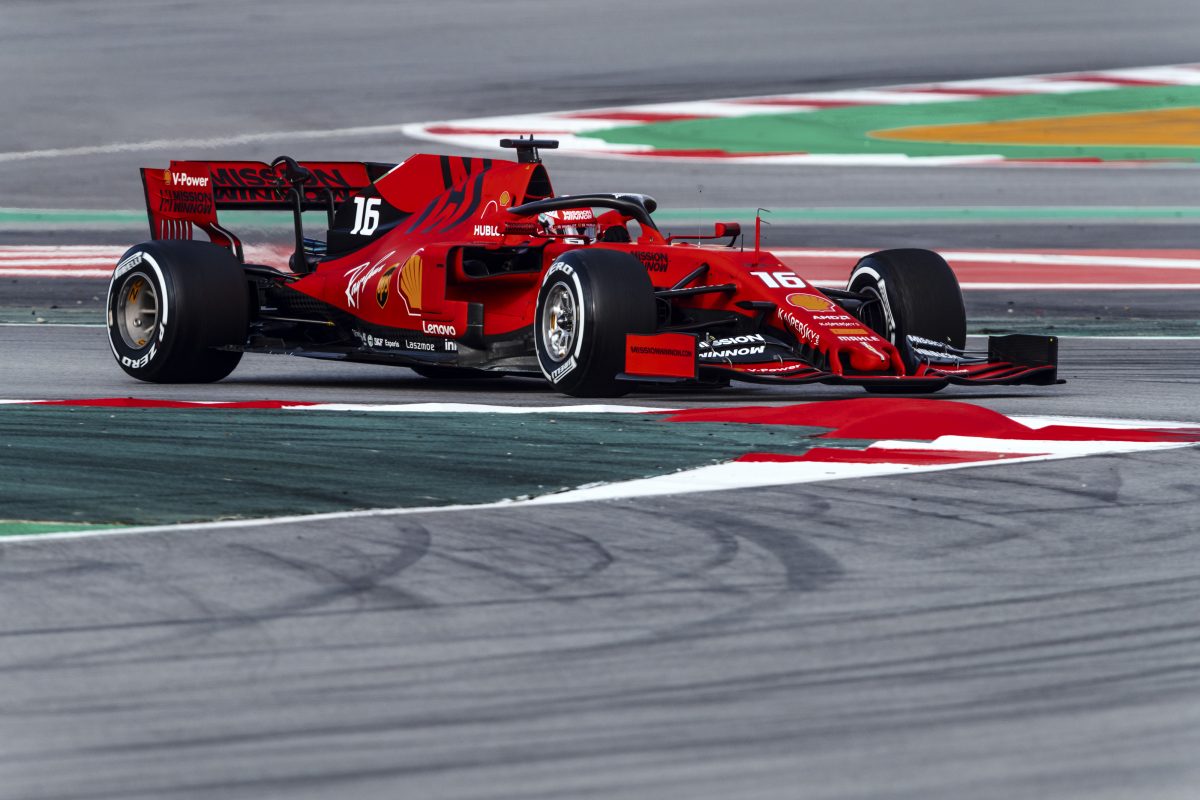 Ferrari has continued to set the pace in Formula 1 pre-season testing as new recruit Charles Leclerc hopped into the SF90 at Barcelona.

Leclerc clocked a 1:18.247s on C3 tyres during the morning, a little under 0.1s slower that Sebastian Vettel’s Day 1 benchmark.

Similarly to his German team-mate, Leclerc went on to complete 157 laps, at least 25 more than anyone else.

“I am very happy with the way today went,” said the Monegasque driver.

“Despite some red flag interruptions, we were able to get through all our programme and to do 157 laps, which has produced a lot of useful data.

“In terms of feeling, I quickly felt comfortable with the SF90 and I have to say I really enjoyed myself.”

There was also once again a large gap between first and second as McLaren’s Lando Norris went next-quickest with a late 1:18.553s on C4 tyres, the next step softer.

Third-placed Kevin Magnussen was in the 1:19s for Haas, before Pietro Fittipaldi took over the car as the former experienced discomfort with his headrest.

Alexander Albon made an inauspicious start when he spun his Toro Rosso four corners in but ultimately logged 132 laps and finished the day fourth-fastest.

Daniel Ricciardo and Pierre Gasly each had bigger setbacks.

The former only got in 28 laps in the morning before handing over to Nico Hulkenberg after the Renault threw off the top element of its rear wing, sending the Australian into the gravel trap at Turn 1.

Gasly had a lose at Turn 12 in the afternoon, backing his Red Bull into the barriers, and was seventh-fastest day day’s end, one position ahead of Hulkenberg.

At the world champion Mercedes AMG team, Lewis Hamilton drove in the morning and Valtteri Bottas did the afternoon shift, with the latter putting himself sixth on the timesheets.

Williams has advised that it expects to begin testing in Day 3’s afternoon session.