Jones: BJR on top of ECU issues after Winton test

Jones: BJR on top of ECU issues after Winton test 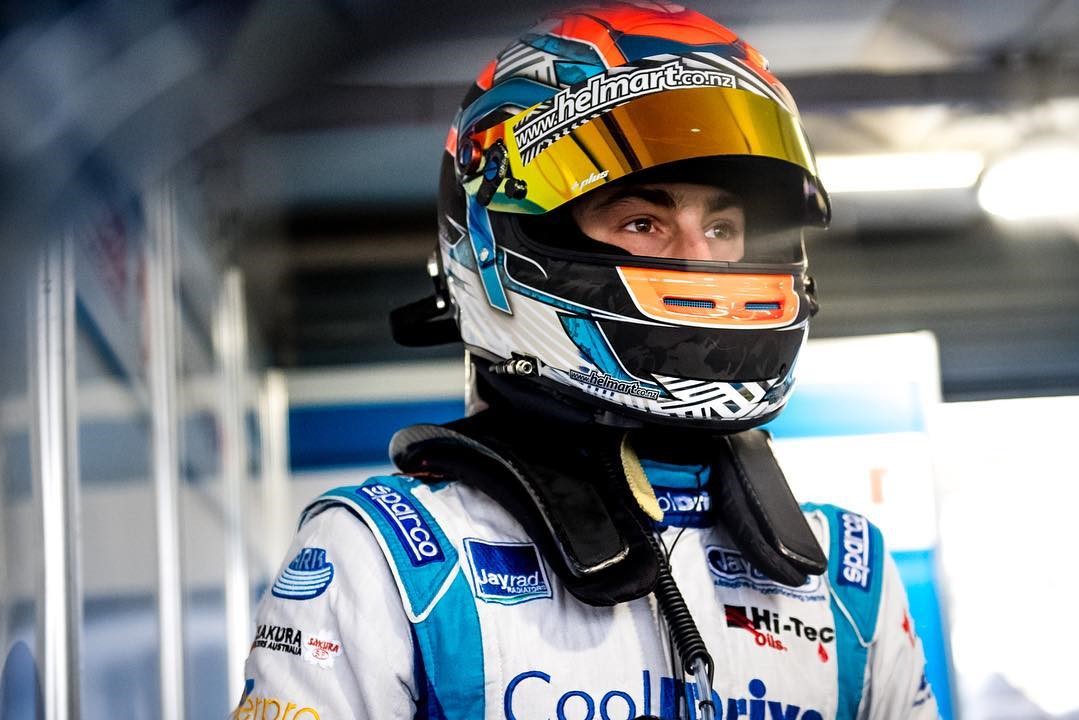 Macauley Jones is confident Brad Jones Racing has got on top of its pre-season issues with the new control ECU following a productive rookie day at Winton.

Jones conducted the first of this three allotted rookie days at the Victorian venue with the team armed with a packed program after a challenging test at Phillip Island.

Today the #21 ZB Commodore ran smoothly with Jones confident the team has addressed the issues from Phillip Island.

“We were able to get rid of the problems I was having at Phillip Island which was nice as we left there a bit frustrated and confused,” Jones told Speedcafe.com.

“I feel like we have all but fixed it in all areas really which was going to happen.”

The extra mileage on top of the Phillip Island test has left Jones feeling more at ease ahead of a daunting full-time Supercars Championship debut at Adelaide next week.

“I feel good. It is going to be a daunting experience but I’m very excited,” Jones added.

“It is going to be a different style of racing that I am used to in Super2, there are longer races now with more pit stops, but having done the two test days I feel more confident going into it.

“I’m really gelling well with the team and I feel comfortable in the car; I just want to get racing now.

“I’m not setting any real goals, I just want to tick some boxes and get through the first race meeting.”

The Superloop Adelaide 500 will take place from February 28-March 3.