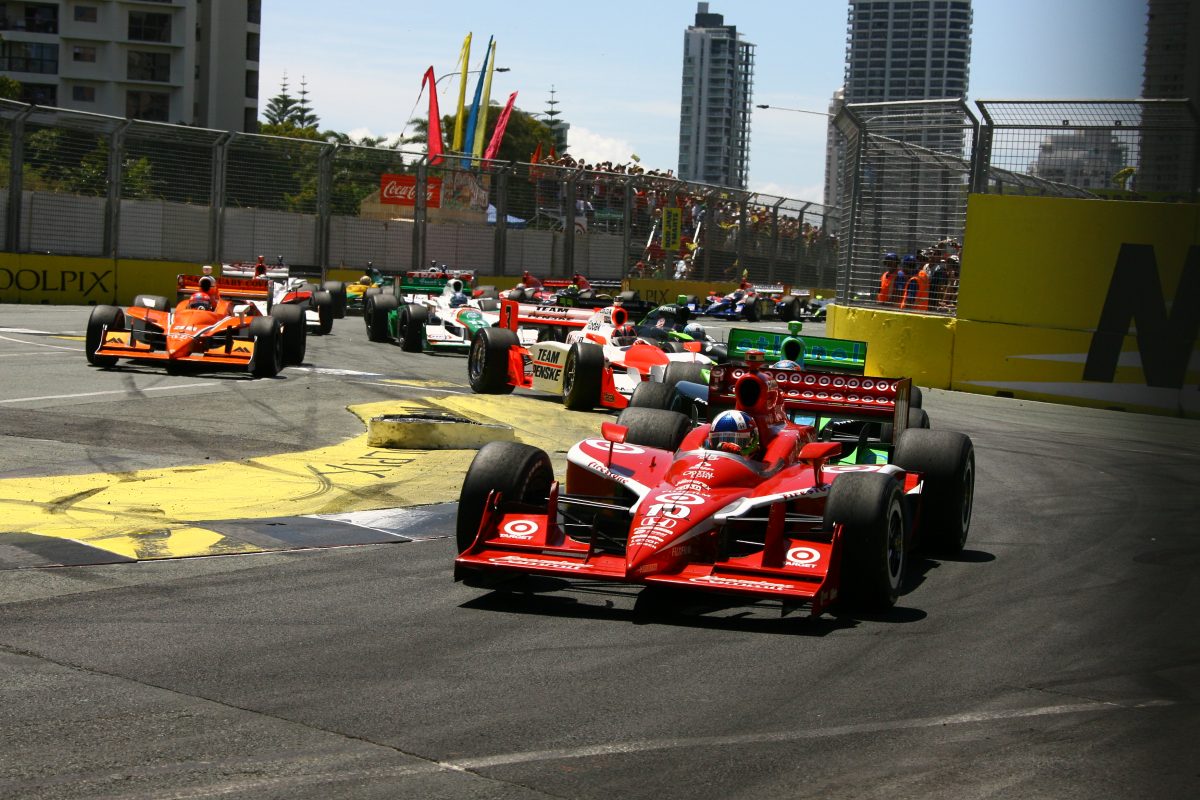 IndyCar CEO Mark Miles admits he still doesn’t know if a return to the Gold Coast will happen but has reiterated his desire that flyaway races take place in February.

The North America-based series is looking to hold events overseas again with a race on the streets of Surfers Paradise a prime possibility.

Miles had hoped for a decision as early as this month, but the process is ongoing with IndyCar also in talks with Supercars as they continue to evaluate possibilities for the Gold Coast.

“We’d love to get to Australia because of Australia’s history and their interest in IndyCar, Will (Power), Scott (Dixon), the series, and a nostalgic yearning for those days,” he said.

“We’ll see if that’s going to work out. I still don’t know.”

While allowing for the possibility of other slots, Miles also reaffirmed that flyaway races should take place in February and would kick off the season.

He therefore cast doubt on revisiting Japan, which last hosted IndyCar at Motegi in 2011, while the season wraps up in September to minimise clashes with the NFL.

“Japan and many other countries that you could name are tough because of my insistence on a strategy,” explained Miles.

“To date, we’ve said we aren’t going to end the championship abroad. We’re going to be careful if we would even consider having an international race – by which I don’t include Mexico, I mean flyaway – within the championship season after we’ve had our first race in the States.

“To me, the perfect start would be February. Do a race or two abroad, get to St Pete(rsburg) and stay in North America until we crown a champion.

“There a couple of holes in the calendar, so it’s not completely unthinkable that we could plug a hole, but it’s not what we are looking to do.

“That’s a long way of saying that it’s tough to go to Japan. There are so many climates that don’t work in February and Japan is pretty much one of them.”

The Gold Coast’s tropical climes also present a risk in February, however, due to the region’s tendency for storms.

Supercars CEO Sean Seamer also noted that circuit construction during school holidays would be problematic unless the event was held late in the month.