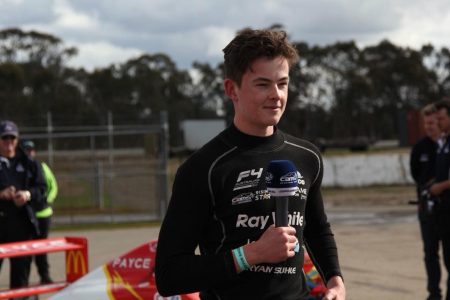 Suhle, drove with AGI Sport in the season passed, will join Burson Auto Parts Rookie of 2018 Lochie Hughes and Thomas Smith at the team.

“A change in team this year to Team BRM was unexpected. We initially planned to only run GT3 Cup Challenge this year, but the opportunity to also run F4 cropped up.

“With the Grand Prix and a really exciting calendar, we really couldn’t say no.

“I feel like there’s some unfinished business for me in this category.”

Gentleman driver Brenton Griguol will also suit up with BRM in a one-off appearance at the Australian Grand Prix season-opener, with the team expecting to make further signings before Round 1 on March 14-17.