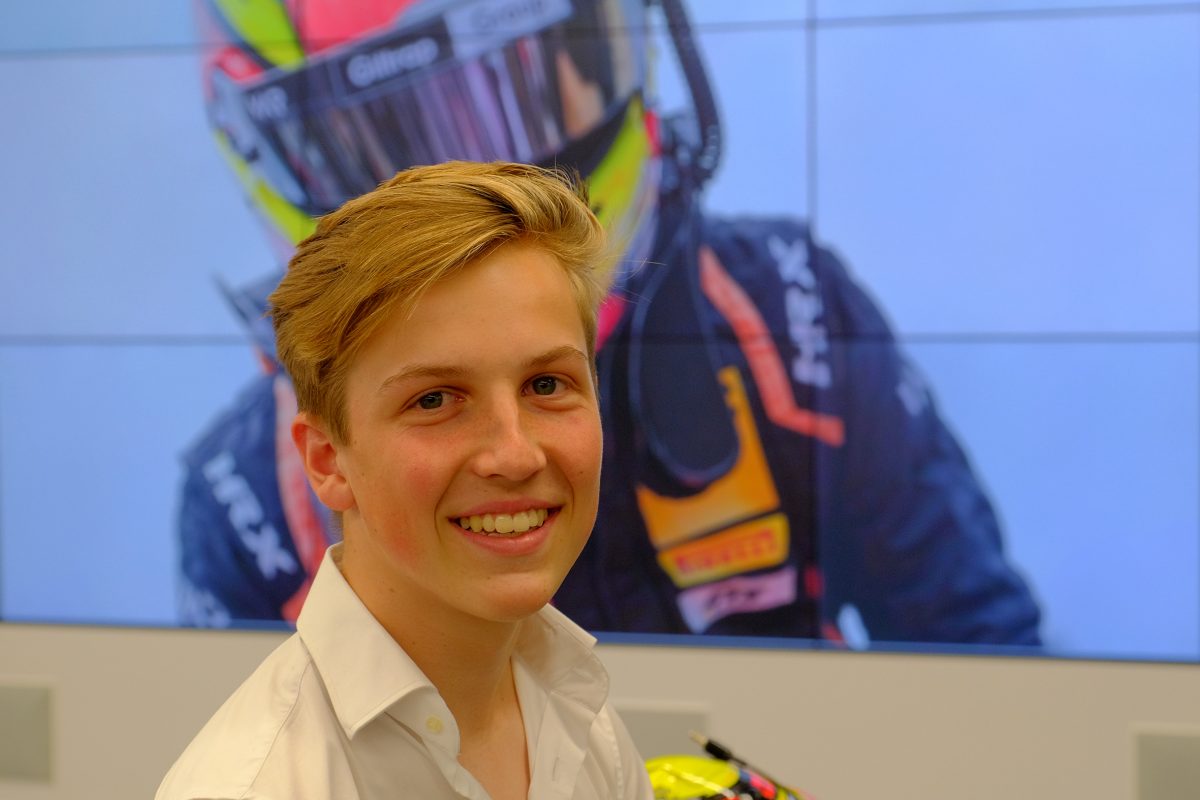 Kiwi teen Liam Lawson has joined the Red Bull Junior ranks and will step up to Formula European Masters this year.

The announcement of Lawson’s call-up comes barely a week after he won the 2019 Toyota Racing Series.

The 17-year-old Pukekohe native became the youngest Formula Ford series winner in the world when he claimed New Zealand’s Formula 1600 title in 2016/17.

He went on to finish runner-up in Australian Formula 4 in 2017 and German Formula 4 last year, before edging compatriot and Ferrari junior Marcus Armstrong in TRS.

Lawson will continue to race in Germany this year but progresses to Formula European Masters as he joins Team Motopark.

Fellow Red Bull Junior Dan Ticktum drove with the squad in the FIA Formula 3 European Championship, as Formula European Masters was known until the end of last season.

Lawson and Ticktum are part of a nine-strong roster of Red Bull Juniors which also includes Australian Jack Doohan.

The Formula European Masters season starts at Hockenheim on May 3-5.