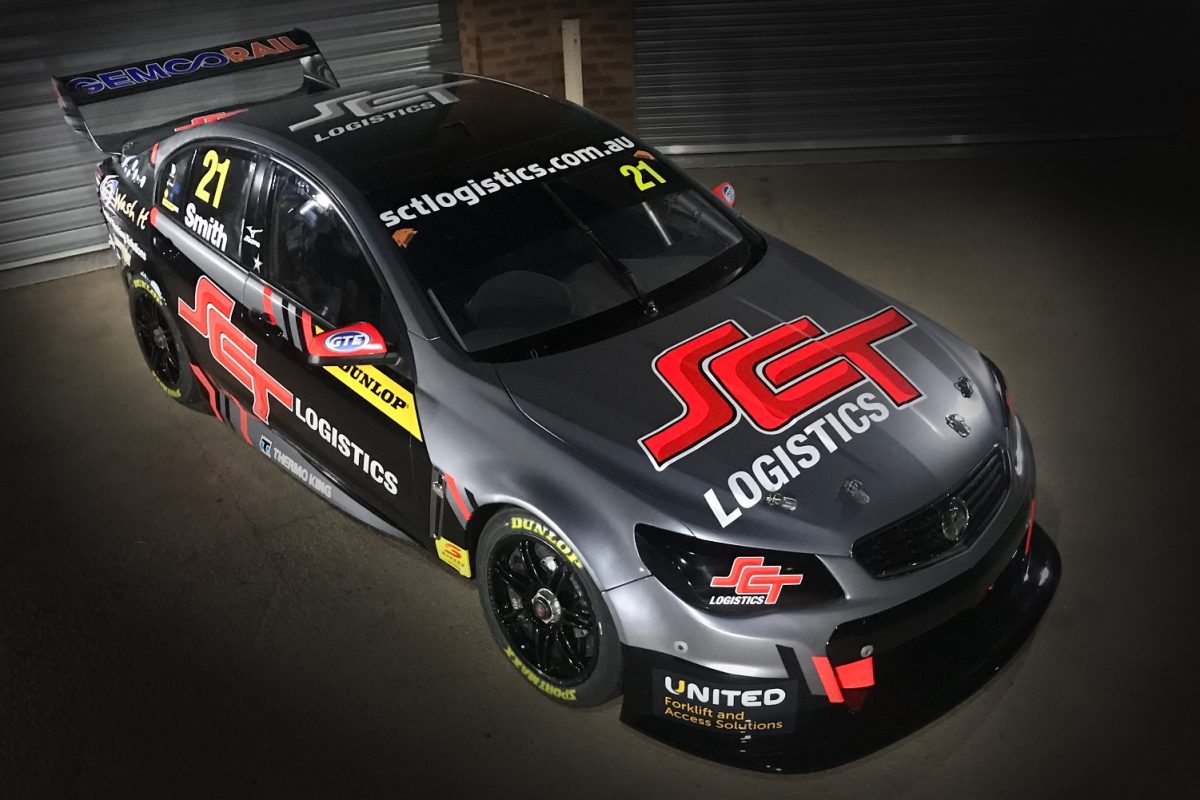 Brad Jones Racing has unveiled a new black and grey look for the sole Commodore which they will run in this year’s Dunlop Super2 Series for Jack Smith.

The Queenslander will be the single entry for BJR in Super2 after Macauley Jones’ ascension to the Virgin Australia Supercars Championship and Zane Goddard’s move to MW Motorsport.

Smith will start the season one round away from winning the 2018/19 BNT V8s Championship, which he has again been contesting in New Zealand over summer.

He finished 10th in last year’s Super2 Series with a first race podium at Symmons Plains, twice qualifying a career-best fourth on the grid.

Smith’s #21 VF Commodore will continue to be backed by the family’s SCT Logistics business, but switches from the red livery which it carried last year.

“I’m really looking forward to the year ahead,” said the 19-year-old.

“It’s my third year now, both in the series and with BJR so I’m feeling really comfortable with the team and the Super2 Series.

“For the past two years I’ve been lucky enough to have great team-mates.

“With Macauley Jones stepping up to Supercars and Zane Goddard moving to MWM this year I might get a bit lonely; but with Supercars changing to a single spring, the data and feedback will become extremely valuable for me to keep pushing forward.

“I’ve also been racing in the BNT V8s series in New Zealand over the summer break, which for a small category has provided me with some of the hardest racing I’ve experienced and I’m quite enthusiastic about applying what I’ve learned to the Super2 Series this year.”

Smith is set to be one of several drivers testing at Winton tomorrow.

The 2019 Super2 Series starts at the Superloop Adelaide 500 on February 28-March 3, while BNT V8s wraps up the weekend after. 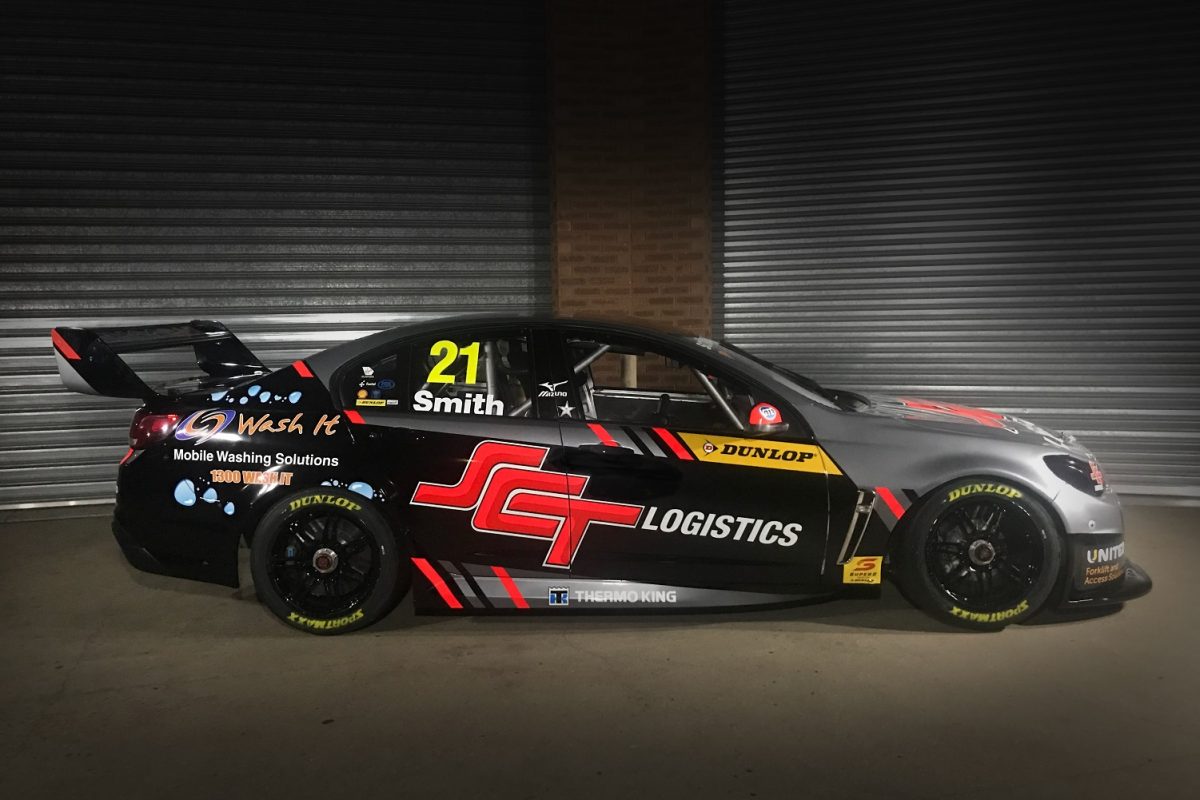 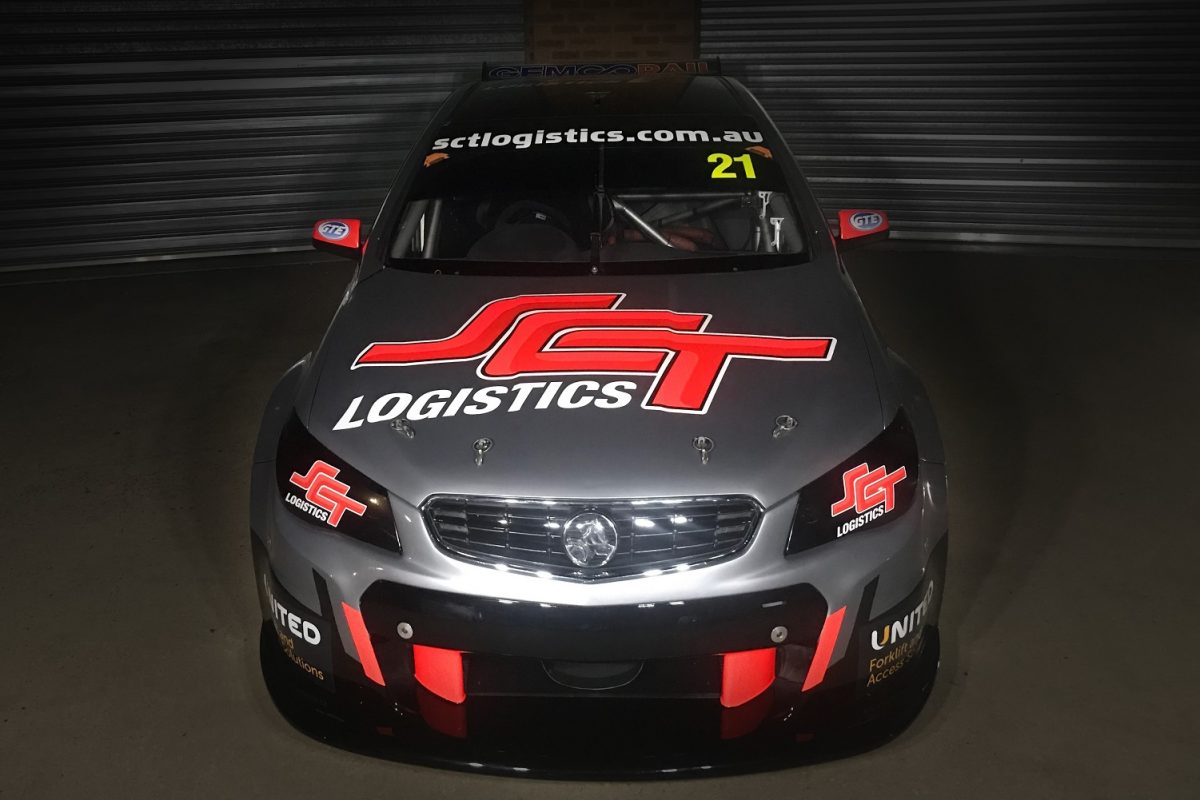