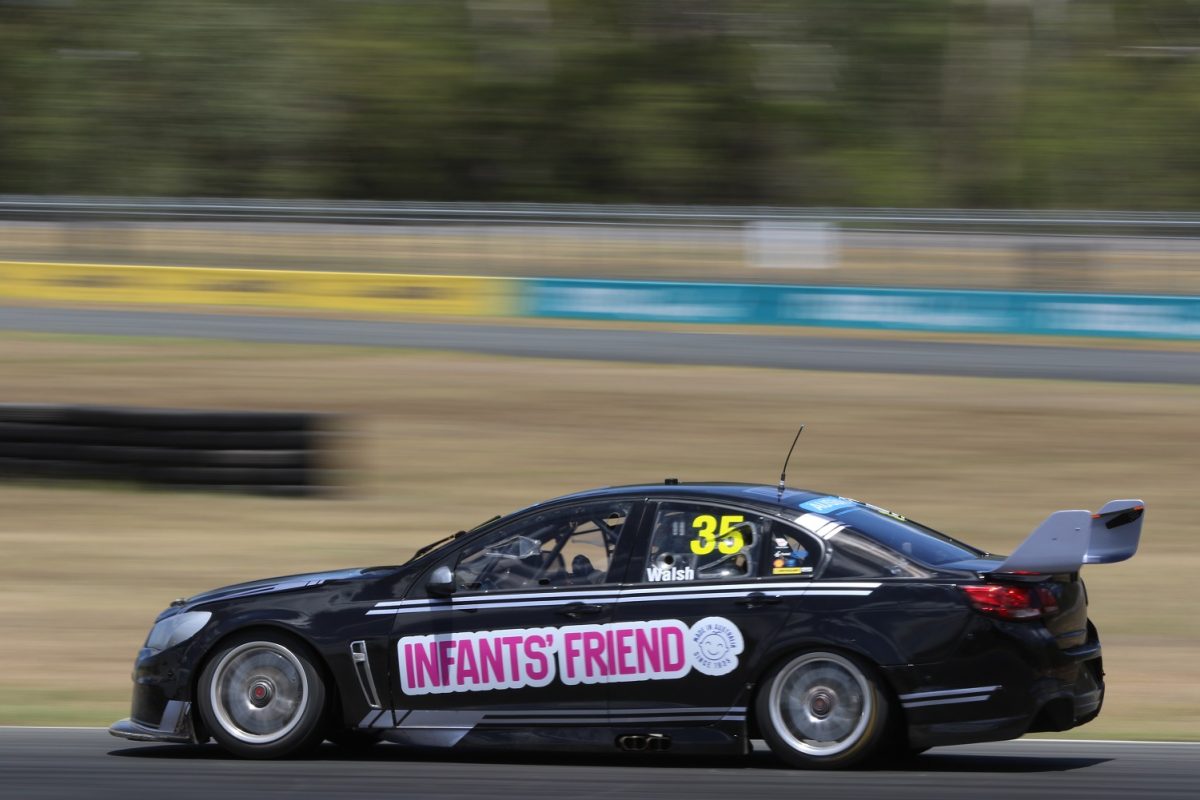 Ash Walsh is undertaking his first test in his return to the Dunlop Super2 Series and Matt Stone Racing.

Walsh, who finished runner-up in the series in 2013 with MSR, is currently cutting laps at Queensland Raceway in one of the team’s Triple Eight-built VF Commodores. 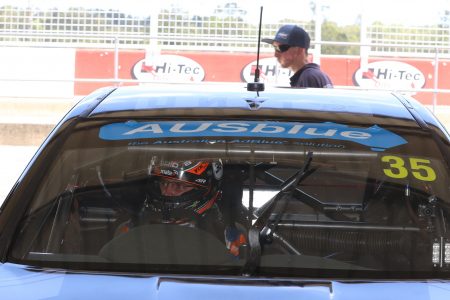 He is joined by new team-mate Joel Heinrich, who will race an ex-DJR Team Penske FGX Falcon, and Todd Hazelwood, who has also been behind the wheel.

“The car is nice and easy to drive, even on average tyres it’s doing everything I want it to do,” said Walsh.

“Once we get some new tyres on it, it will be interesting to see how it performs in Adelaide.”

“We are making progress in adapting to the car, fitting in well with the team at MSR who have provided good feedback,” Heinrich.

“It’s promising that Todd’s feedback aligns with mine.”

Team owner Matt Stone added, “It’s been a very productive day, the hard work over the off season performed by the team including new engineers Jack Bellotti and Rob Palermo has paid dividends today.”

MSR will run three cars in 2019, although the third driver is yet to be announced.

The season begins at the Superloop Adelaide 500 on February 28-March 3. 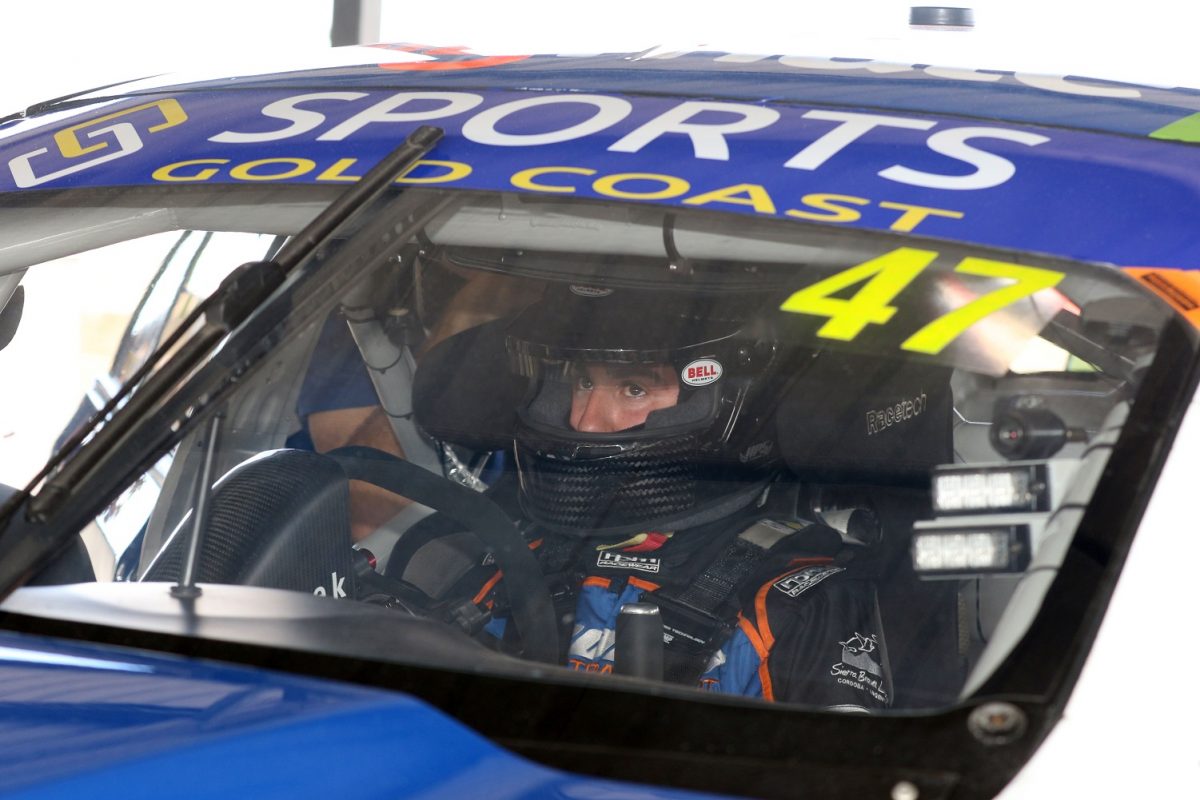