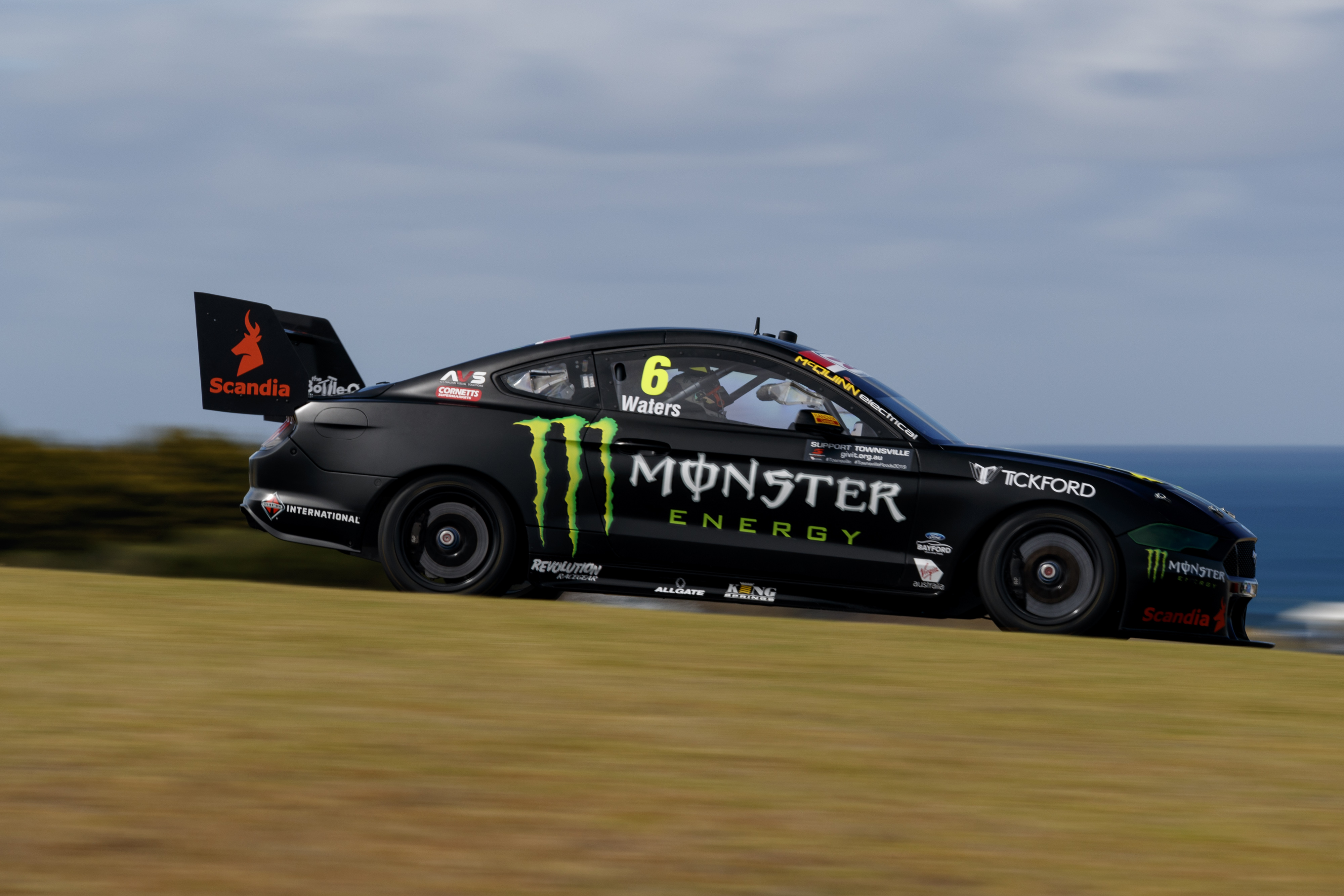 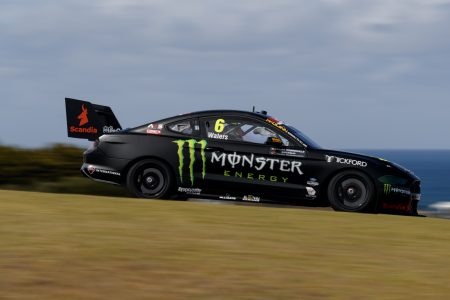 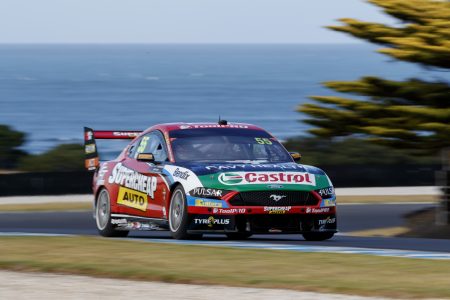 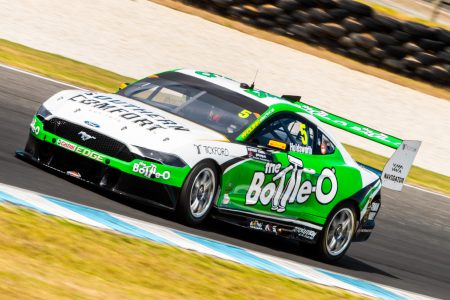 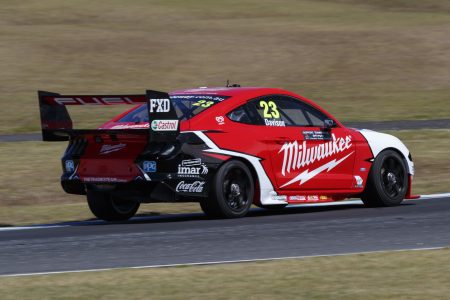 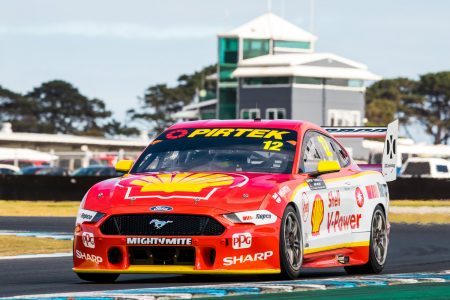 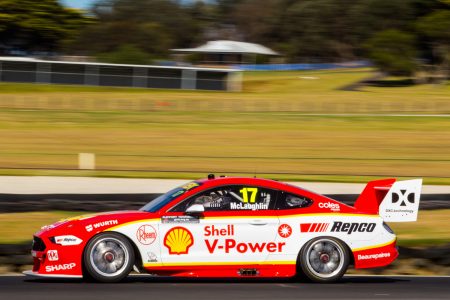 After months of hard work and development the Ford Mustang has well and truly revealed itself ahead of its 2019 race debut at the Superloop Adelaide 500.

All six Mustangs hit the track in their warpaint for the first time at the Phillip Island pre-season test last week.

Ford’s latest Supercar weapon has attracted plenty of attention ever since the blue oval confirmed last year that it would enter Australia’s premier series.

It has however divided opinion among fans sparking a torrent of comments on social media.

Launched in a blue camouflage livery late last year, the car’s differing looks compared to the road car has proved a bone of contention with many.

Being the first two door coupe in Supercars, the Mustang body has had to be altered to fit over Supercars’ control chassis, which has resulted in a low nose, bulging roofline with the look completed by a rear wing fitted with larger endplates.

Shell V-Power Racing managing director Ryan Story has gone on the record saying that developing the Mustang for Supercars had been challenging, admitting that the car is ‘polarising’ in the looks department.

Teams had urged fans to wait until the car hit the track in race liveries before casting judgement.

Now the cars have broken cover in their race liveries, Speedcafe.com wishes to know your thoughts on the Mustang’s looks.

Are you a fan of Ford’s latest Supercars challenger?