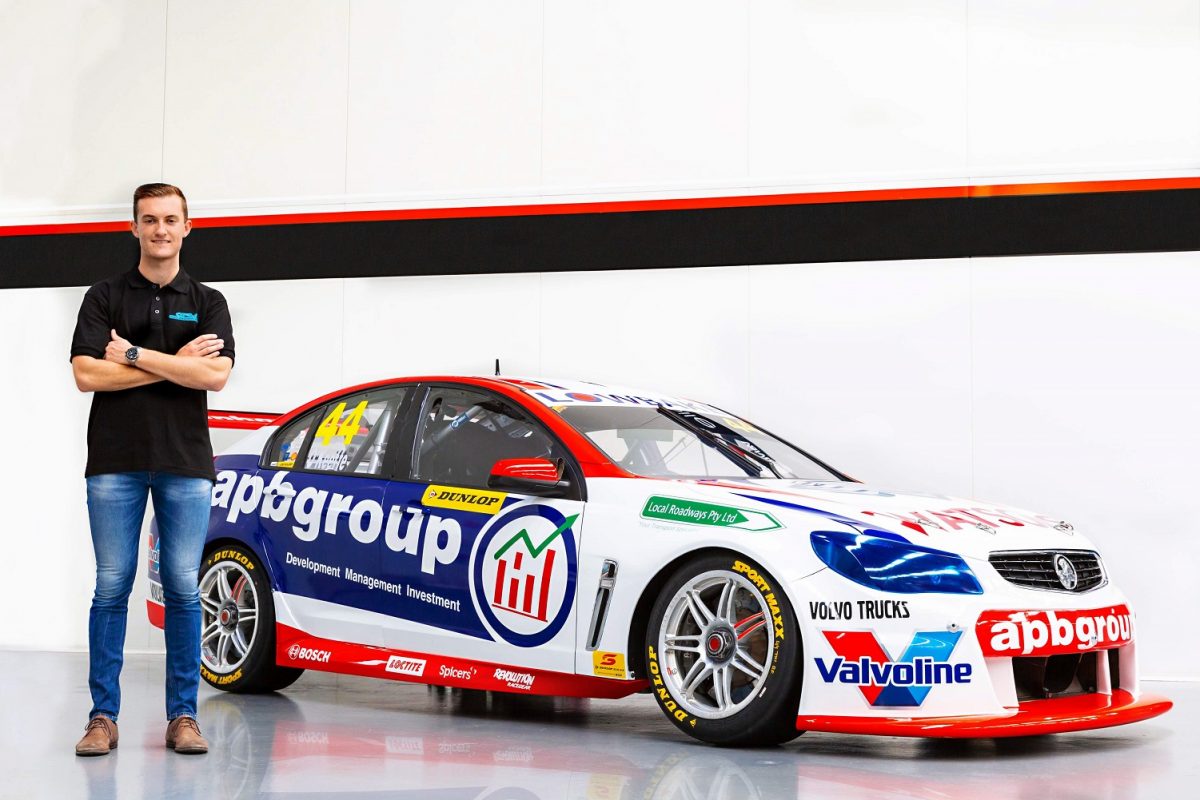 New Garry Rogers Motorsport driver Dylan O’Keeffe has shown off the livery which he will carry in his rookie Dunlop Super2 Series campaign.

He tested the VF at Winton last week.

“The Supercar has a very different driving style compared to the Porsche; the braking is much more ferocious, and getting on the throttle early is more important than carrying mid-corner speed,” said O’Keeffe.

“There are other aspects I need to learn, especially making the most of new tyres in qualifying, and tyre management during the races.

“When I did the evaluation day at the end of last year, there were a few aspects of my technique I knew I needed to work on, and at last week’s test I felt much more comfortable with the car straight away.”

O’Keeffe, who won both Race 1 and the Pro race when the Carrera Cup Asia drivers descended on Sydney Motorsport Park last August, will be team-mate to incumbent Mason Barbera.

Super2 kicks off at the Superloop Adelaide 500 on February 28-March 3. 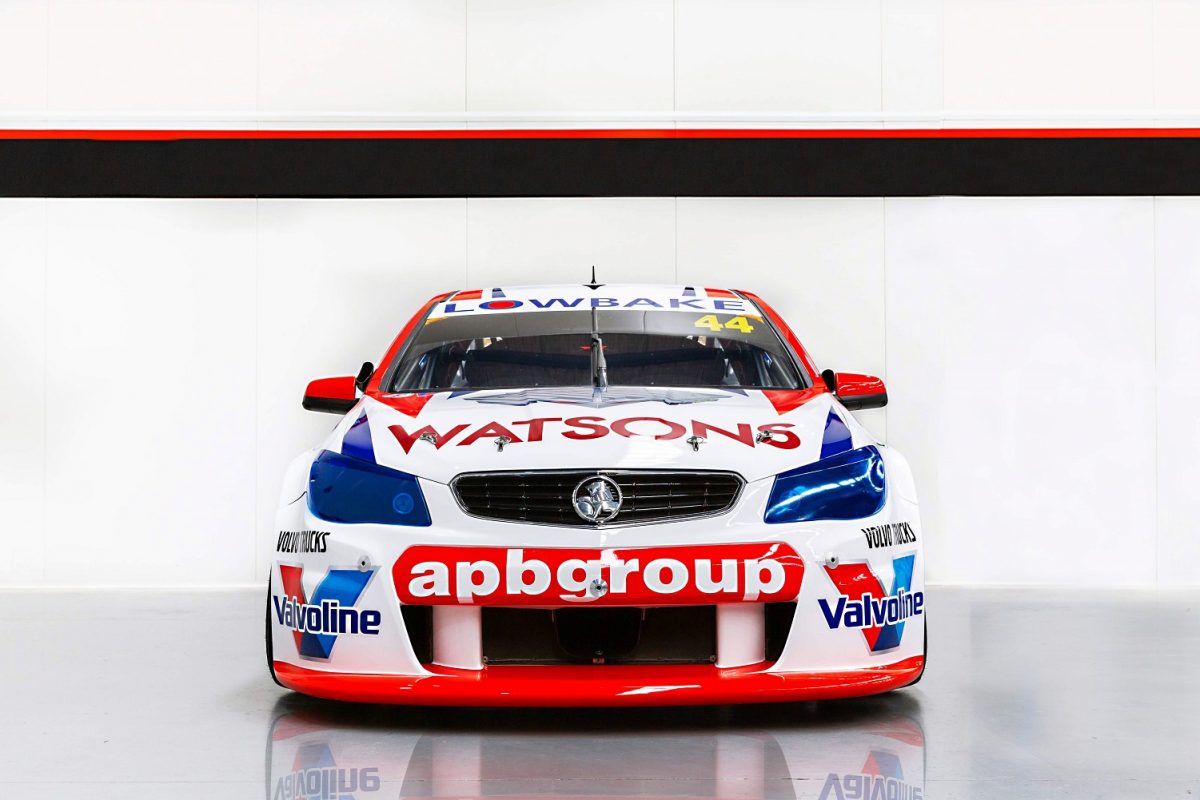