Date set for Australian round of Asian Le Mans Series

Date set for Australian round of Asian Le Mans Series 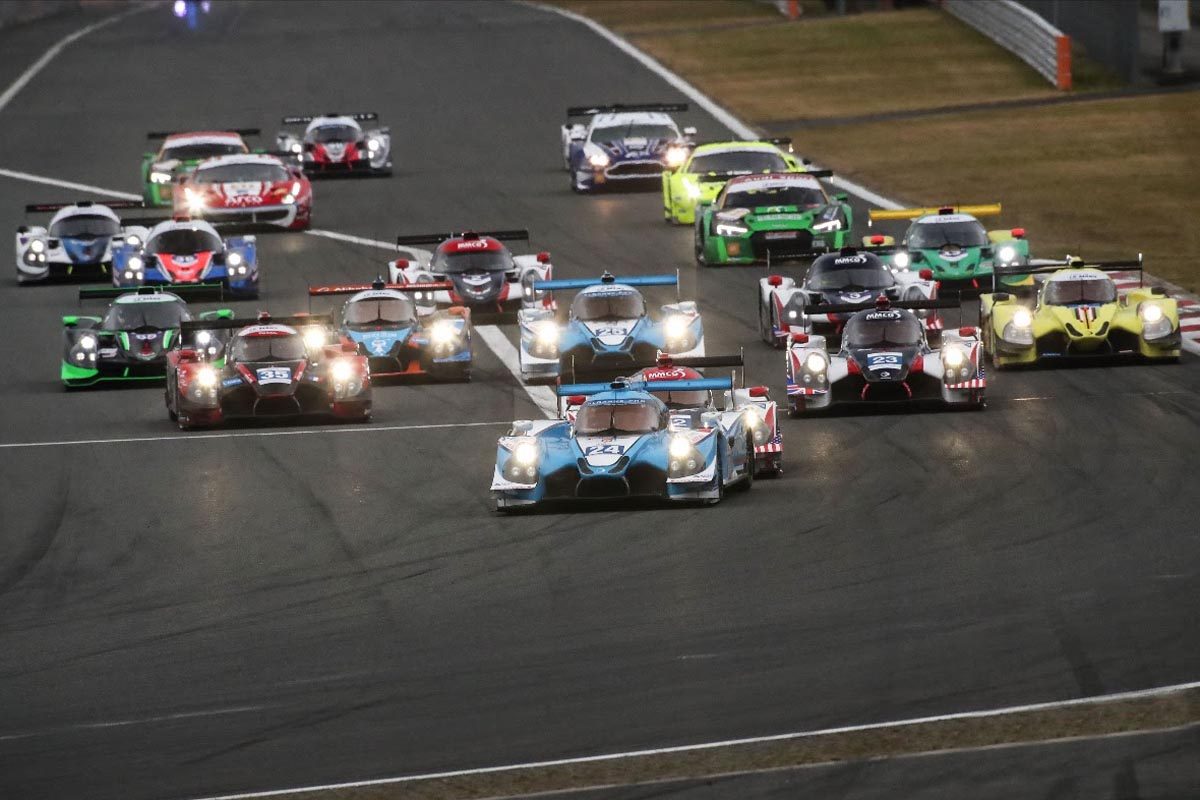 Organisers of the Asian Le Mans Series have confirmed the date for its Australian event next year following a meeting with The Bend Motorsport Park boss Sam Shahin.

The series confirmed the event will be held on January 10-12 next year, where it will use the full 7.77km ‘GT’ configuration of the circuit.

Last month it was announced that the series would head to Australia for the first time.

Run by the ACO, organisers of the Le Mans 24 Hours, the Asian Le Mans Series is a stepping stone towards the French classic.

It fields a class based competition with LMP2 and LMP3 machinery sharing the track with GT3 cars.

The January date will see the event fall just weeks before the 2020 Bathurst 12 Hour, which could see a number of teams remain in the country.

Conversely local or international teams could use the event as a warm-up to the 12 Hour, which is yet to have its 2020 date confirmed but is expected to retain its early February date.

Australia was set to have its own competition for LMP3 machines this year but it was decided to delay its launch to coincide with the event at The Bend.

The full Asian Le Mans Series calendar has not yet been released.