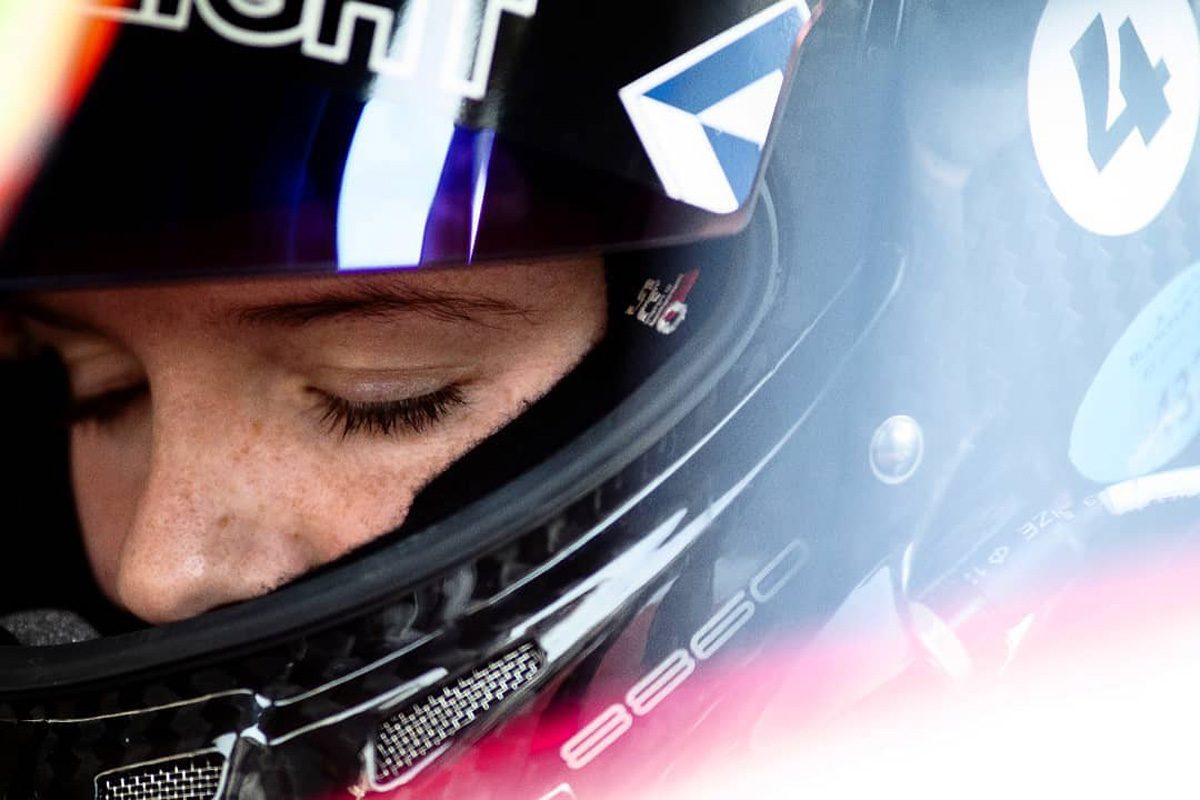 One of four Australian drivers selected for W Series’ initial trails, Caitlin Wood is one of two Aussies to progress through to the second phase of testing.

Speedcafe.com caught up with Caitlin to chat about her experience at the initial test, and her thoughts on making it through to the final round which could see her receive a fully funded drive in the series in 2019.

Speedcafe.com: What’s it like to have been selected to progress through to the second round of testing for the W Series?

Caitlin Wood: Obviously, it’s been an amazing experience, and I’m really fortunate and grateful to move onto the next step and test the F3 cars, which will be lots of fun. I haven’t driven an F3 as such yet, but we’ve got four day tests, so it’ll be plenty of time to give the girls that don’t have that experience the time to progress and get up to speed and see what we can do.

Speedcafe.com: During that first test in Austria, Alex Wurz and David Coulthard were there. Did you get any direct feedback from those guys, and if so what sort of feedback did you get?

Wood: They did a lot of watching, because obviously they have to assess so many girls. I did get a bit of direct feedback from DC on the last day with the Race of Champions and it was so full on, there were so many different assessments, and you’re always talking with the instructors there. But they had to be very particular with what information that did come across, because they wanted us as drivers to figure out the activity for ourselves. They wanted to assess how we overcame problems, or how we went into a situation or went into a driving situation.

Speedcafe.com: Some have been a little bit critical of the judging process. How did you feel about that? 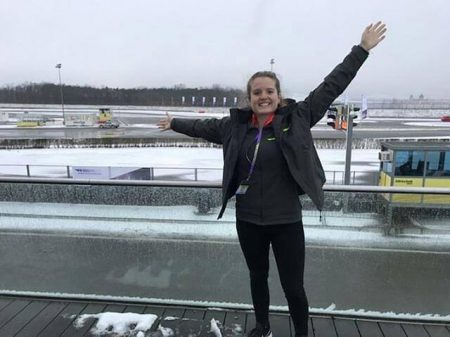 Wood at the first W Series test in Austria

Wood: I found the competition to be very… as fair as they could possibly make that, and they tried very hard to show that between the drivers. So when we did the Race of Champions for example we would always switch cars so we were never in the same Porsche. We’d always switch sides so we were never driving on the same side and just little things like that, so people couldn’t really use unfairness as an excuse. I really appreciated that, to try and make us all feel better within ourselves, that they are pretty much just trying to search for the best driver. Obviously, you’re not going please everyone are you? So it’s just all about the organisers of the W Series and the judges behind it are all professionals.

Speedcafe.com: The next step for you is the four day Formula 3 test. You’ve never driven an F3 car so how do you feel that will play out?

Wood: I think with giving us the amount of time that they are giving us, the four days to progress, I think that’s pretty much as fair as they can be. Obviously, drivers come from different backgrounds don’t they? They can’t help that. So the girls that do come from a very prominent Formula background should be the quickest out the gate.

Speedcafe.com: Do you know much about what’s going to happen there; are they going to tell you then and there if you’ve made the cut?

Wood: As far as I’m aware, at the end of the four day test in Spain, we will be told who will compete in the full championship and who unfortunately doesn’t get that drive. So ultimately, Austria was a test to find the potential I guess is one way to say, and find who excels in certain things, strengths and weaknesses. And then Spain is to see how we do go in those cars and who is quick and who has the progression and the potential to be really quick as well. So yeah, as far as I’m aware, we will get told at the end of Spain if we are part of the championship or not, which I think is nice. There’s nothing worse than waiting weeks or whatever for that decision.

Speedcafe.com: Regardless of what happens, this is an incredible experience for all the drivers who’ve participated. Have you made many contacts along the way that might pay dividends even if it’s not in W Series?

Wood: There was a lot of networking going on. The whole process, you got put into different groups, you become very close with your group because you spend three or four days with them. So I did come out of it with some girls that I call really good friends now, which is amazing. And hopefully in the future we could be team-mates or something like that around the world. You just never know what’s going to happen.

Speedcafe.com: Now it’s just that nervous wait until the test in March, I guess?

Wood: If I was worrying about that now, then I probably shouldn’t be here! I think that’s the biggest thing for myself was that I tried not to be so nervous and get caught up in it all. I wanted to really appreciate the experience and have fun. And I think changing my mindset a little bit obviously means a lot to get through. These sort of championships never come around do they? So it’s very important and nerves obviously show that you care, but it’s being able to manage them. I think that’s something that I was able to do, and I think that helped me. So I think I’m just, same attitude towards Spain, obviously I will prepare as hard as I can prepare with fitness, simulator – I doubt I’ll be able to get my bum in an F3 seat, I just don’t have the budget right now, so I will do as much as I can, and that’s really all that I can do.