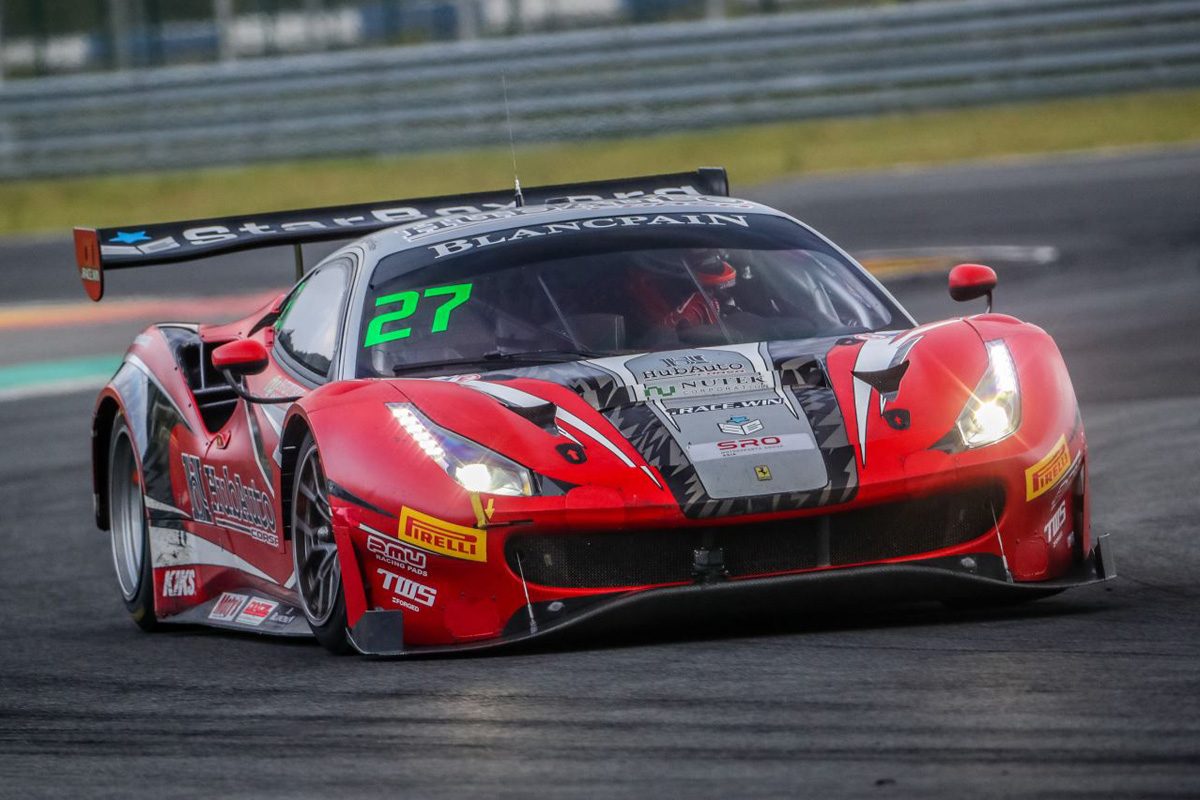 David Russell has signed a deal that will see him race in the Blancpain GT Series Asia with HubAuto Corsa in 2019.

Russell had been closing on a deal for some time, with the team confirming his arrival to partner Yuy Sakamoto at the team for which Tim Slade, Nick Percat, and Nick Foster raced at the Liqui-Moly Bathurst 12 Hour.

“To do a championship in Asia is something I’ve been aspiring to do and get the opportunity now it’s come up, and to do it in a 488 Ferrari, is going to be awesome as well.”

The series runs from April to September, with races across the region including events at Suzuka, Shanghai and the opening round of the campaign in Sepang.

“Suzuka is a very special place. For me, it’ll all be, not an eye opener, because I’ve had international competition before but, it’ll be something different.

“The intensity level is very high for these one hour races that they have for the Blancpain GT World Challenge.

“So, on that side of it, I’m looking forward to having some of those intense races.”

With its final race at the end of September, it’s ideally timed to pick up a drive in the Pirtek Enduro Cup.

Discussions are currently ongoing on that front, with Russell hopeful of having it squared away in the near future, though suggests the Asian program will leave him in a strong position come October.

“In Asia, it’s hot, it’s humid, so pretty much by the time the enduros come around I’ll be ready for whatever Bathurst throws at us,” he said.

“And obviously the heat, as we’re running on the Gold Coast, and then it’s going to be hot in November at Sandown, So I’ll be ready for all of that.

“I look forward to firstly the championship and hopefully trying to come away with some very solid results for HubAuto.”

The opening round of the Blancpain GT Series Asia takes place on April 6-7 at Sepang, the same weekend the Virgin Australia Supercars Championship is at Symmons Plains for its third round.