Ribarits steps up to Super3 with MW Motorsport 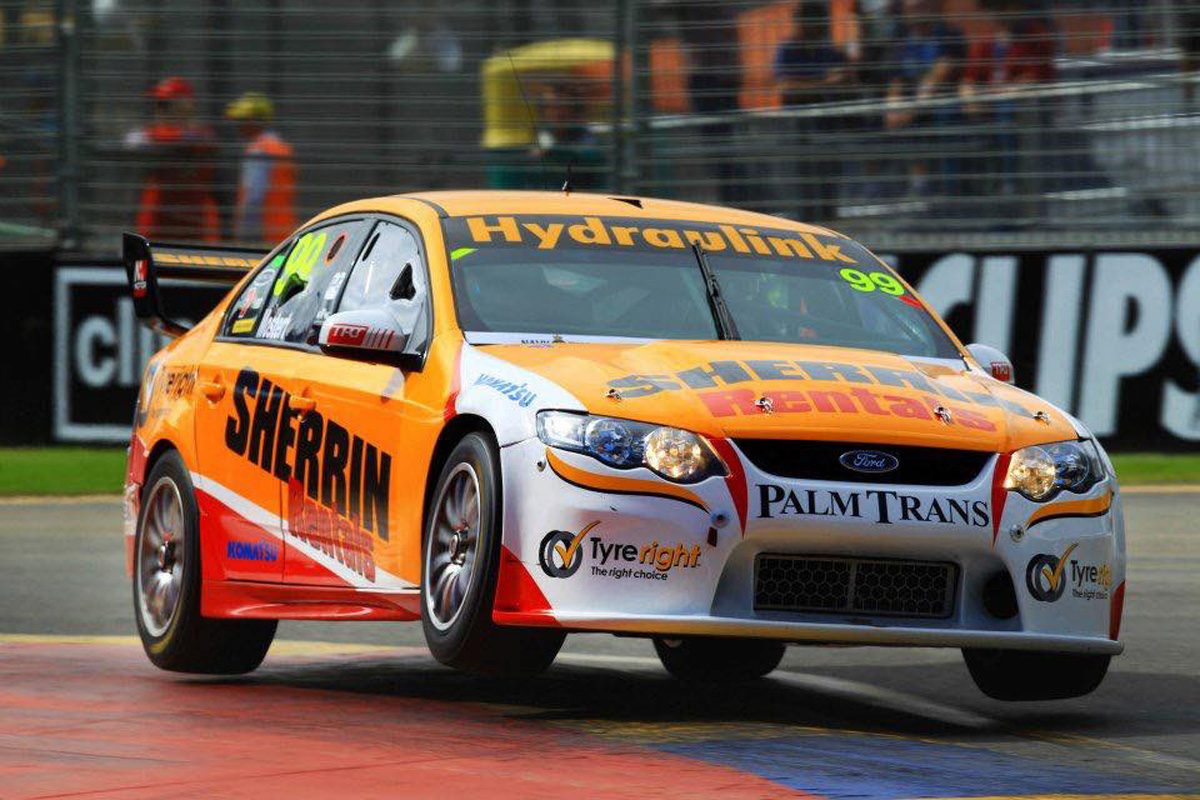 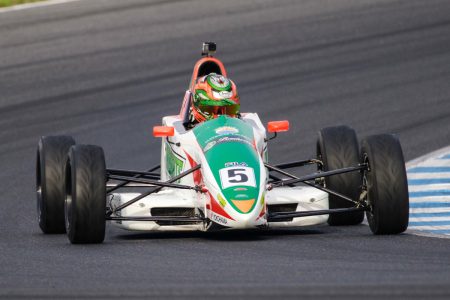 The move will see the Victorian compete in an ex-Tickford Racing Ford Falcon FG, a car previously driven by Mark Winterbttom.

It was the final chassis built by the squad prior to the Car of the Future regulations, with Chaz Mostert campaigning it during his Super2 campaign in 2013.

In 2018 he amassed four pole positions, five wins and 17 podiums en route to second place in the championship.

“I’m really grateful and excited to be working with MW Motorsport in the Super3 Series this year,” said Ribarits.

“It’s an amazing opportunity to join the defending champions of the series and the potential is there to perform well.

“I’m confident after spending two years with Sonic that I can bring a lot to the table at MW Motorsport and hopefully I can build on the success that I had in Formula Ford through to Supercars.”

Alongside his Super3 program, Ribarits will also have an outing in the Australian GT Championship in the Aussie Driver Search Audi R8 LMS GT3 after winning the GT portion of the competition.