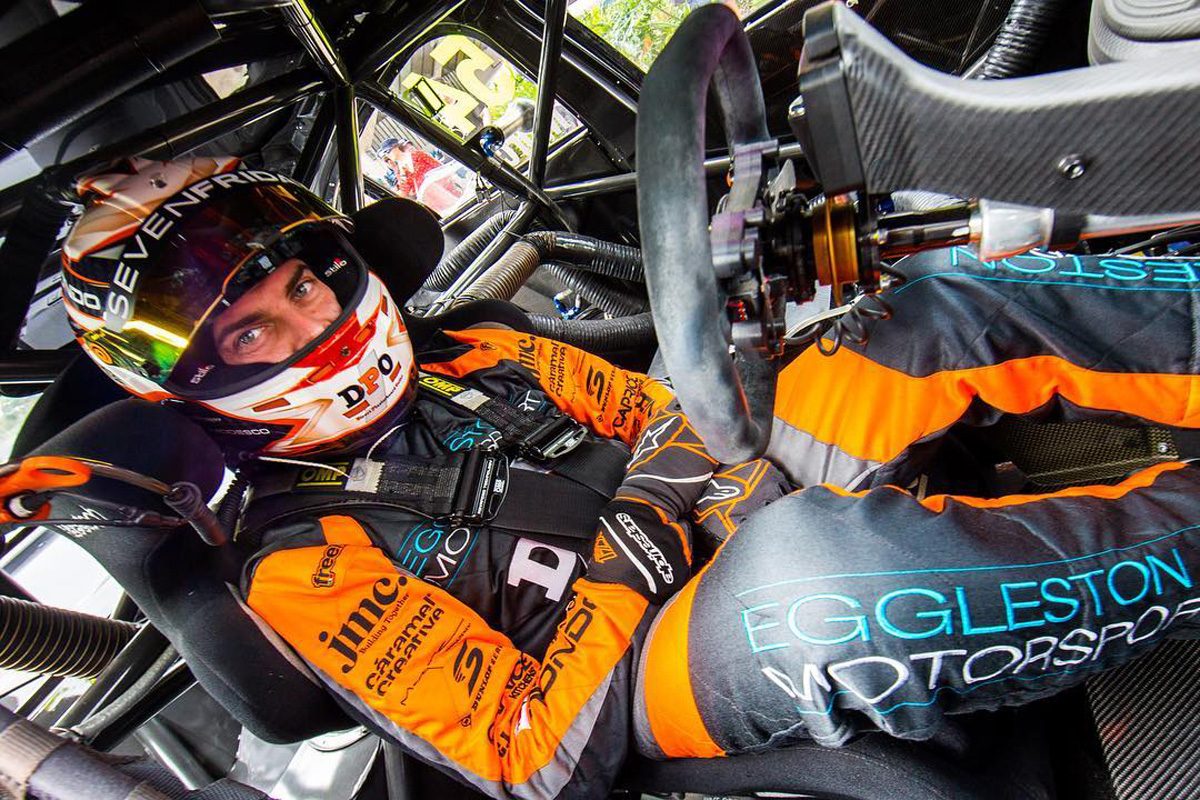 Nathan Morcom has admitted he’s open to the possibility of returning to the Dunlop Super2 Series grid this year.

Initially he’d planned not to return to the category for 2018, though has conceded that position has softened in recent weeks and wouldn’t rule out a surprise appearance in Adelaide for the opening round of the season.

“Super2, it was off the cards, but in the last couple weeks (there’s) been a few twists and turns and different things that have popped up,” Morcom told Speedcafe.com.

“Not sure if it’ll evaluate but there has been stuff being put out on the cards.”

Morcom was coy on exactly what that might entail, intimating that he could find a berth away from Eggleston Motorsport.

“At the moment there’s a couple different options to be honest,” he said.

With his father behind Hyundai’s interest in TCR Australia, Morcom has been heavily linked with a switch to the burgeoning category for the coming year.

He’s currently working alongside Scott Fulcher in preparing the team’s two cars ahead of the opening round of the campaign in May.

“There definitely will be an attempt for me to do it, but at the moment we’re just getting it all up and running,” Morcom explained.

“I am currently, if you want to say it, their test driver.”

“Hopefully I’m in one (during the season),” he added.

“Most likely we’ll look like that but we’re still leaving our options open.

“To be honest we’ve got a range of drivers at the moment that are inquiring.

“So, we have a list already but we’re also seeing who’s available, whether there’s a pro to put in there or not.

“We don’t want to put somebody in the car that’s going to crash every race, we want to get the finishes, get the podium, get the wins. (We) Need to have a good pedaller to do that.”

The opening round of the Super2 Series begins at the Superloop 500 at the end of the month, while the TCR Australia Series kicks off at Sydney Motorsport Park on May 17-19.