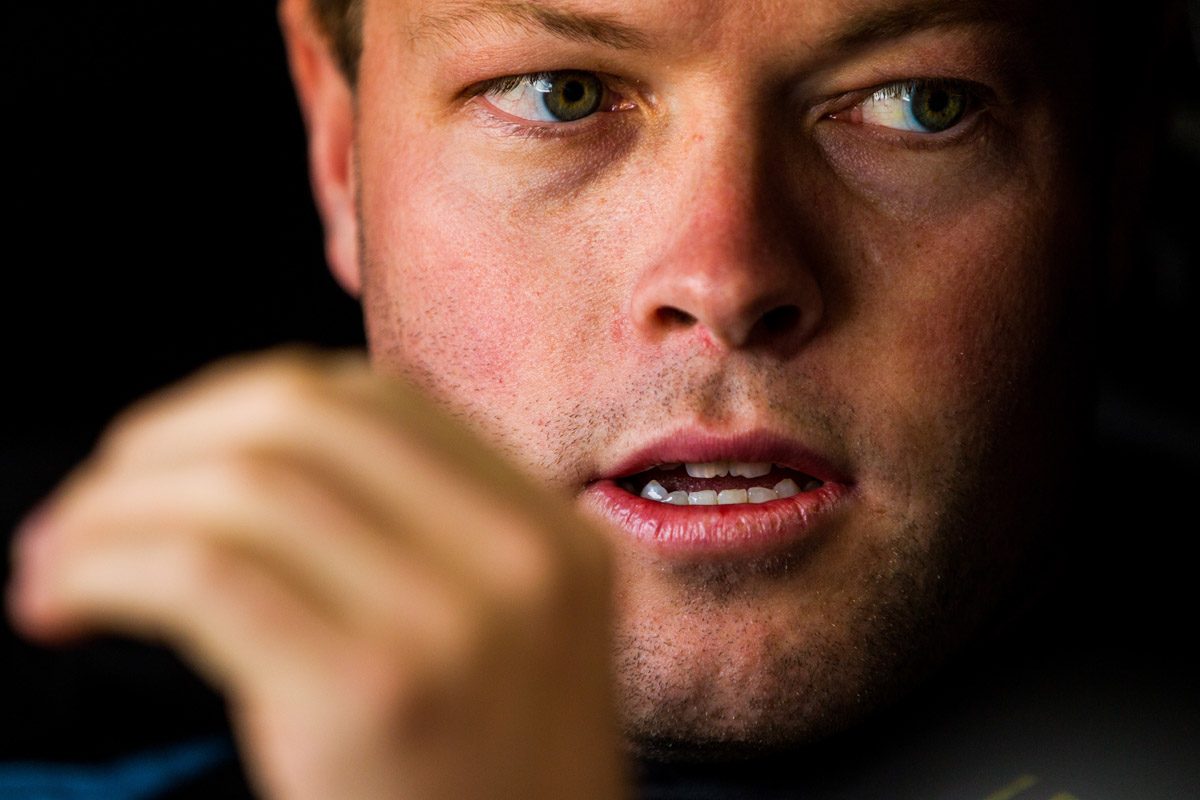 Dominic Storey has already begun work to piece together a program that will see him compete in next year’s Liqui-Moly Bathurst 12 Hour.

Storey is looking to stitch together a deal that will see himself and Peter Hackett in a Pro-Am entry at the mountain next February after his 2019 program took a hit.

The 29-year-old had been slated to compete alongside Hackett in an Eggleston Motorsport run Mercedes-AMG GT3 in this year’s Australian GT Championship.

However, the announced rule changes preventing Pro rated drivers from competing in sprint events this year will see his role reduced to only the three Australian Endurance Championship events.

“We had a plan together for the year but obviously the impact of the driver seeding change has changed that plan slightly,” Storey told Speedcafe.com.

“So now I’m only able to compete in the three endurance (races), which is a bit of a shame but I will still team up with Pete for those which is gonna be great.”

With his 2019 plans having taken a hit, the New Zealander has already shifted focus to starting next year’s campaign with an appearance at the biggest GT race in the country.

“My main plan is to build this year up with Pete, and then our intentions are to put an entry into the 12 hour next year,” Storey explained.

“In an ideal world we want to be have a line up of Pete, myself, and a factory driver. That is what we are working on right now.

“Rather than waiting until Christmas to try and put it together we are doing that at the moment, so that’s the main thing and that’s what’s keeping me enthused about it.”

Full details are still being sketched out, though Storey suggests it’s likely the team would be run by Eggleston Motorsport.

“I think Eggleston would like to do the 12 hour, I’m not entirely sure,” Storey ventured.

“It’s not locked and loaded, but I am pretty sure that that’s their intention, and that’s our intention is to run with them as well.

“Every year it’s just getting slightly bigger, and there’s more people engaging in it so it’s really becoming a good event for selling commercially as well.

“So that’s sort of our plan is engage a good commercial sponsor and have a good crack at it, so we’re gonna do that. That’s gonna be our main focus other than the GT championship.”

Storey spent last season racing in the Dunlop Super2 Series, though has previously confirmed to Speedcafe.com that he will not continue in the category this year.