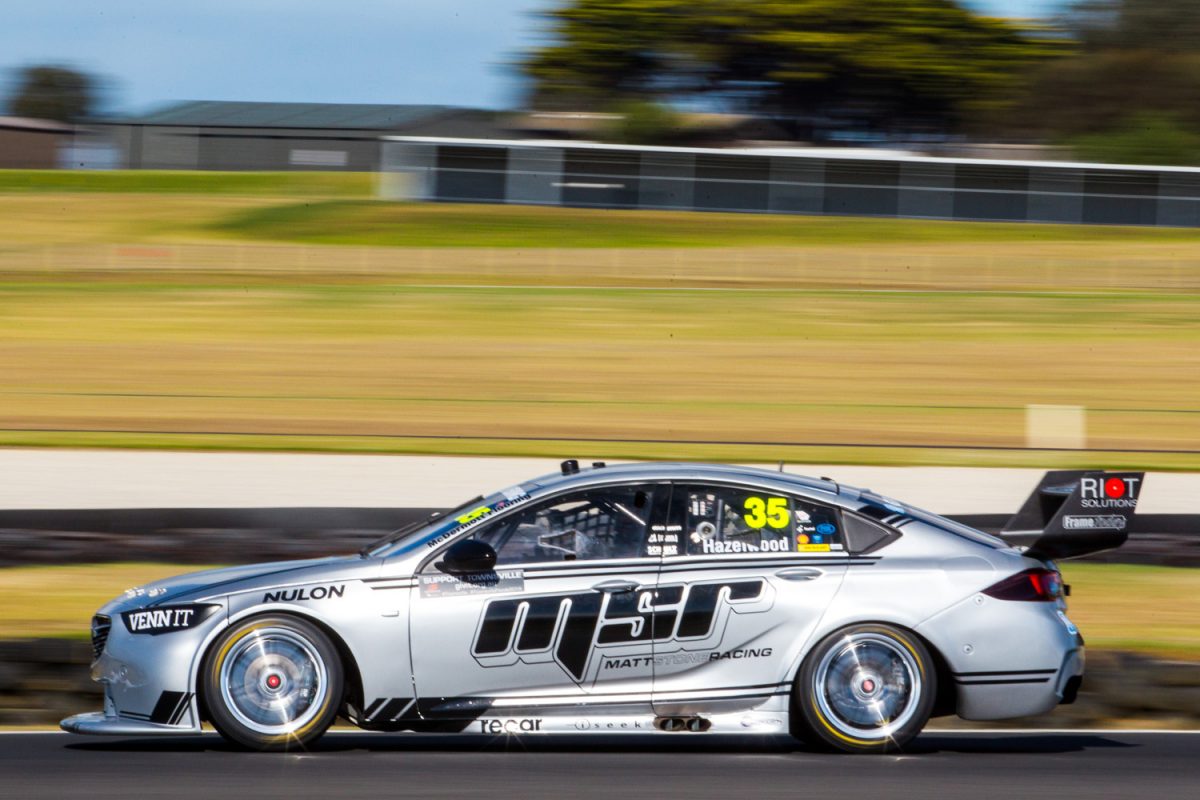 Jason Gomersall has become an ‘equity partner’ in Matt Stone Racing, the team which runs Todd Hazelwood in the Virgin Australia Supercars Championship.

Gomersall has a long relationship with team boss Matt Stone, whose team has prepared the Holden Torana he campaigns in Touring Car Masters.

The announcement is a step up in that relationship and sees Gomersall become more intrinsically linked to the squad.

“Matt Stone has helped me live my dream to competitively race against some of the best names in Australian motorsport,” said Gomersall.

“Together, with our team, we look forward to making our mark on the Virgin Australia Supercars Championship.”

Team principal Matt Stone is pleased to have Gomersall, who is the founder of ICT business iSeek Communucations, play a bigger part in the business.

“We are proud of the relationship we have built with Jason. It was with his support that we stepped up to the 2018 Virgin Australia Supercars Championship,” said Stone.

“It will be with his continued support, as our partner, that we will enter the 2019 championship stronger and wiser for the experience.”

Stone and Hazelwood combined to win the Dunlop Super2 Series in 2017 before the pair graduated into the Supercars Championship last year.

Alongside its commitments with Hazelwood in the main game, MSR is set to field three cars in the Super2 this year.